Schools that receive the honor also serve as models from which others may visit and learn. 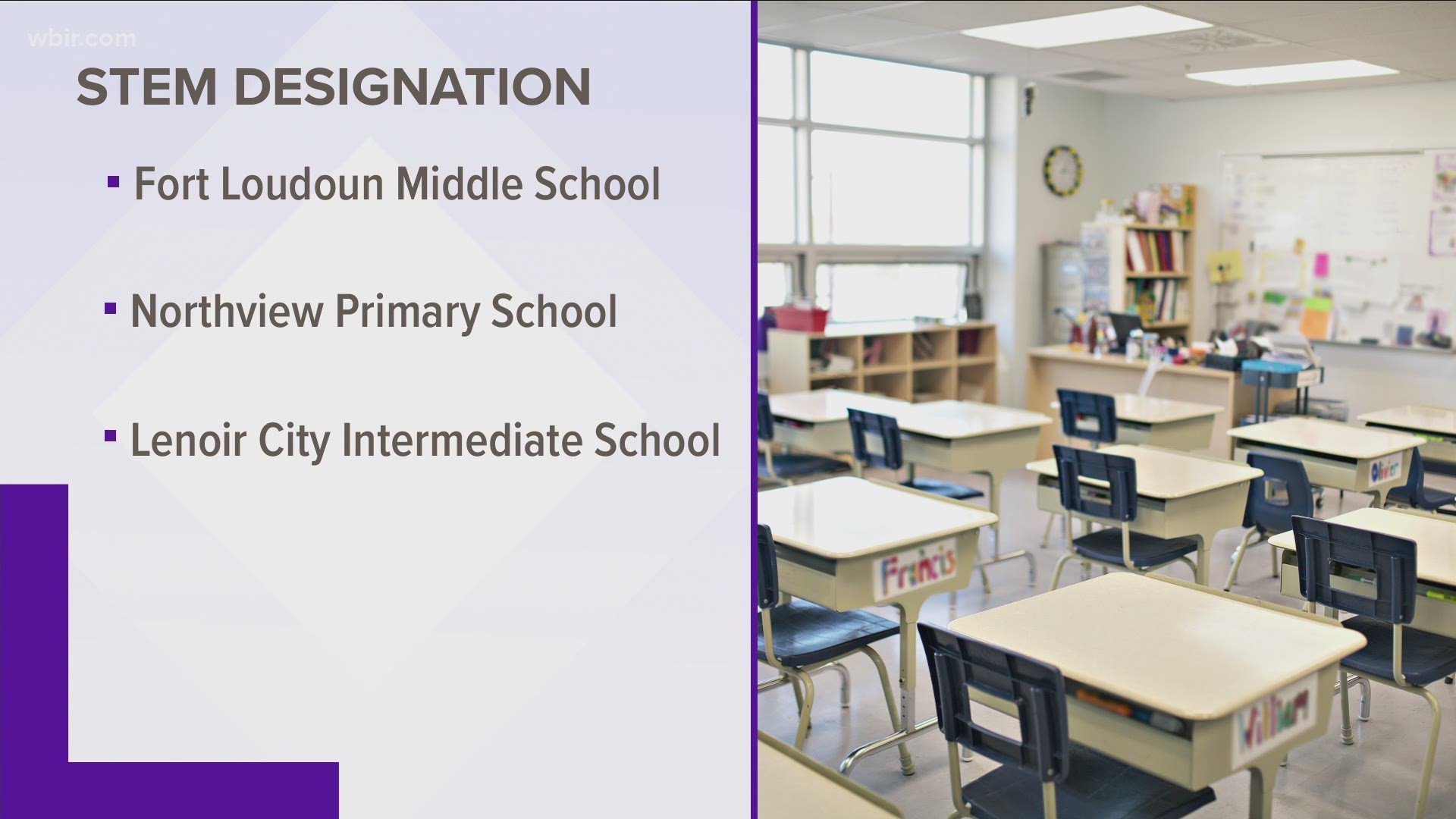 The honor recognizes schools for preparing students for postsecondary and future career success by committing to promote STEM and/or STEAM (science, technology, engineering, arts, and mathematics) learning for their students.

The designation program is aligned to Governor Bill Lee’s Future Workforce Initiative and goal to triple the number of STEM-designated schools, according to a press release.

Officials said that since 2018 when the program began, 61 schools have earned the Tennessee STEM Designation, which was developed in partnership with the STEM Leadership Council to provide a “roadmap” for schools to successfully implement a STEM and/or STEAM education plan at the local level.

Schools that receive the honor also serve as models from which others may visit and learn.

All K–12 schools serving students in Tennessee are eligible.

Each school awarded the Tennessee STEM School Designation was evaluated through a rigorous application process.

As a part of the process, schools were also required to submit a plan of action for implementing and sustaining STEM and/or STEAM education for the next five years. 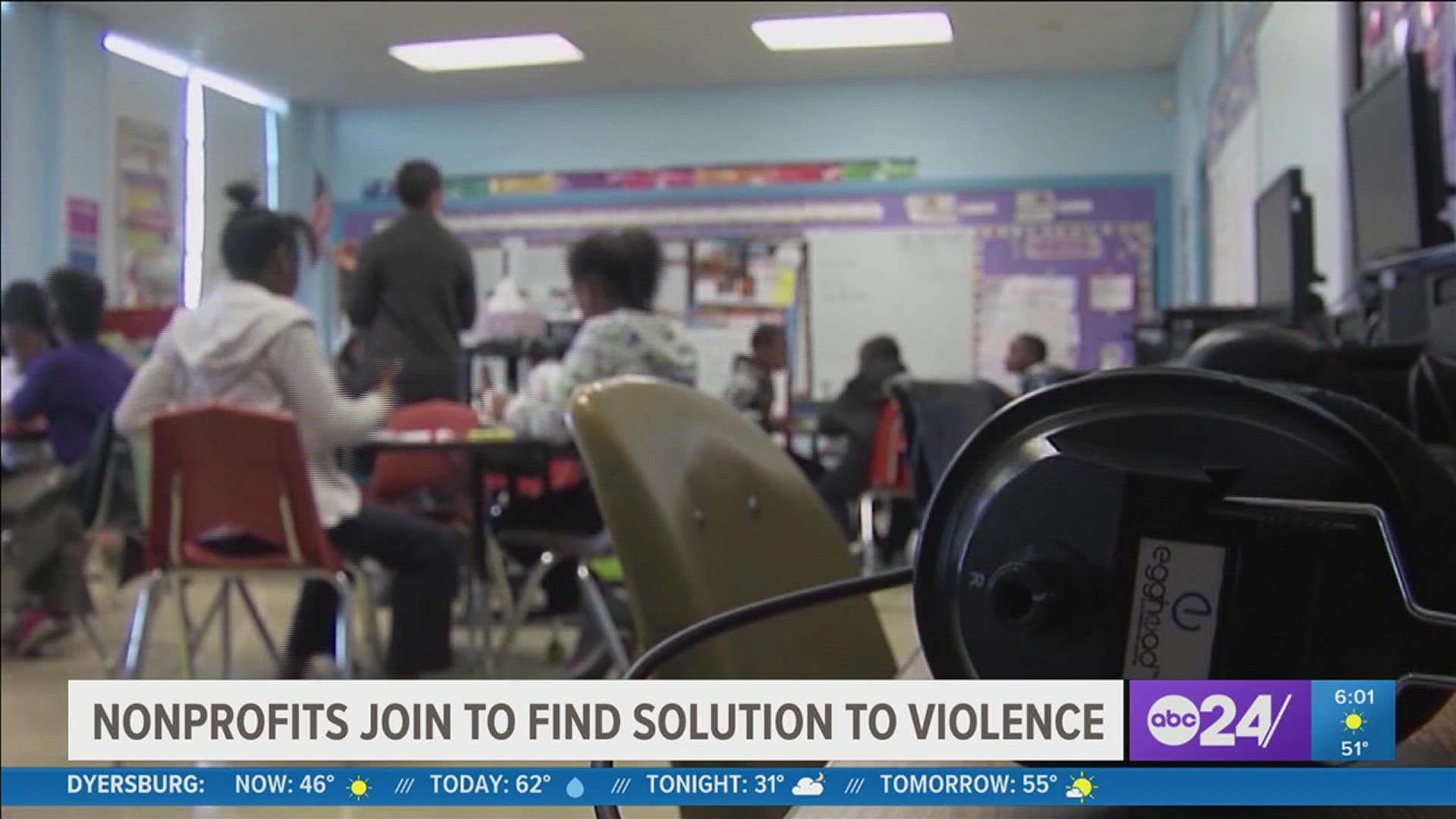