MEMPHIS, Tenn. (localmemphis.com) – Artists that changed the music world are being honored Friday night for the impact and Memphis connections. The eighth... 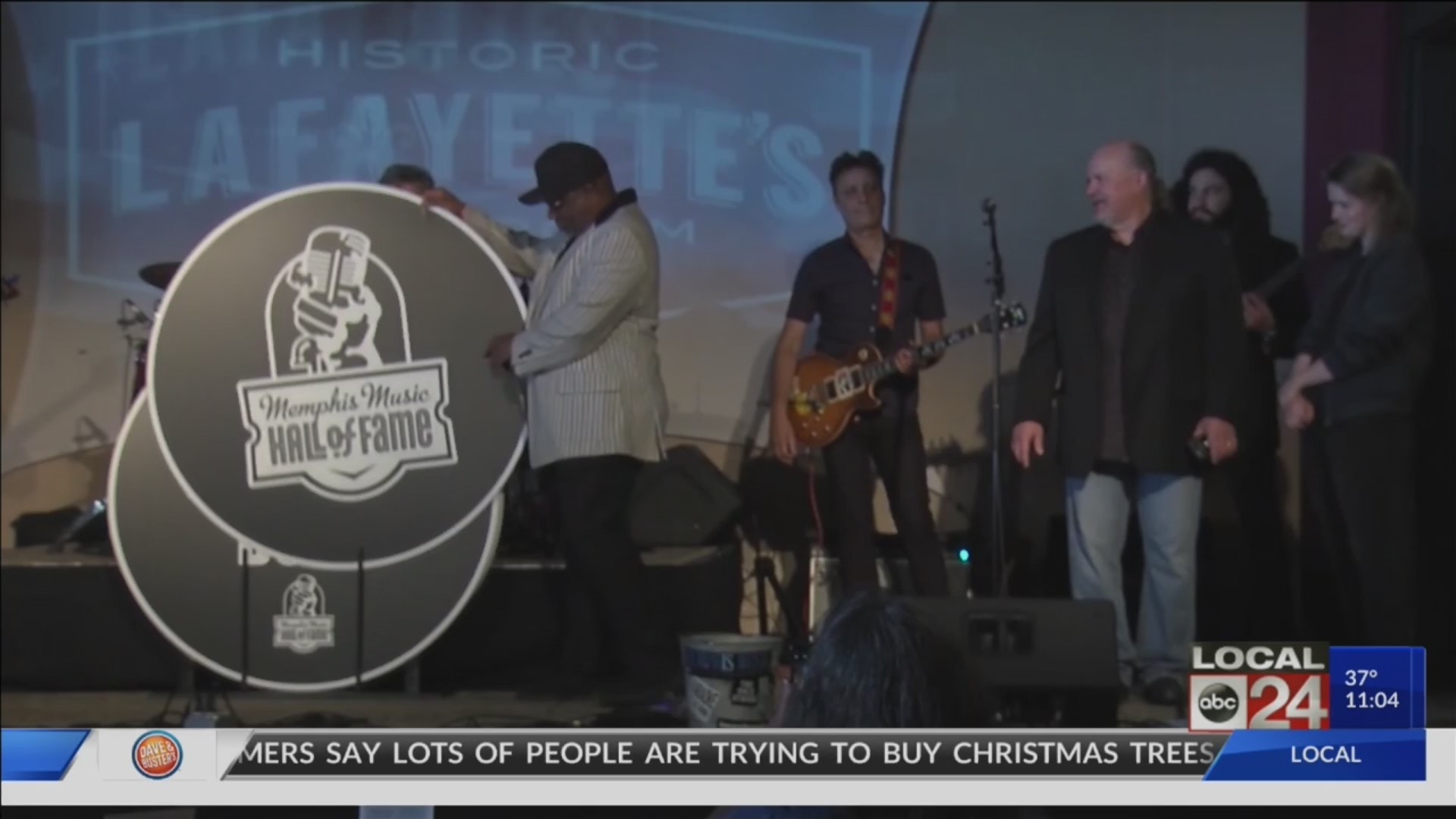 MEMPHIS, Tenn. (localmemphis.com)– Artists that changed the music world are being honored Friday night for theimpact and Memphis connections.

This year’s inductees include thelegendary Tina Turner and Steve Cropper, who is considered one of the greatguitarists and influential Memphis artists.

Organizers of the event say,unfortunately, Turner will not be able to make it the ceremony. Turner, whocurrently lives in Switzerland, had her Broadway Show, ‘Tina: The Tina TunerMusical’, open Thursday night in New York City.

John Doyle, the executive directorof the Memphis Music Hall of Fame, said unlike past ceremonies, this year willfeature more performances from the inductees.

There will also be a nine-minuteperformance of 45 songs which were sang or made in some part by Memphians.It’ll start as far back as W.C. Handy to Elvis to Three 6 Mafia to today’s hitremix of ‘Old Town Road’, which was co-written by Memphis-writer Jozzy.

The ceremony begins at 7:00 p.m.and is expected to last around two hours. A small number of tickets are stillavailable on ticketmaster.com but organizers expect it to sell out comeceremony time.