Miranda Lambert tops the list with seven nominations, breaking the record for most nominations by a female artist in CMA Awards history. 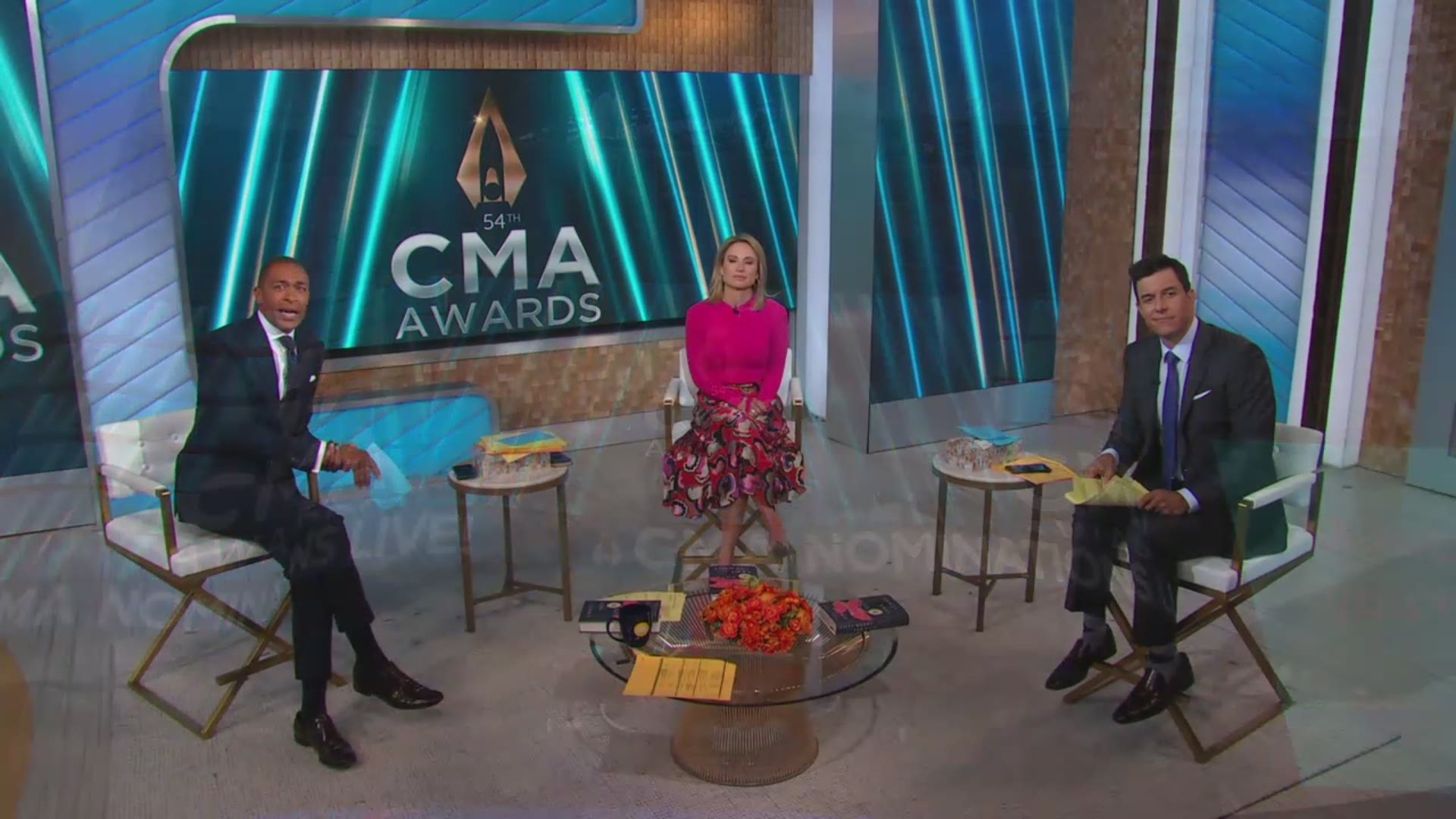 NASHVILLE, Tenn — The Country Music Association has announced the nominees for “The 54th Annual CMA Awards,” with Miranda Lambert topping the list at seven nominations – making CMA Awards history as the first female artist to accumulate a record-breaking 55 total career nods. This record was previously held by Reba McEntire, who earned her 51st nomination this year. Other top nominees include Luke Combs with six nominations – including his first ever nod for Entertainer of the Year, Maren Morris with five nods, Dan + Shay, producer Jay Joyce and Carly Pearce each securing four, and Justin Bieber, Ashley McBryde and Keith Urban each up for trophies in three categories during the live broadcast, Wednesday, Nov. 11 on ABC.

Alongside newcomer Combs for Entertainer of the Year, Eric Church, Lambert, Carrie Underwood and Urban return with nominations for the night’s highest honor.

ENTERTAINER OF THE YEAR

SINGLE OF THE YEAR
Award goes to Artist(s), Producer(s) and Mix Engineer

ALBUM OF THE YEAR
Award goes to Artist and Producer(s)

SONG OF THE YEAR
Award goes to Songwriters

FEMALE VOCALIST OF THE YEAR

MALE VOCALIST OF THE YEAR

VOCAL GROUP OF THE YEAR

VOCAL DUO OF THE YEAR

MUSICIAN OF THE YEAR

NEW ARTIST OF THE YEAR 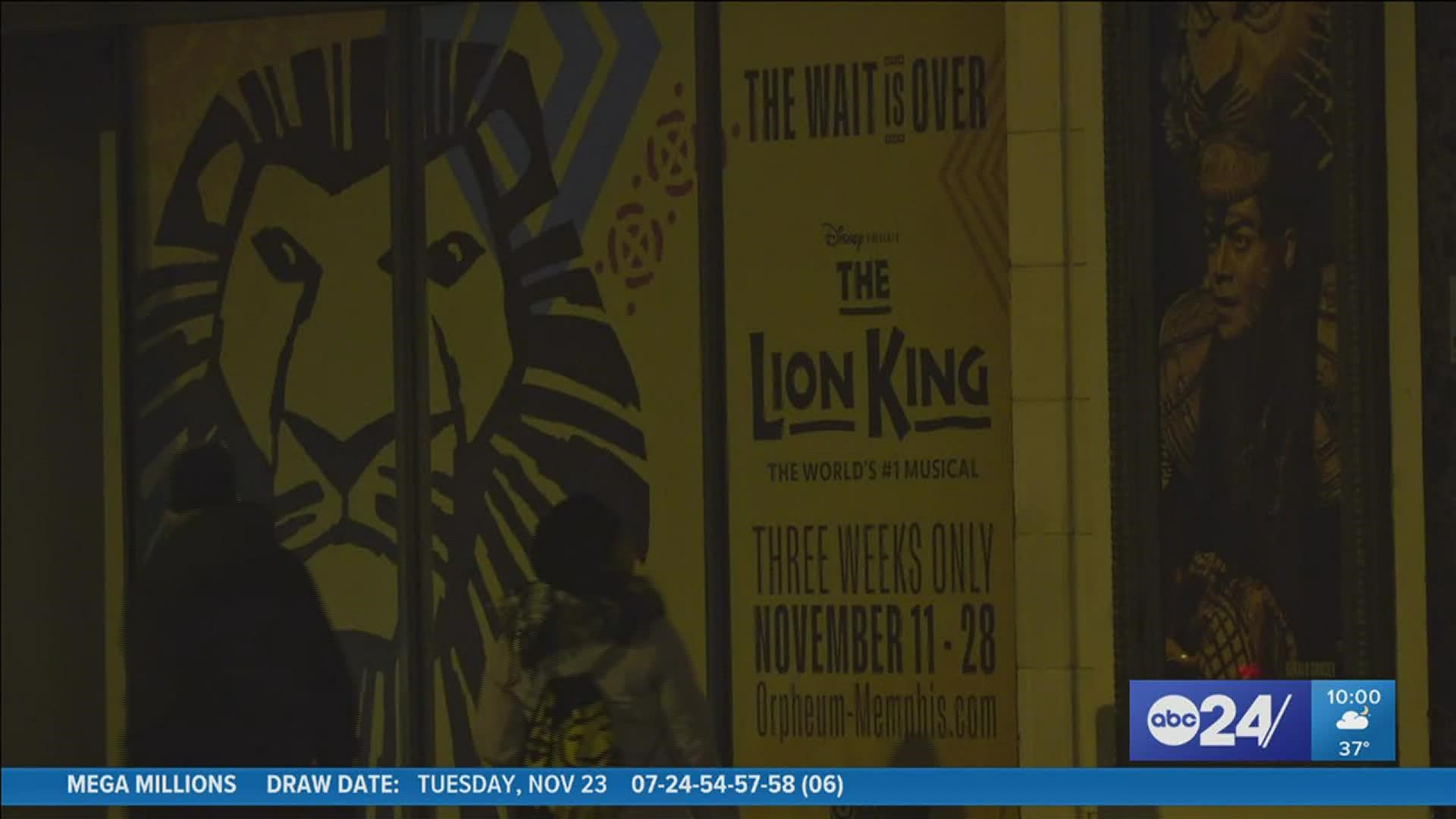