A brief history of Oscar, the Academy Awards statuette

We’ve seen many of our favorite actors, writers and directors climb the stage to accept the prestigious Academy Award, but not many of us know the history of th... 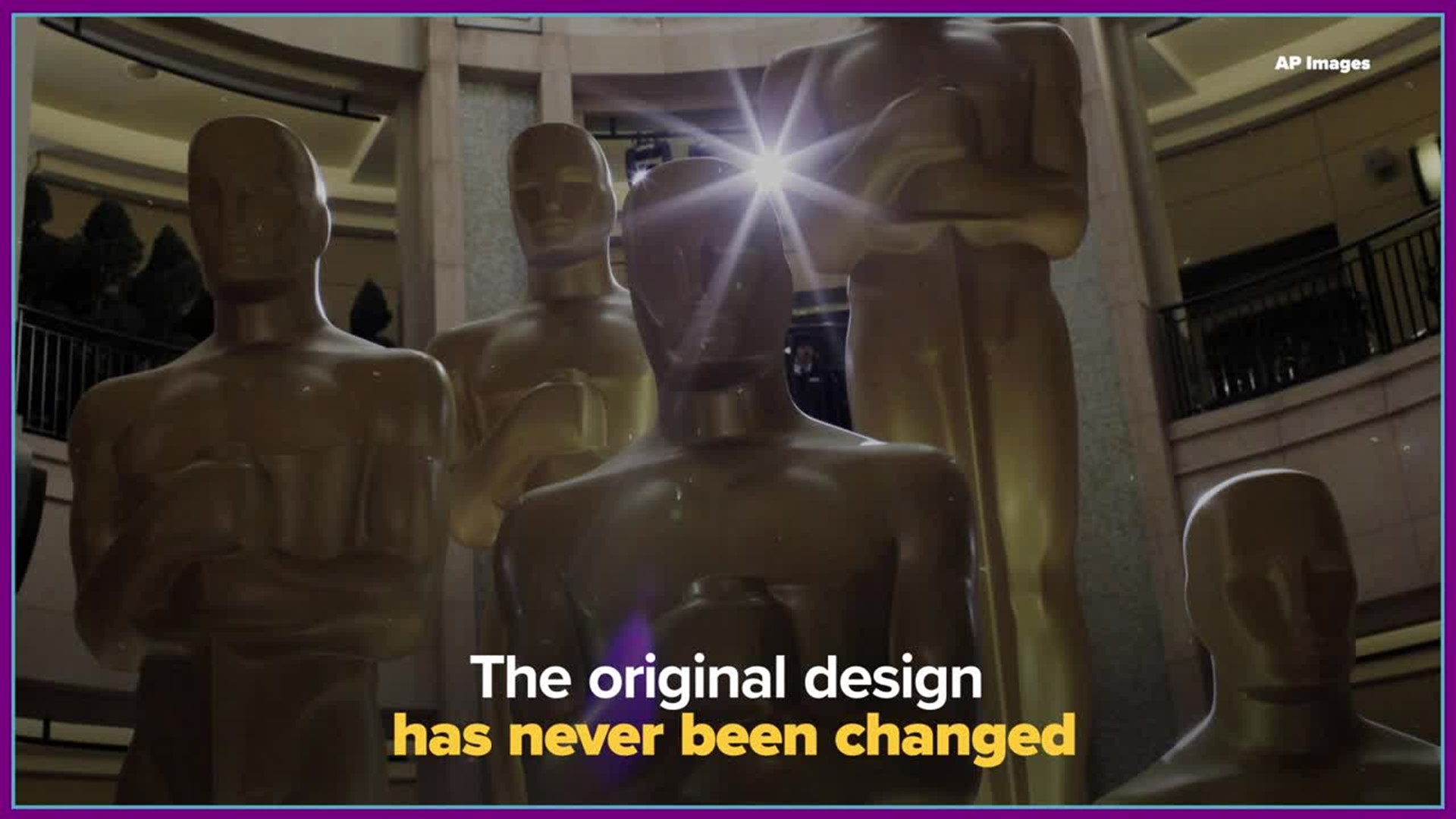 We’ve seen many of our favorite actors, writers and directors climb the stage to accept the prestigious Academy Award, but not many of us know the history of the Oscar statuette they hold in their hands.

Since the first Academy Awards banquet on May 16, 1929, 3,096 statuettes have been awarded, according to the Academy. At 13 ½  inches and 8 ½  pounds, the officially named “Academy Award of Merit” has quite the history.

The statuette was first designed by MGM art director Cedric Gibbons, who sketched the figure of a knight gripping a sword and standing in front of a reel of film. The five spokes of the reel stood for the five branches of the Academy – actors, directors, producers, technicians and writers.

Best Actress winner for &#8220;The Favourite&#8221; Olivia Colman poses in the press room with her Oscar during the 91st Annual Academy Awards at the Dolby Theater in Hollywood, California on February 24, 2019. (Photo by Frederic J. BROWN / AFP) (Photo by FREDERIC J. BROWN/AFP via Getty Images)

The Board of Directors immediately adopted the design and published it as the cover of the first issue of the Academy’s magazine in 1927.

Los Angeles sculptor George Stanley then realized Gibbons’ vision as a streamlined statuette with the film of reel moving beneath its feet. And so, the most recognizable award statues in the world were born.

Although the Academy only has 24 regular categories to give out statuettes, extra ones are always handy since a shipment was stolen in 2000 when the little statues were making their way to Los Angeles. Although they were eventually recovered, the Academy says it always has an additional ceremony’s-worth of statuettes at hand.

The origins of the statuette’s name aren’t clear, but a popular story has been that executive director Margaret Herrick thought the statue looked like her Uncle Oscar and so the staff started calling the statuette Oscar. 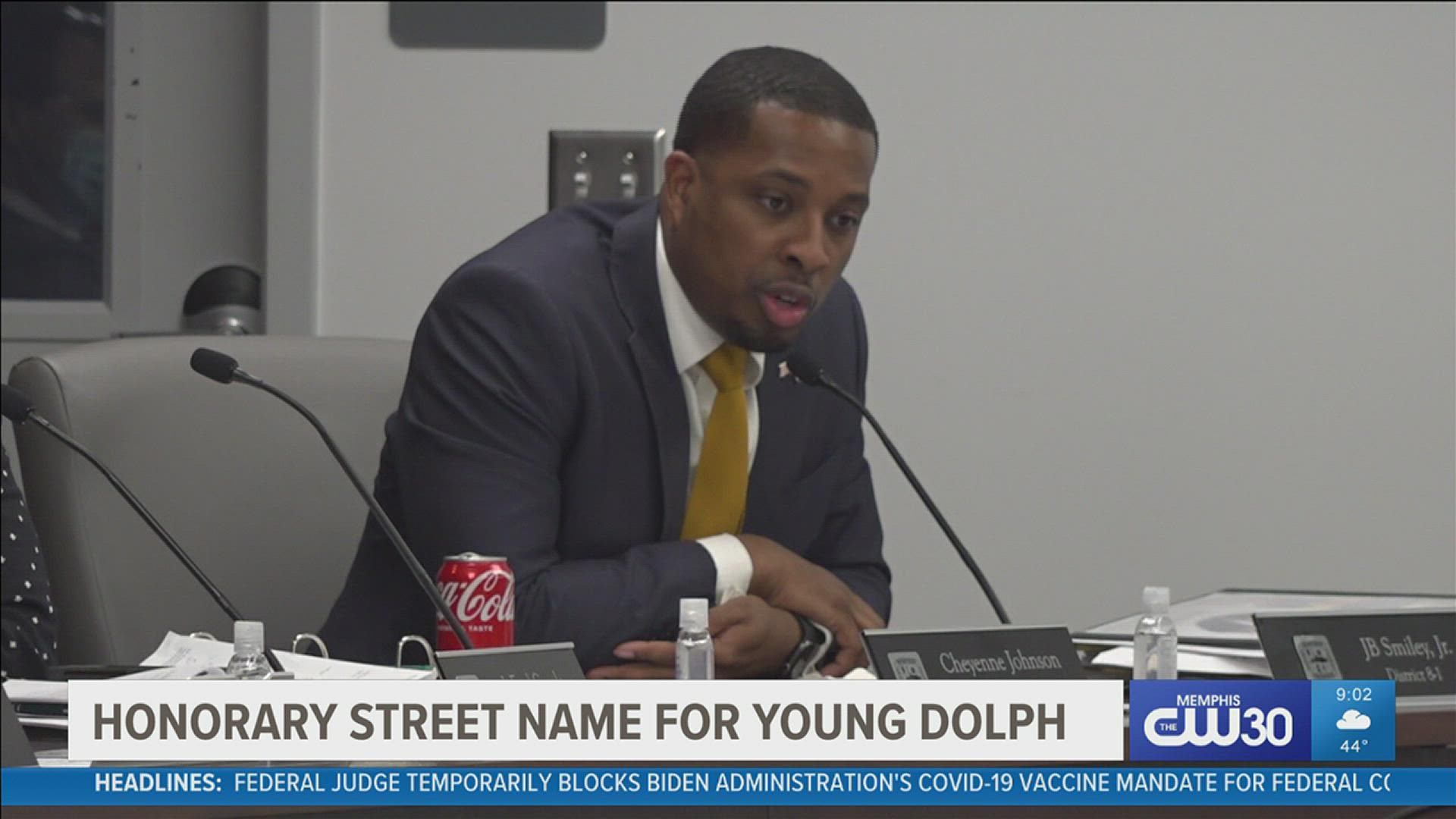