Lazrael Lison says he's hoping people get the message of forgiveness and love from his new film "Never and Again" before Valentine's Day. 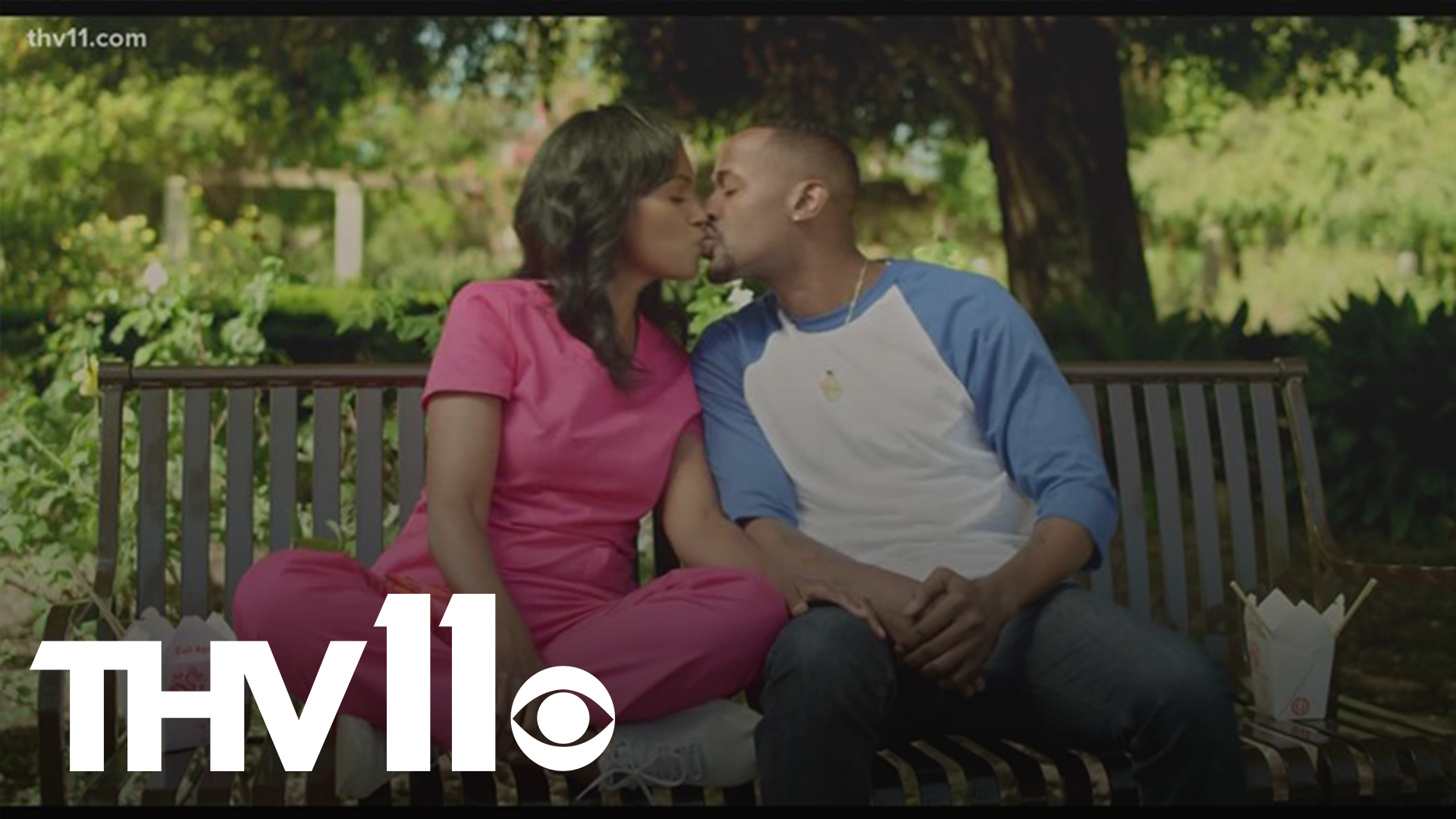 LITTLE ROCK, Arkansas — Never and Again chronicles Kevin and Jasmine, teenage sweets until tragedy tears them a part. They meet again years later. The film executively produced by Master P is out on the BET+ app Thursday.

The director for the film is Arkansas native Lazrael Lison.

"I wanted to make a film, not just targeted towards African Americans, but a film for the culture. Something that we as a people can look at and see ourselves in a positive light, and I think that was the whole goal and objective," said Lison.

Master P says his objective is to always put out great projects and films for and by African Americans.

Tracy Bell with Asah Entertainment is bringing the film's original soundtrack. He says the film is right in time for Valentine's Day as the overarching themes are about love and forgiveness.

"You have a wide range of human emotions and life lessons in this film and I think the audience is going to enjoy that," said Bell.

Master P says another major lesson is to not live in the past. You can't change the past, but you can change the future and don't hold on to negativity.

"Don't be afraid to make yourself happy. That's the only way you can make somebody else happy or add to their happiness," said Master P.

He also says the atmosphere on set was positive with a lot of hard working people with big visions to bring it to life. For Lison, this was a dream come true since childhood.

"The vision started as a kid in the town of Winchester, then I moved to Little Rock. So it's one of those things where, you know, I always dreamed about being where I am right now, but the dream did start when I was a child in the great state of Arkansas," said Lison.

The film will also be available for Amazon streaming February 11.