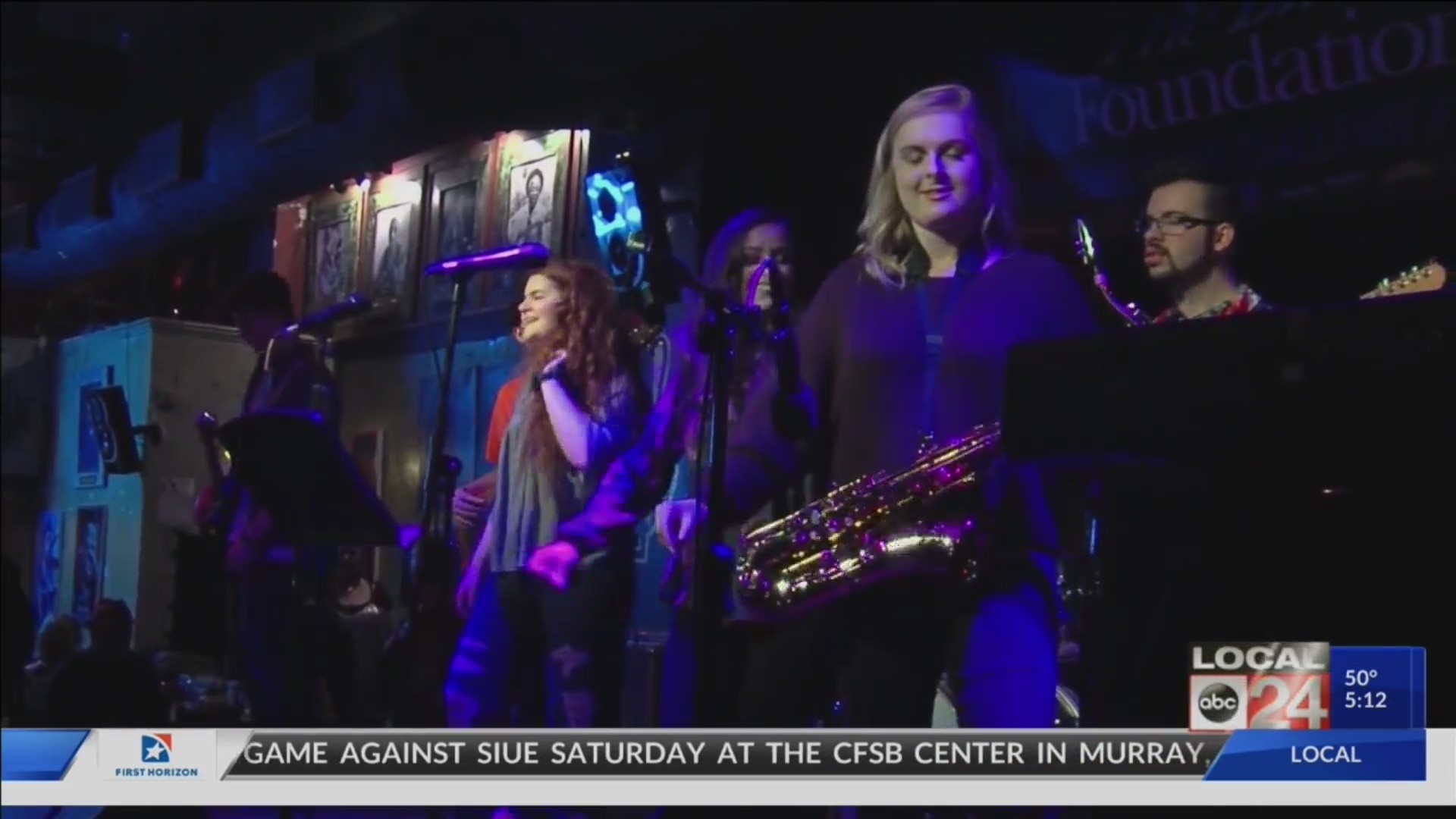 MEMPHIS, Tenn. (localmemphis.com) – The best blues musicians inthe nation and from around the world are in the birthplace of the blues tocompete for the title of the best in blues.

The Blues Foundation kicks off its 36th annual International BluesChallenge Tuesday night, and that means music will be pouring out of bars andrestaurants along Beale Street all week.

For four days, more than 230 blues challengers from the UnitedStates and more than 15 countries will compete, but first they sound off Tuesdaynight with the international showcase. Quarterfinals will start Wednesday night,with the competition continuing on Beale St. through Saturday night. The finalswill be held on Sunday at The Orpheum.

“It firmly establishes us and continues to establish us asthe home of the Blues, but beyond that, it brings $4 million fresh touristdollars into Memphis’ economy every year,” Newman said.

In its 36th year, IBC has sold more passes than ever. Newmanexpects attendance to be the biggest yet. Still, they’re hoping more localswill join in on the international fun of an event some, like theILoveMemphisBlog.com, refer to as the most underrated music event in the city.

People can buy wristbands each starting at $10 to $15, depending on the night, that will get them into each venue to listen to the musicians. For more information, CLICK HERE.