The 'Pose' actor stunned in a dress that paid homage to the Cupola Room at Kensington Palace.

LOS ANGELES (WTHR) — Billy Porter is known for his extravagant red carpet looks, and he did not disappoint at the 2020 Oscars.

Porter stepped out in a gown with a bodice made of 24-karat gold feathers. The dress' skirt featured a print depicting the interior of the Cupola Room at Kensington Palace.

Giles Deacon couture custom-made the dress for Porter, who paired the outfit with Jimmy Choo boots, a Judith Leiber Couture bag, Swarovski gems and glasses from Dita and Mercura NYC.

Last year, Porter turned heads at the Oscars in a velvet tuxedo dress complete with a voluminous skirt and train. The tuxedo/ballgown hybrid was designed by Christian Siriano.

Porter told Vogue at the time that he had always wanted to wear a ball gown, and that his first fitting for the tuxedo dress left him feeling "free."

"I felt alive. I felt free," Porter said. "And open, and radiant. And beautiful! Which has not always been the case for me. I haven’t always felt so good about myself. It really is astonishing how much of an effect clothes have on your spirit."

The 50-year-old "Pose" actor made history last year when he became the first openly gay black man to win an Emmy for best actor in a drama series. He took home the award for his role as Pray Tell.

He quoted author James Baldwin in his Emmy speech. "'It took many years of vomiting up all the filth that I had been taught about myself and halfway believed before I could walk around this Earth like I had the right to be here.'" 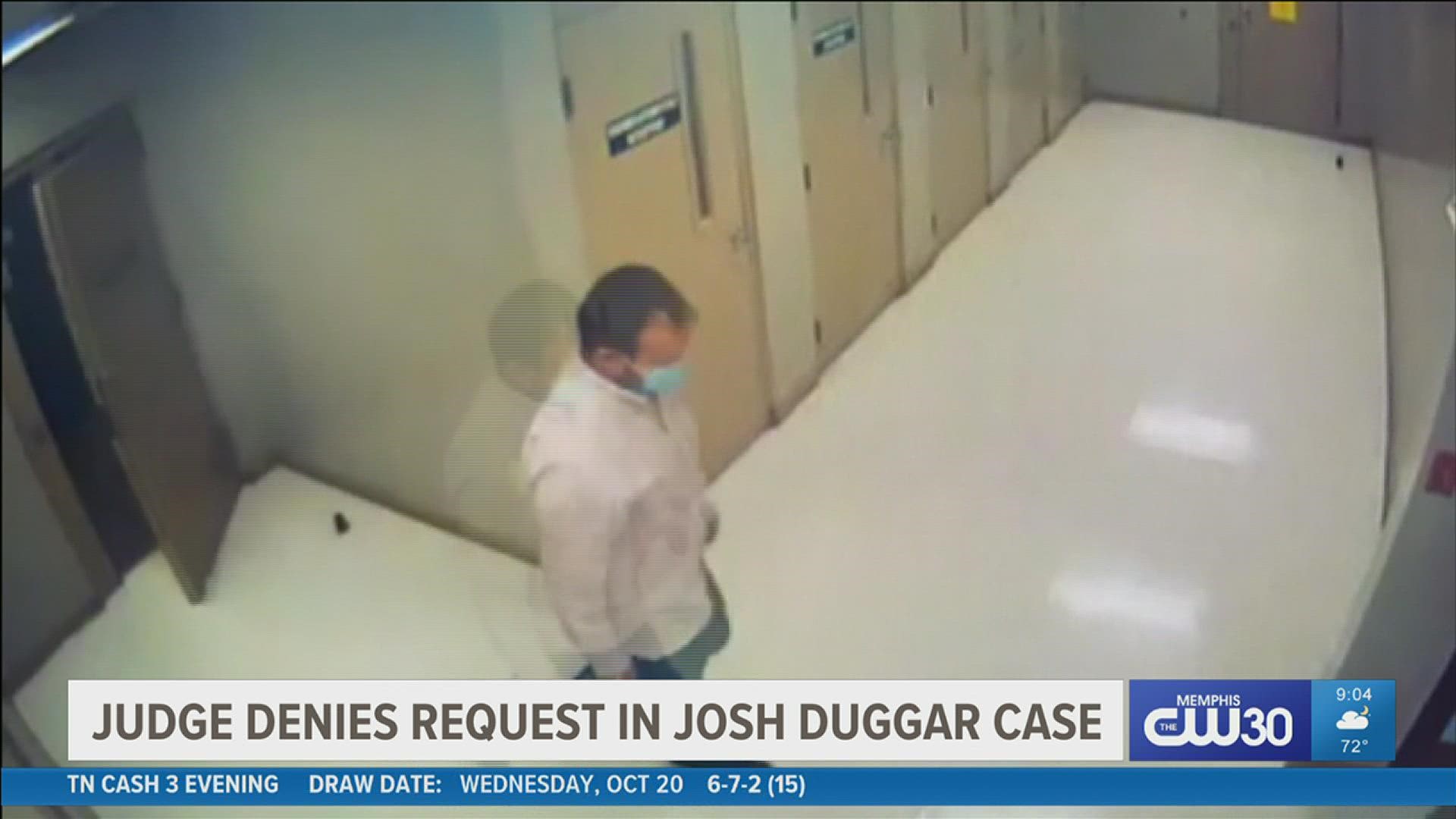