Marvel Studios on Tuesday released the first trailer for “Black Widow” and it appears we’re going to get an up-close look at where the Avenger... 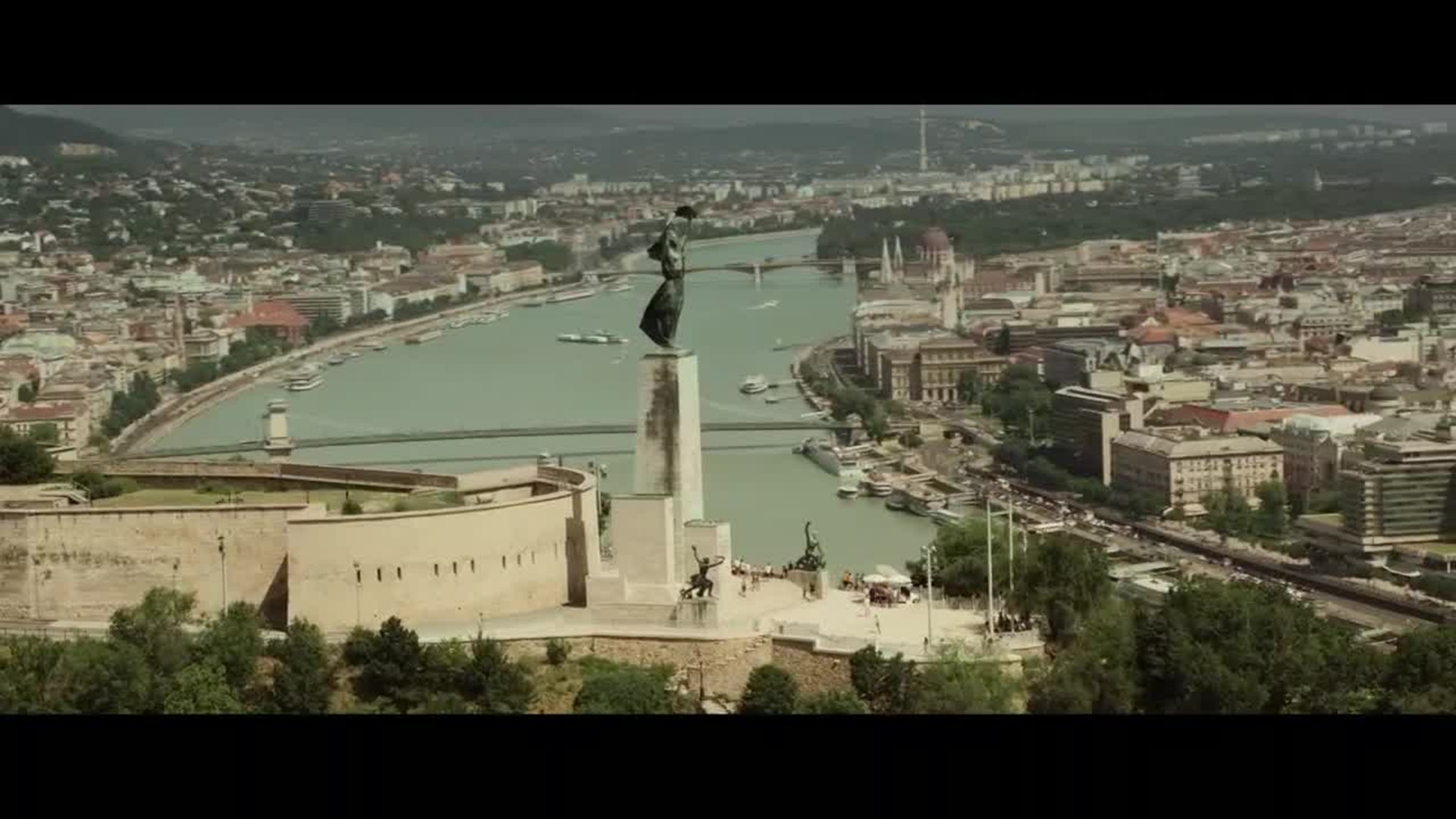 Marvel Studios on Tuesday released the first trailer for “Black Widow” and it appears we’re going to get an up-close look at where the Avenger came from. It’s the first stand-alone film for Scarlett Johansson as the character she debuted nine years ago in “Iron Man 2” and who saw her heroic demise in “Avengers: Endgame” earlier this year.

This is not a sequel or a prequel, but a filler. Marvel execs said last summer that this takes place sometime in the two years while she is in exile between 2016’s “Captain America: Civil War” and 2018’s “Avengers: Infinity War,” according to Digital Spy.

The trailer begins with Natasha Romanoff looking in the mirror and recalling past aspects of her Marvel Cinematic Universe life and how she became an agent of S.H.I.E.L.D and an Avenger.

“But nothing lasts forever,” she says.

After showing a few scenes of Natasha on the run, the voice of William Hurt’s Secretary “Thunderbolt” Ross can be heard saying, “Heard you had to leave in a hurry.” This is likely in reference to when Tony Stark told Natasha in “Civil War” that Ross would be coming for her for betraying the Avengers. “So what are you going to do?”

“I’ve lived a lot of lives, but I’m done running from my past,”  Natasha says.

Natasha then gets into hand-to-hand combat in an apartment with a Russian woman who she identifies as her sister. Don’t worry. The combat was a weird “Hi, sis,” and not a battle to the death. This appears to be Yelena Belova, a former foe turned ally of Romanoff’s.

It should be noted that in the comics, Belova became the second Black Widow. This could be setting her up to join the Avengers in future MCU movies.

Later, Natasha declares that they have to “go back to where it all started.” Where that is, one can only speculate. But the image of several women fighters dressed in black is a hint that it may be where Natasha was trained in Russia to become an assassin — her life before she was recruited to join S.H.I.E.L.D.

Then comes the emergence of Alexei Shostakov, the Red Guardian — the Soviet Union equivalent of Captain America — played by “Stranger Things” star David Harbour who can barely fit into the suit.

“Family back together again,” he says. Also there is Rachel Weisz, playing Melina Vostokoff — known in the comics as assassin “Iron Maiden” and a adversary of Black Widow.

The trailer ends with Natasha freefalling, apparently without a parachute, from a disintegrating structure.

“Black Widow” hits theaters on May 1. It’s one of two MCU films expected in 2020, along with the debut of the first Disney+ MCU series “The Falcon and The Winter Soldier.”

“I’m done running from my past.” Watch the new teaser trailer for Marvel Studios’ #BlackWidow, in theaters May 1, 2020. pic.twitter.com/gTPIpUfvJJ