It's all about the love: Memphis musicians The Temprees get a street named after them

You can find "Temprees Avenue" on Joubert Avenue between Kansas Street and Riverside Boulevard. 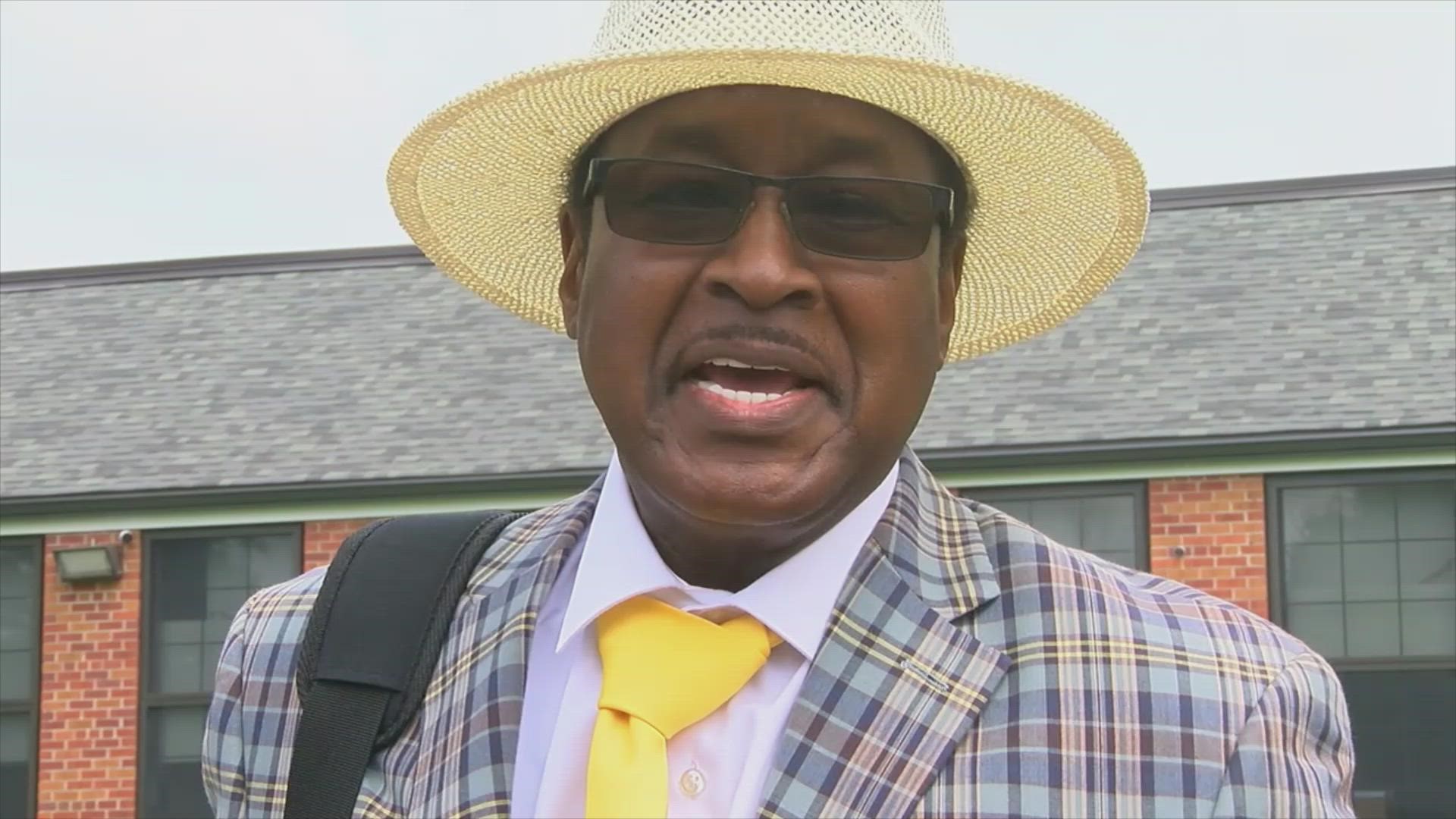 MEMPHIS, Tenn. — Saturday, The Temprees were honored in Memphis with an honorary street naming.

The community led a procession to the new sign, and kids from STAX gave a live performance of some of the Temprees songs.

Officially formed in 1970, The Temprees consisted of three native Memphians who sang love ballads featuring falsetto vocals on We Produce Records, a subsidiary of STAX Records.

You can find "Temprees Avenue" on Joubert Avenue between Kansas Street and Riverside Boulevard.