Live at the Garden is back for 2021 with Little Big Town, Brad Paisley, Sheryl Crow, and Earth, Wind & Fire

The annual live music series at the Memphis Botanic Garden will kick off July 17th. It was canceled last year due to the pandemic. 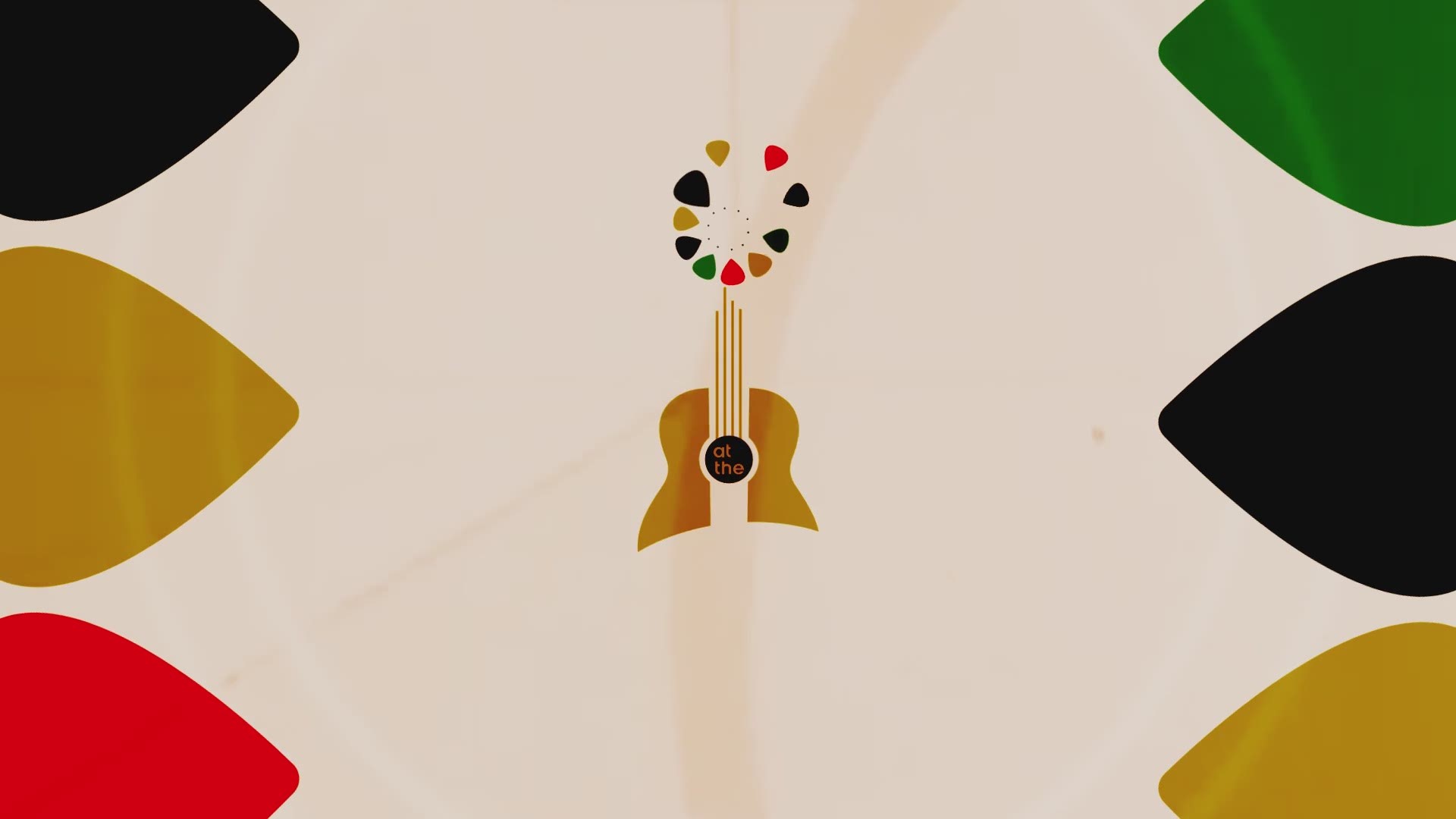 Memphis Botanic Garden Botanic Garden is proud to announce that the successful Live at the Garden concert series will be back this year, taking place in the recently named Radians Amphitheater at Memphis Botanic Garden. The series will kick off July 17th with the sensational four-part harmonies of country group Little Big Town, followed by country superstar Brad Paisley on August 13, pop singer/songwriter Sheryl Crow on September 17, and soul funk sensations Earth, Wind & Fire on October 21. A fifth show to complete the line-up of the traditionally five-concert series is to be announced at a later date.

The concert series was forced to cancel last summer due to COVID-19, in what would have been their 20th anniversary year. “We were devastated, as was everyone in the event business, to have to cancel last season’s plans. It was supposed to be our 20th anniversary. Due to generous fans and sponsors, we were still able to commemorate the anniversary with the permanent Can’t Stop the Music donor wall, which is located on the west side of the stage” says Sherry May, Live at the Garden Co-Director. “We are so excited to bring Live at the Garden back this July”.

As the music starts playing again, a new Title Sponsor will be supporting the concert series: Regions Bank. The Title Sponsorship role follows Regions’ support as the Can’t Stop the Music Kick-Off Sponsor in 2020.

“For 20 years, the Memphis Botanic Garden has provided a one-of-a-kind backdrop for thousands of Mid-South music fans to enjoy and appreciate the talent of nationally acclaimed performers,” said David May, Memphis Market Executive for Regions Bank. “Regions is honored to serve as Title Sponsor of this longtime summer tradition as part of our mission to make life better for our communities. And we’re especially proud that our Live at the Garden investment supports educational outreach programs connecting students and the community with nature while increasing awareness and appreciation of our environment.”

Patrons are encouraged to bring lawn chairs, blankets, and coolers to the concerts. Food trucks and bars are also located onsite, as well as pre-order catering.

Are you ready for live music at the Garden? We’re excited to announce Locals Live: Memphis Music at the Garden presented by Regions Bank coming this spring to the Radians Amphitheater. The MBG Member pre-sale begins today at noon! https://t.co/4RrOZcAnYD @askRegions