Everything inside Raiford's Hollywood Disco - the dance floor, lights and mirror balls - was brought outside onto the street for the fun. 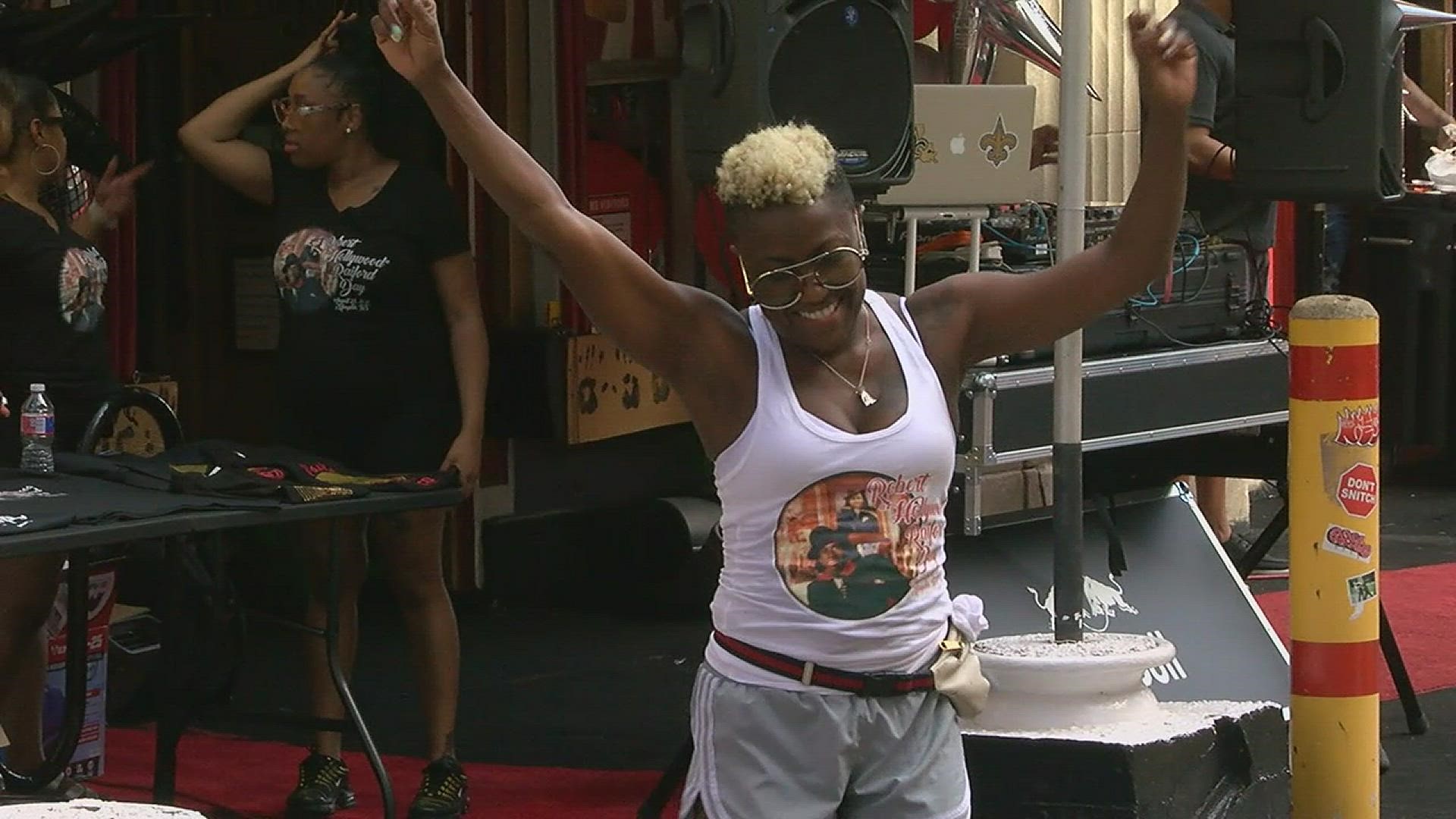 MEMPHIS, Tenn. — Folks from across Memphis gathered downtown Saturday to boogie in the streets and celebrate the man behind Raiford’s Hollywood Disco.

For more than 40-years, the club has been the heart and soul of the party in the city.

Raiford's is a family business that's stood the test of time because of the legacy left behind by Robert "Hollywood" Raiford. His daughter and club operator Paula Raiford said he left a legacy of love behind, and his family makes sure his colorful and generous spirit lives on.

"Me and my family just think that when my dad put in there that people are people like back in the day you just don't get that much anymore. Everybody's equal, the same," said Paula.

Paula said once you enter the doors of the disco, you're like family because you're in her house, where the spirit of her dad remains.

Even the Mayor Jim Strickland knew the value Robert Raiford brought the City of Memphis. Before her dad died in 2017, city leaders honored Paula's request for a day named in his honor. A daughter's gift to her dad.

After a small family celebration on the lighted dance floor last year due to COVID, this year's was bigger, but safe.

Everything inside, the dance floor, lights and mirror balls was brought outside onto the street for the fun.