"Locals Live: Memphis Music at the Garden" presented by Regions Bank will be extended to include Almost Elton John on June 26. 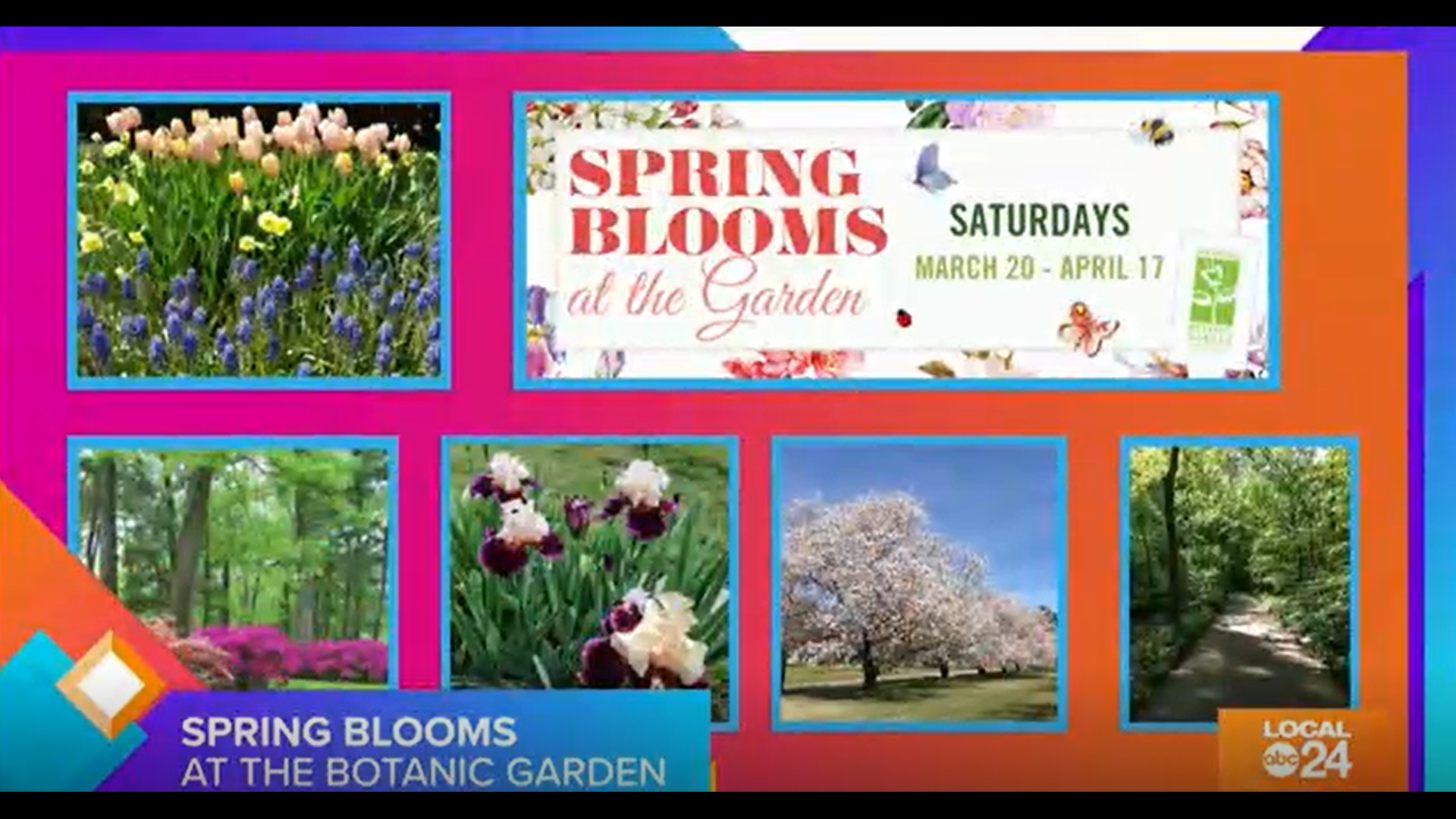 Almost Elton John, Memphis’s #1 Elton John tribute show featuring Jerred Price as Elton John, is a must see show and a favorite in the Memphis music scene. Price was the featured artist in New York City for Elton John's 60th birthday celebration on the "Lunch Around the World" cruise that helped raise money for the Elton John AIDS Foundation.

“With the success of the first two shows, we're so excited to continue Locals Live: Memphis Music at the Garden,” said Michael D. Allen, Executive Director of the Memphis Botanic Garden. “Although this new series has a different model than Live at the Garden, it is an opportunity for us to bring live music back to the Garden, welcome guests to the Radians Amphitheater, and support our local music community.”

With ample outdoor space, the Garden is the perfect place to celebrate all things local in a safe environment. Beyond local music, local food trucks and local libations will also be on-site. The gates open at 6 pm with music beginning at 7:30 pm.

The health and safety of guests, staff, volunteers, entertainers, and crew are of the utmost importance, and guidelines set forth by the CDC and the Shelby County Health Department will be followed. Safety measures include a mask policy consistent with health directives, reduced capacity, and contactless ticketing and entry.

Tickets are $25 per person and available now via Ticketmaster.

4/13/2021 - The Memphis Botanic Garden says after almost two years, live music is returning to the Radians Amphitheater with the start of its “Locals Live” series.

Garden officials say it will be a safe and socially distanced environment. Besides music, there will be food and drinks, and more.

Get tickets and learn more HERE. 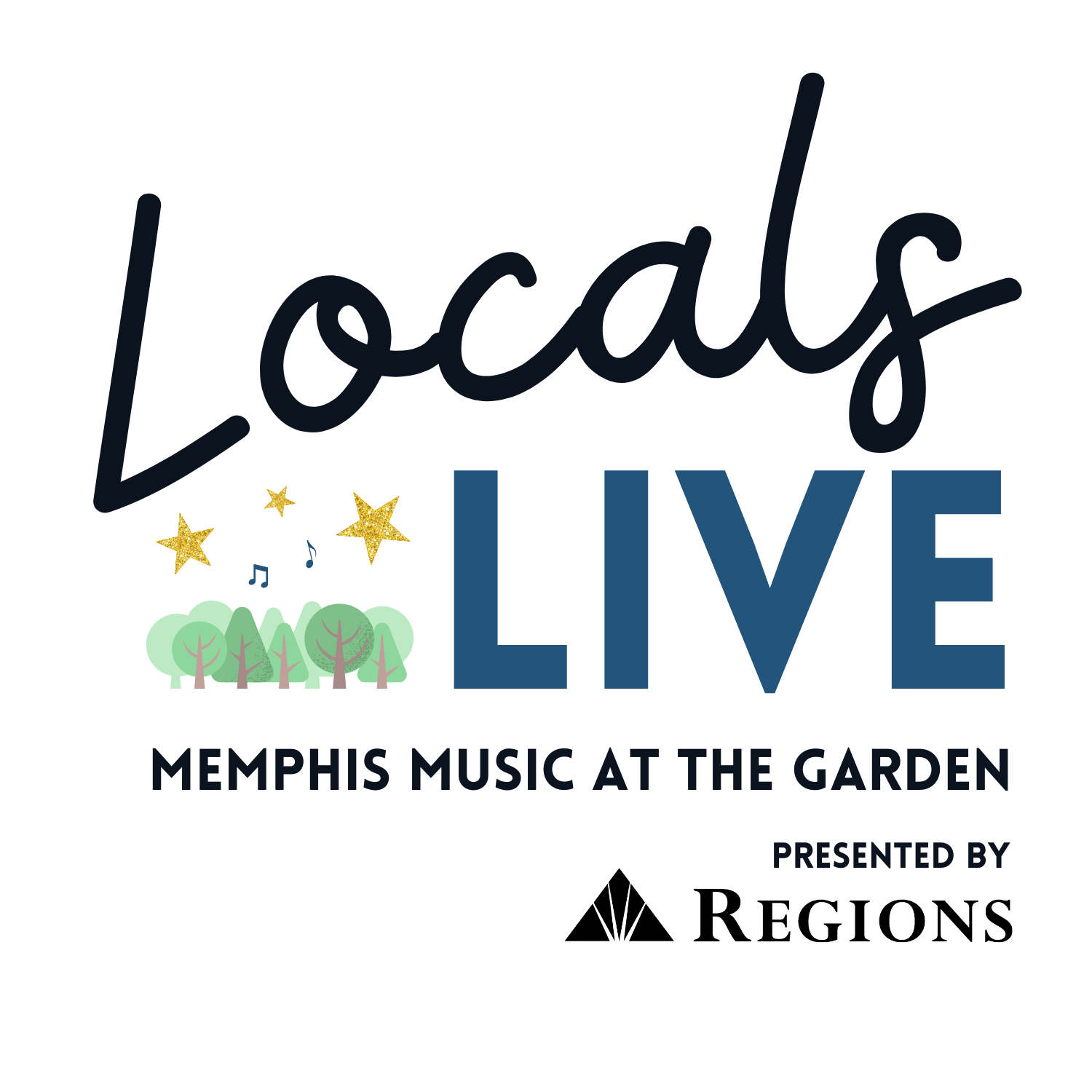