On an interview with Stephen Colbert, former Pres. Obama admits it was a mistake that he didn't award Dolly Parton the nation's highest civilian honor. 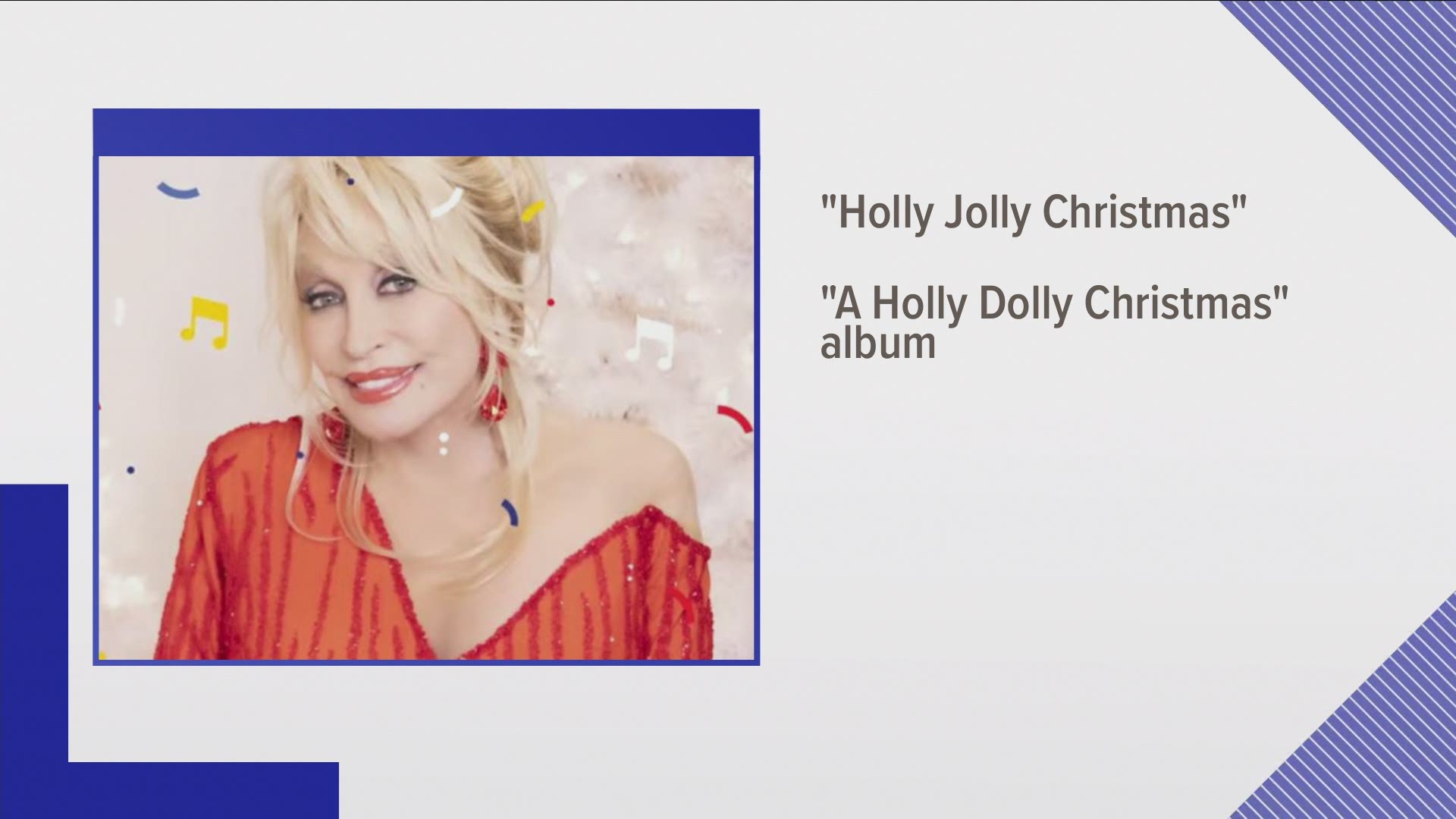 If everyone in the United States can agree on just one thing right now, it's this: Dolly Parton is a national treasure.

The East Tennessee superstar is not only an entertainment legend. She's also a legendary philanthropist. Among many other things, she founded the Imagination Library to send free books to kids, donated millions to victims of the Gatlinburg wildfires in 2016, and most recently, donated money to help fund one of the COVID-19 vaccines.

So why doesn't Dolly have a Presidential Medal of Freedom?

It's the nation’s highest civilian honor, awarded by the President of the United States to people who have "made exceptional contributions to the security or national interests of America, to world peace, or to cultural or other significant public or private endeavors."

"Looking back on your eight years, do you realize that's the mistake you made?" Colbert asked.

"Actually, that was a screwup. I am surprised. I think I assumed she had already got one, and that was incorrect," Obama said.

Both men agreed she deserved one. But only the former president can do something about it.

You can watch for yourself in the video below, about 59 seconds in: