(CNN) – Tiger Woods is teaming up with Justin Timberlake to help the Bahamas. Woods, the champion golfer, and Timberlake, the Grammy-winning singer, ... 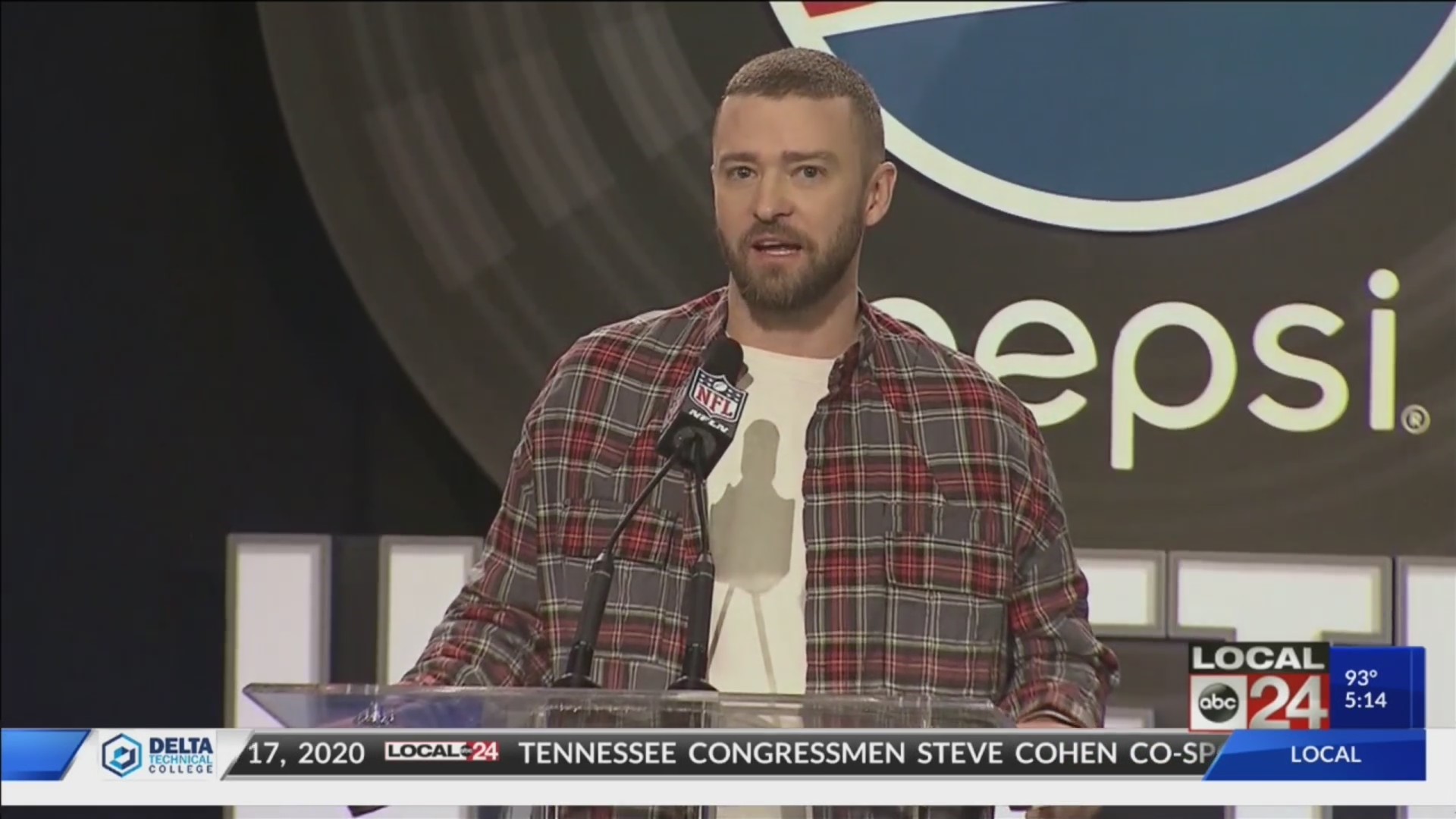 (CNN) – Tiger Woods is teaming up with JustinTimberlake to help the Bahamas.

Woods, the champion golfer, and Timberlake, the Grammy-winningsinger, are helping set up a fund to provide aid and relief for victims ofHurricane Dorian in the Bahamas.

Thecelebrities will work with the Royal Bank of Canada, as well as a luxury brandand a Bahamian resort in the relief effort.

“As a strong believer in philanthropy and teamwork, I’mexcited to partner with my friends @jtimberlake, #NEXUSLuxuryCollection, @rbcand @albanybahamas to establish the ONE Bahamas Fund in support of HurricaneDorian relief, recovery and rebuilding efforts,” Woods said Thursday in a series oftweets.

Woods, Timberlake and their partners have already pledged $6million for the fund and promise to match donations made by the public.

“Help us turn this first $6 million into $12 million, andjoin our efforts to restore and rebuild The Bahamas,” Woods wrote.

Donations can be made at onebahamasfund.org.

Michael Jordan is giving money, too

“I am devastated to see the destruction that Hurricane Dorianhas brought to the Bahamas, where I own property and visit frequently,”Jordan said in a statement from his manager, Estee Portnoy, on Twitter.“My heart goes out to everyone who is suffering and to those who have lostloved ones.”

OTHER WAYS TO HELP DORIAN SURVIVORS

At least 50 people are dead and hundreds are missing after Dorian, as a Category 5 storm,slammed into Grand Bahama and Abaco islands this month. The death toll isexpected to rise as search crews comb through rubble. The storm also left morethan 70,000 people homeless.