Memphis-born actress Cybill Shepherd was inducted into The Peabody Memphis’ Duck Walk Hall of Fame Thursday. The ceremony was part of the famous downtown Memphi... 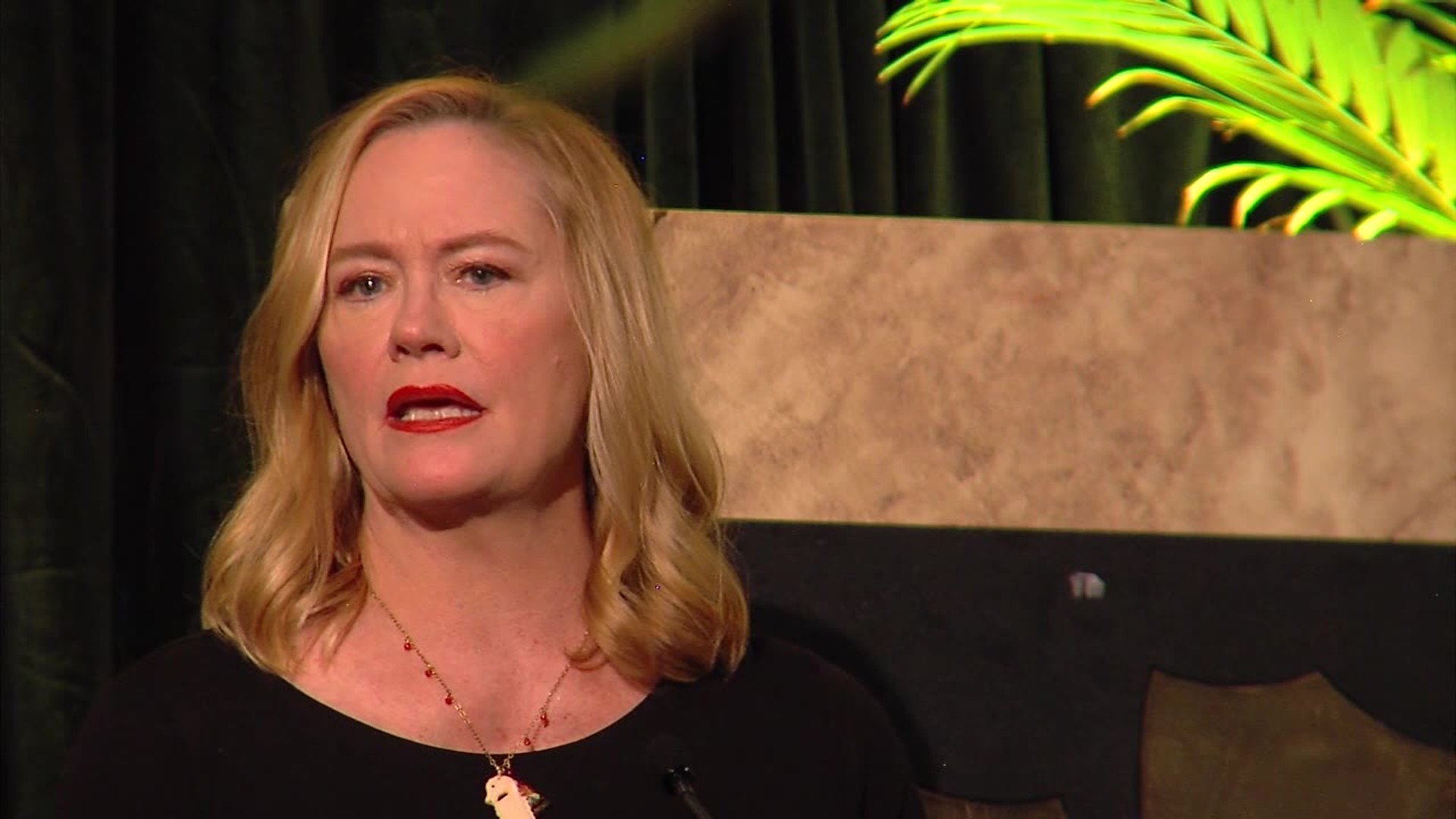 MEMPHIS, Tenn. (localmemphis.com) – A famous actress from Memphis, who now lives in California, already has a star on the Hollywood Walk of Fame. Now you could say she’s once again walking — or waddling– in Memphis.

NEWS RELEASE FROM THE PEABODY MEMPHIS:

Cybill Shepherd, a native Memphian, is an actress, singer, model, author and activist best known for her debut in “American Picture Show” her hit television series “Moonlighting” (1985 – 1989) and “Cybill” (1995 – 1998), which earned her a combined three Golden Globe Awards for Best Actress in a Television Series Musical or Comedy and numerous Globe and Emmy nominations. She later appeared as a series regular in “The L Word” and “The Client List.” Though a resident of California today, the East High School graduate has always stayed close to her Memphis roots as an advocate for the preservation of such icons as the Orpheum theatre, the National Civil Rights Museum, and The Peabody – even appearing in the hotel’s original in-room video for guests in 1981.

Jack Belz, owner of The Peabody Memphis and Chairman & CEO of Belz Enterprises, will induct Shepherd into the Duck Walk Hall of Fame. In addition, The Peabody’s pastry team will unveil the hotel’s birthday cake, a tribute to the hotel’s sesquicentennial anniversary.

The Memphis Symphony Orchestra’s 11-piece Big Band will perform at the Anniversary Party, including a live rendition of John Philip Sousa’s “King Cotton March” for the March of the Peabody Ducks. The music they will perform throughout the party is from a historic Peabody collection of 4,000 pieces created at and for The Peabody in the 1940s for Big Band dances in the Skyway. For decades, this music was lost and went unheard and today it is only heard at the annual Peabody Anniversary Party.

We are very excited to induct Cybill Shepherd into the Peabody Duck Walk Hall of Fame! You can find her new Duck Feet on the sidewalk outside The Peabody. pic.twitter.com/apkuMtClgj