Extra patrols on Memphis’ highways for the next 6 weeks

If you were out driving in Memphis Friday, you likely noticed an increase of law enforcement on the highways. 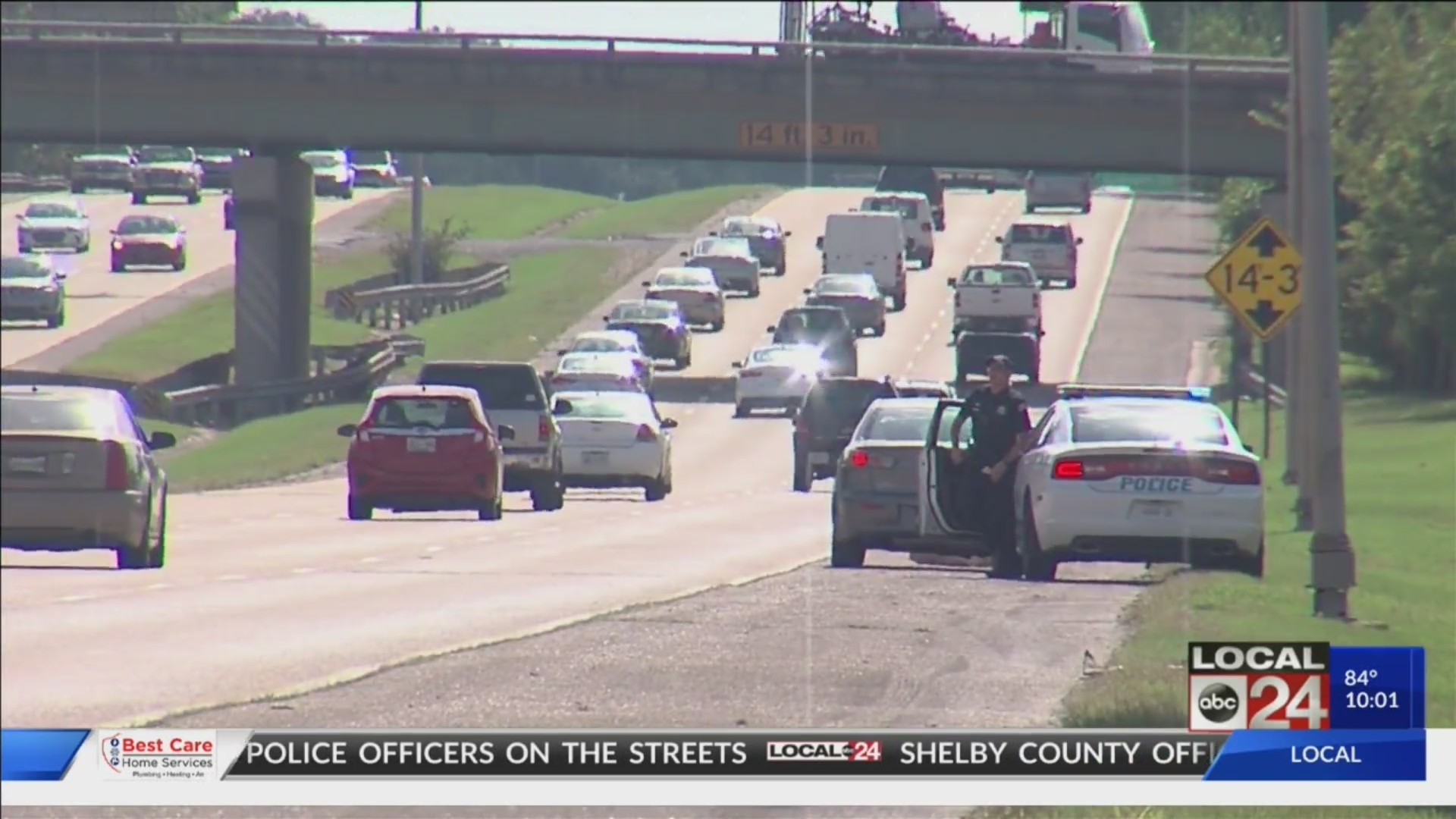 MEMPHIS, Tenn. (localmemphis.com) – If you were out driving in Memphis Friday, you likelynoticed an increase of law enforcement on the highways.

Earlierthis week, the Tennessee Highway Patrol announced a multi-agency operation tocrack down on aggressive drivers. This comes after more than 30 highwayshootings were reported since January.

“Justthis morning on my way to work, I saw at least 5 people pulled over on the sideof the interstate. Made me a little bit nervous, made me watch my speed,”said Mary Elizabeth Butts, who lives on Mud Island.

It’spart of Operation Grizzly Bear. For the next 6 weeks, 30 troopers will joinMemphis Police and Shelby County deputies on the highways to reduce the numberof highway shootings. There have been 32 so far this year in Memphis.

Duringour assignment Friday, we spotted a number of traffic stops. There werealso officers on I-40, 385, and near the 240/55 interchange.

“Ididn’t feel any safer than what I felt last week or two weeks ago, you know. Ifeel like everybody is on edge because of it,” said Memphis resident,Wyatt Krag.

Driverscan expect to see more officers on the roads for at least the next 6 weeks, atwhich time they will evaluate if the extra troopers are still needed.