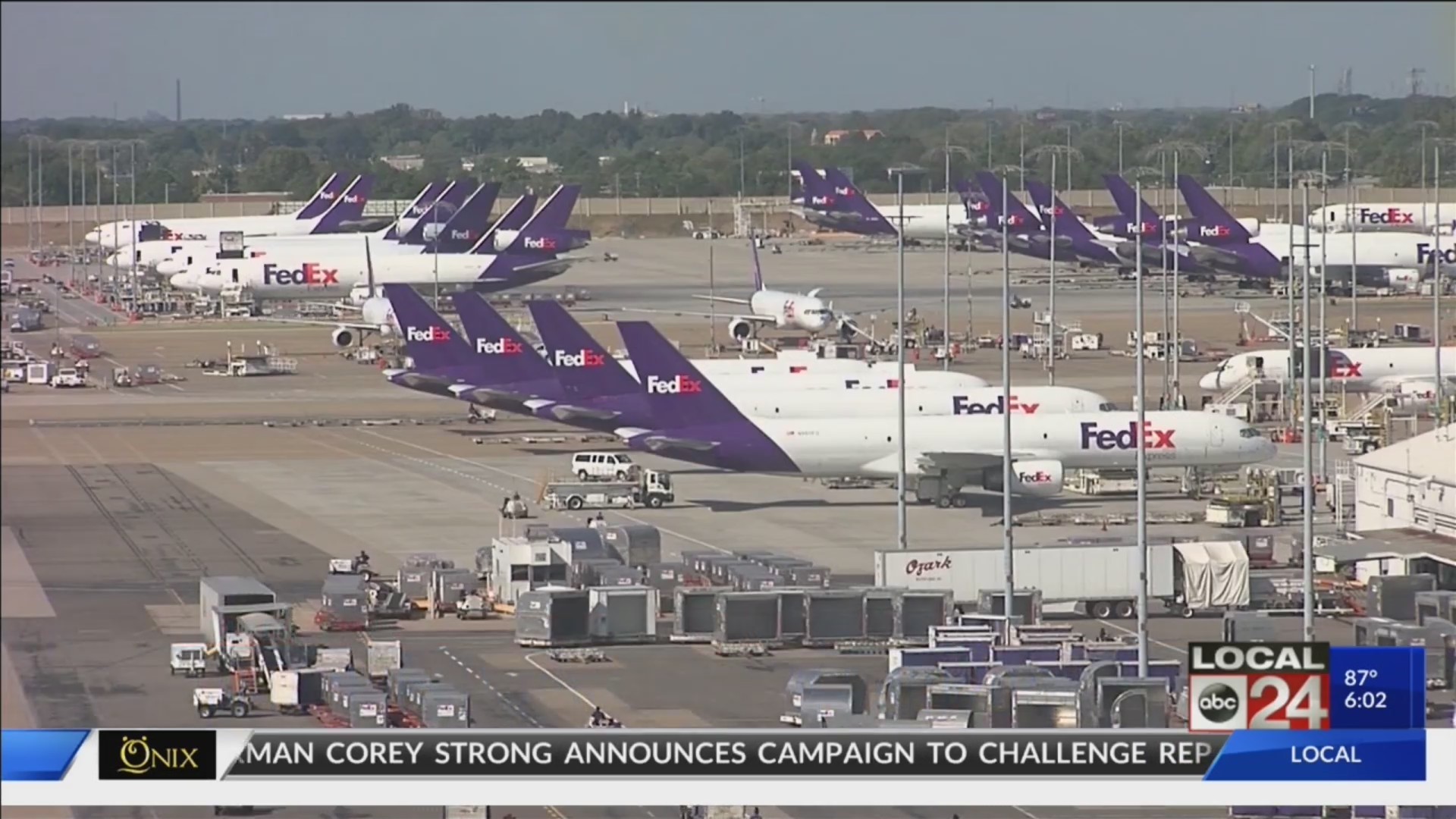 The visit was short, but to the point. He’s talkingbusiness.

Ok. Everybody knows FedEx is here. It’s been here a long time, andevery night you know the local officials say a prayer hoping it will never goaway.

The prayers were answered for now. The company is expanding itsworld hub.

FedEx Corp. Executive Vice President Don Colleran says, “Themodernization will include a construction of a large facility. A state-of-the-artsort system building. And a new area to improve the handling of oversizedshipments. We have been seeing more and more of them as the e-commerce businessexpands for FedEx.”

Tennessee Governor Bill Lee loves this stuff. He is a businessman,and he loves giving Tennessee the business. It’s why he spent a week on theWest Coast.

“We met with private companies,” Governor Lee said,“… we met with major corporations, multiple companies. A lot oftechnology-based companies. Primarily our conversations were around thebusiness-friendly environment of Tennessee.”

Don’t get the wrong idea.

Bill Lee loves companies who have set up shop in Tennessee fordecades. Companies like the one that has its name across these big jets. Youknow, the company that has a FED and an EX in it.

“Not only do they employ 40,000 in the State ofTennessee,” he said, “… but companies come in here in a greatermeasure, which creates more jobs for this region and changes more people’slives for the good.”

Memphis Mayor Jim Strickland showed up. He didn’t sayanything. He really didn’t have to.

Governor Lee did a lot of the I Love Memphis talking.

“The city is becoming a real leader in job creation andcompany relocations,” he said.