A Florida state senator wants to ban some sunscreens that could harm marine life. 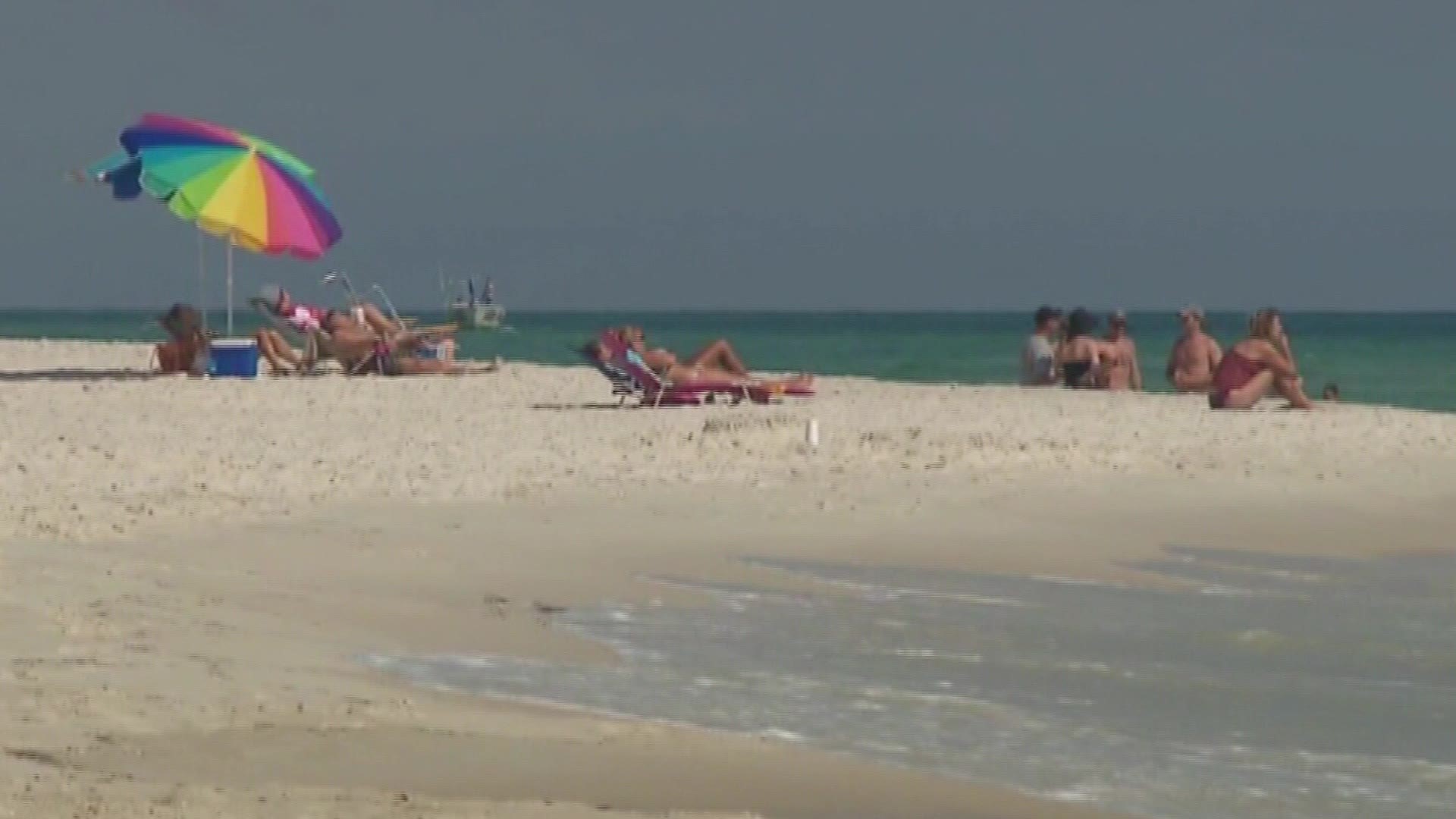 A Florida state senator wants to ban some sunscreens that could harm marine life.

Democratic Senator Linda Stewart has proposed a bill that would ban the sale of sunscreens with oxybenzone and octinoxate, unless the customer has a prescription.

Researchers believe the two chemicals could cause coral bleaching and eventually kill reefs. Coral reefs are home to 25% of all marine life, but the bill is reportedly getting push-back from other legislators and doctors.

Sunscreen is important in the sunshine state. According to the CDC, Florida has the second-highest rate of melanoma or skin cancer in the country.