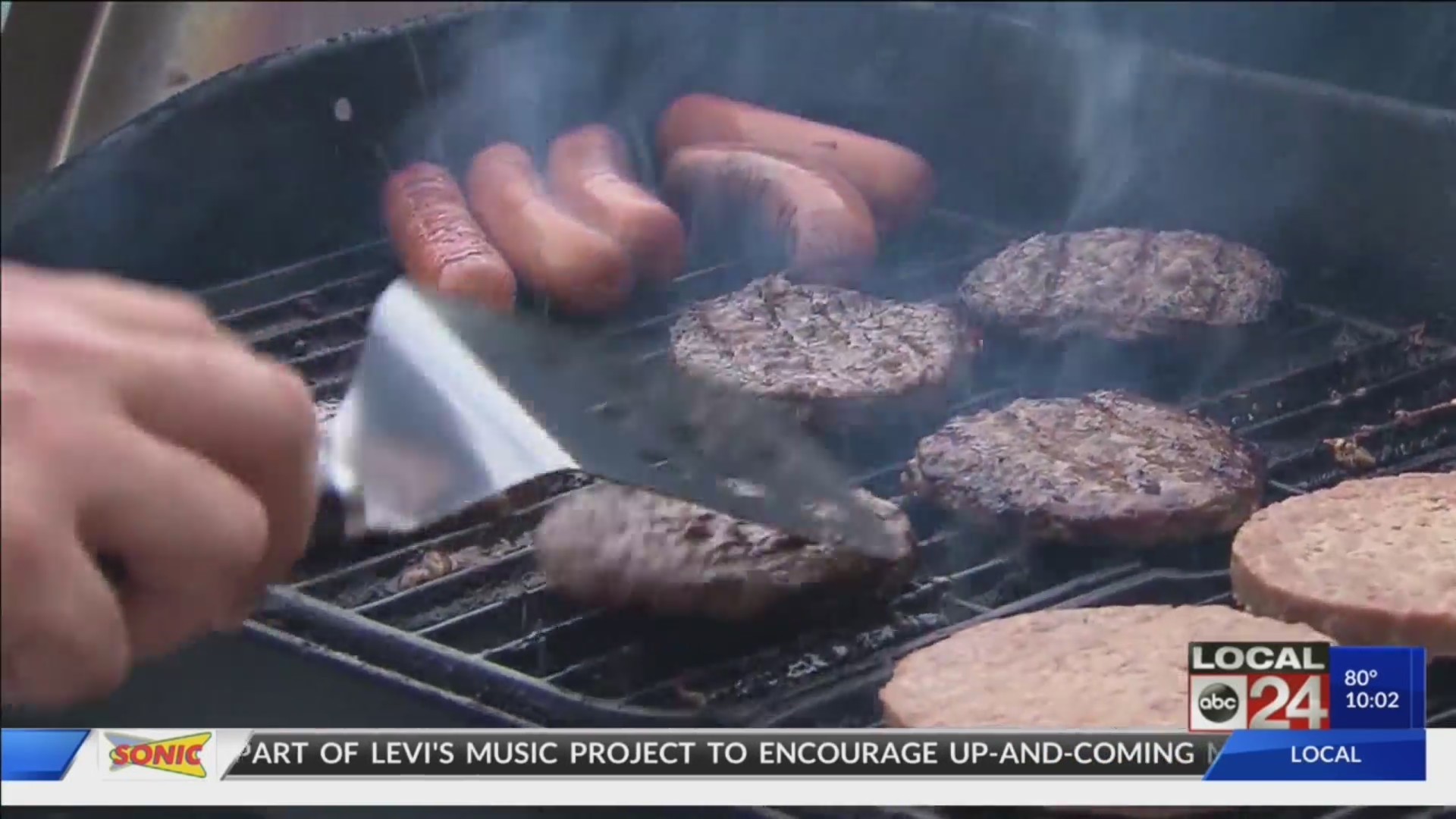 “It’s always cheap here, so that’s why I always come here to get the meat,”” said Jade Miller, who shops frequently at Cash Saver.

Miller comes to Cash Saver about three times a week. He’s not worried if the price gets above $13 for chicken.

“I think I’ll always be able to find deals at different places. I go to like Restaurant Depot,” shared Miller.

Another shopper says if the cost of beef gets out of hand, she’ll just eat less.

“I don’t really eat much meat,” said Annette Cauldwell. “It’s too hot really for it. I think I’m going to start eating more vegetables and do some more gardening.”

However, what you’re putting on the table is not the only product prices expected increase.

“And that’s one of the biggest dangers, we know that us companies and the us economy rely heavily on tech innovation,” Jason Oxman.

One Apple store shopper says raising tariffs now is worth taking the hit.

“Economy is good, I have no problem with that,” said Jack Arndt. “Now’s the time to do it.”

The idea behind tariffs is that it will make U.S. companies buy less Chinese products.

China has already retaliated. It has stopped buying products from American farmers.