MEMPHIS, Tenn. (localmemphis.com) – UPDATED: A Collierville family is upset, and the Tennessee Highway Patrol is on damage control, after a trooper mistak... 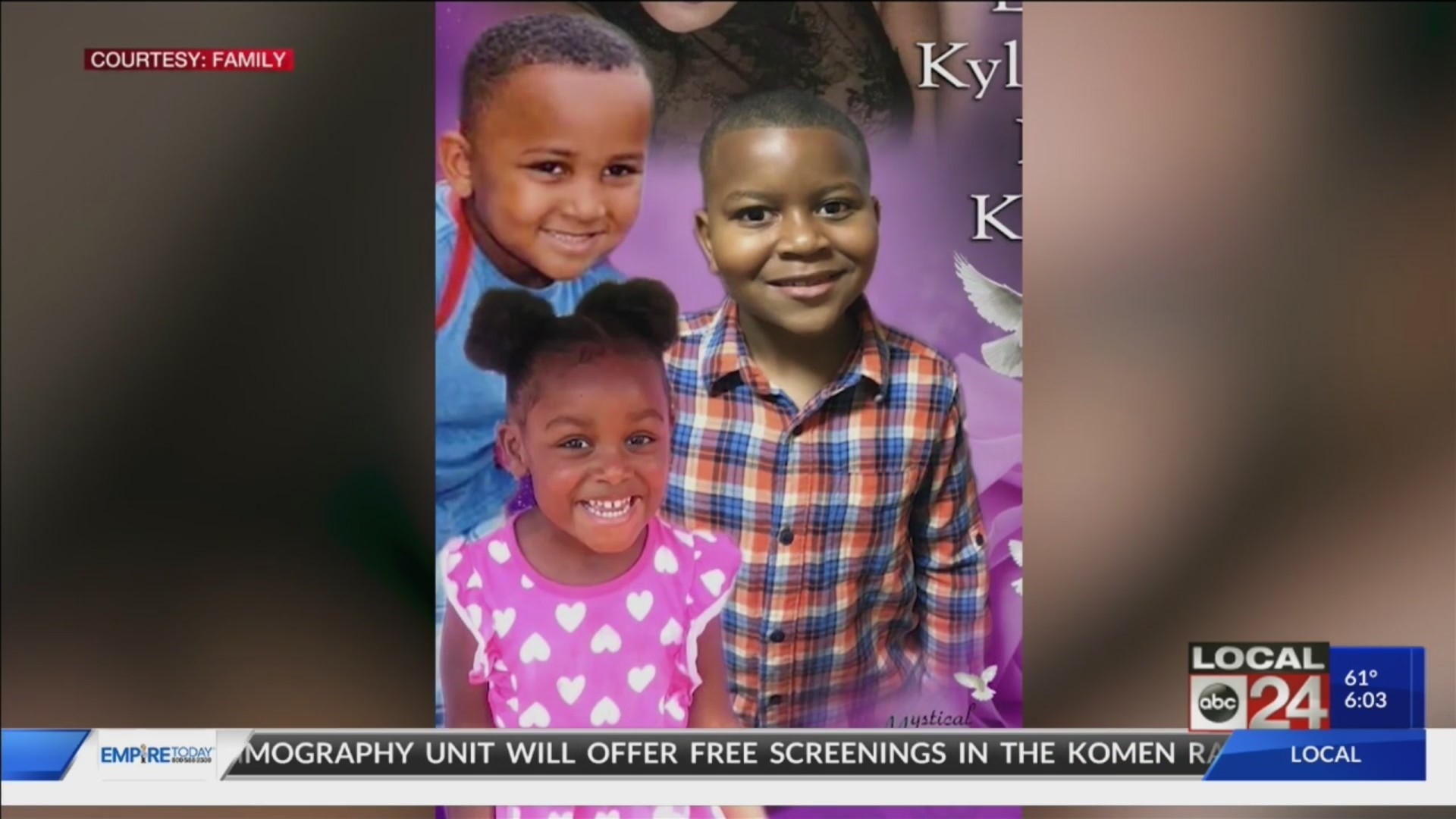 MEMPHIS, Tenn. (localmemphis.com) – UPDATED: A Collierville family is upset, and the Tennessee HighwayPatrol is on damage control, after a trooper mistakenly said the driver in adeadly wreck Sunday was drinking in a preliminary crash report.

34-year-old Latricia Taylor was killed when investigatorssaid she drove the wrong way on I-269 at the Shelby/Fayette County line andcollided head on with a truck. Three children under the age of 10 also died.

Even though THP leaders said a trooper found bottles ofalcohol inside Taylor’s car, a THP spokesperson said a trooper incorrectlymarked the alcohol portion in the preliminary report form. 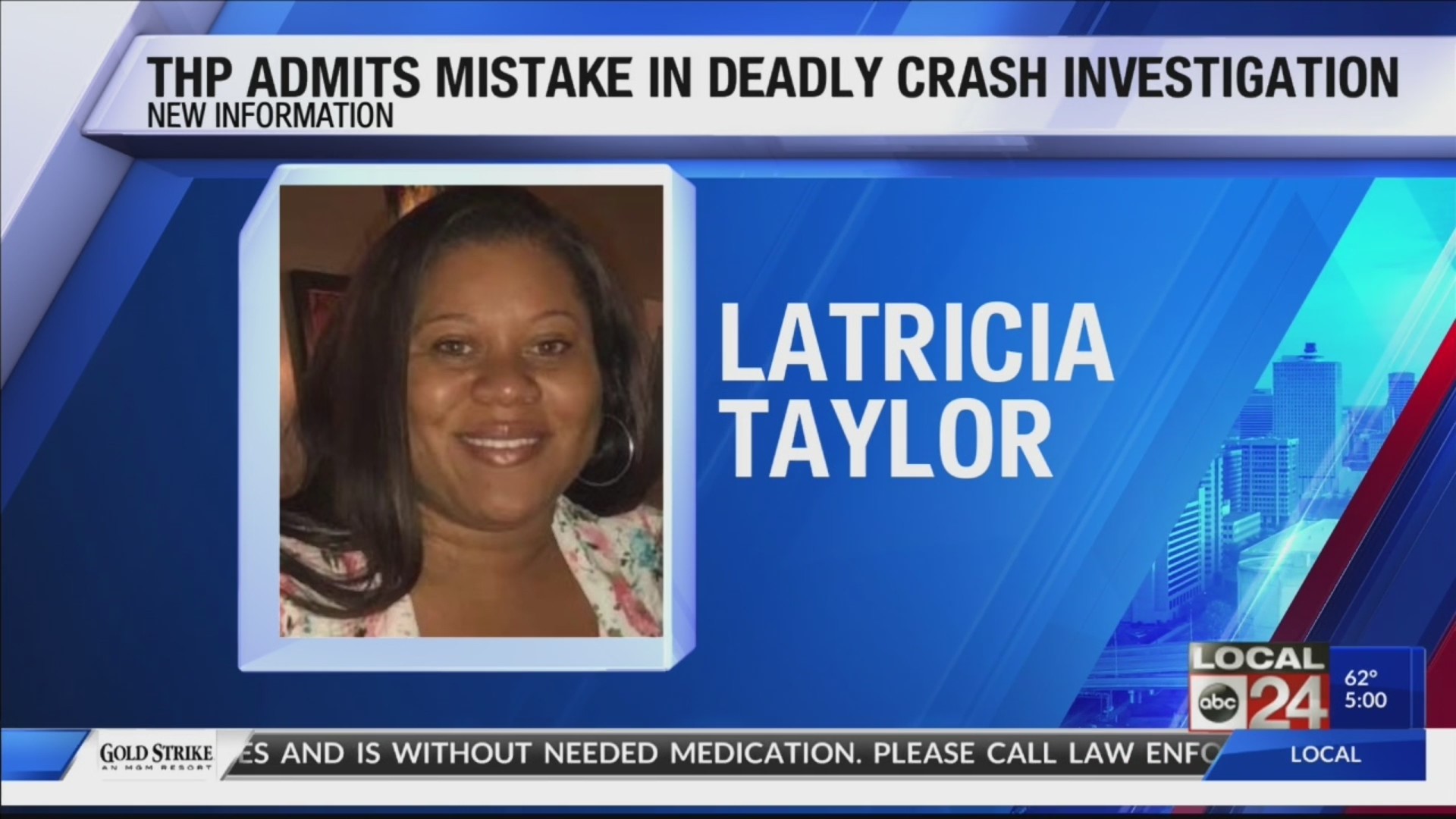 THP spokesperson: "There was not anything done that was done towards the (Latricia Taylor) family that was anything malicious, this was a new form that we've had out maybe just a few weeks. Our message is first of all, that we are sorry, for the loss of the family."

“It has salt on the wounds for them bashing her nameand the lies,” Arnetha Barber, the aunt of Latricia Taylor, said.

Barber is mourning the loss of her niece, and defending herreputation.

The wreck on I-269 killed Taylor and three children:Taylor’s son, niece, and nephew.

“She didn’t drink like that, maybe she had been to arestaurant and had a drink or something, but it’s not like she was somebodythat drinks all the time,” Barber said.

“Our message is first of all, that we are sorry, forthe loss of the family,” Sgt. Chris Richardson with the Tennessee HighwayPatrol said.

Sgt. Richardson said a trooper on scene did find alcohol inTaylor’s car, but still made a mistake in marking ‘yes’ in the alcohol portionof the preliminary report.

“Even though we found evidence at the scene she possiblycould have been drinking, we don’t make that assumption on a fatality,” Sgt.Richardson said. “We send that blood to the lab.”

The admission still hurt Taylor’s family, as they plan for afuneral for four Saturday and comfort Taylor’s oldest daughter.

“For people to blast this and this child see the newsor hear it, we don’t that want her to be in her memory, it’s going to be enoughthat we are going to have to get counseling and stuff for her as it is,” Barbersaid.

The final report on the deadly wreck will include not onlythe TBI blood test results, but also the crash reconstruction.

Investigators said no one in the care was wearing a seatbelt.