May is Mental Health Awareness month 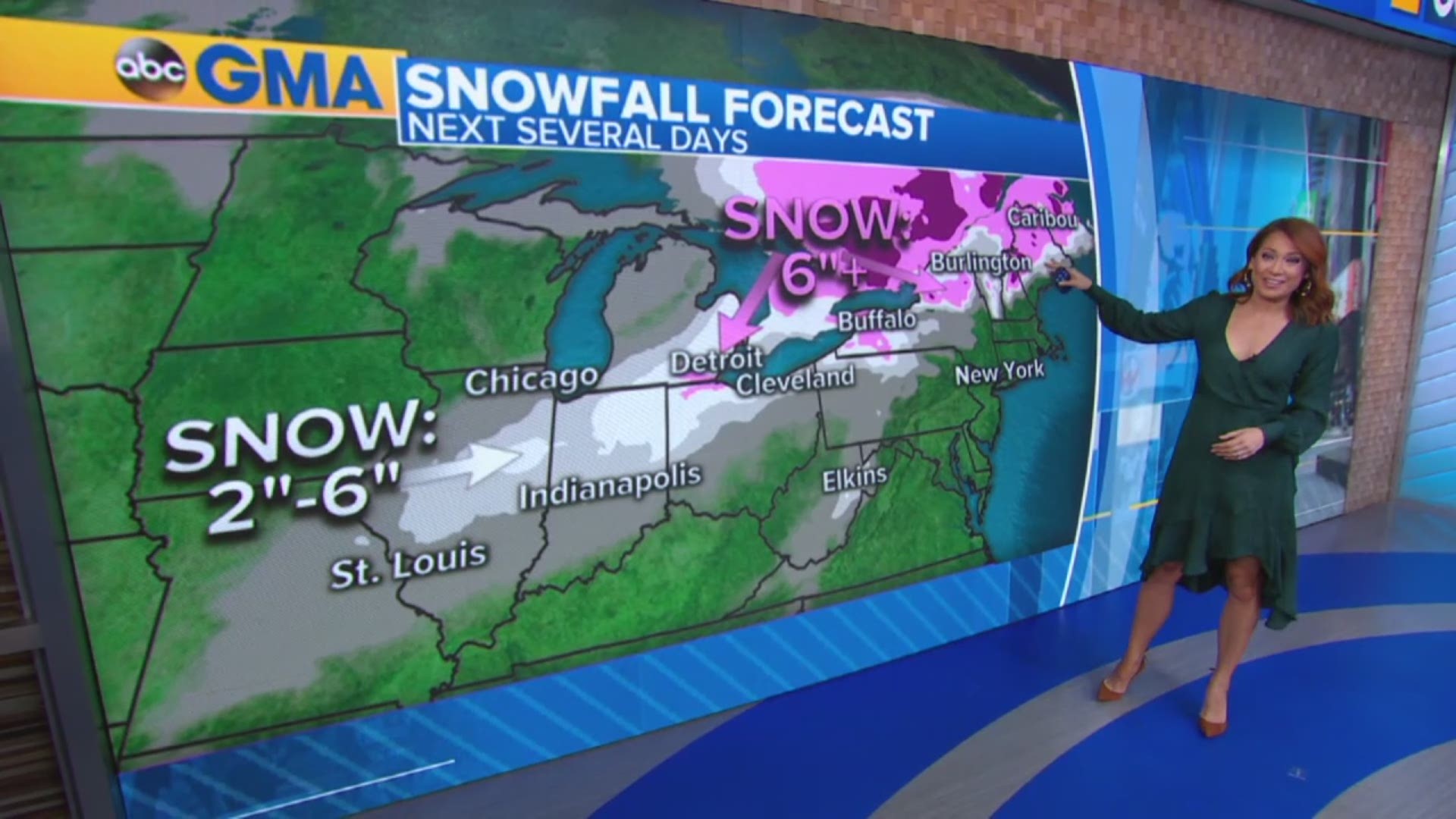 May is Mental Health Awareness month; seems fitting given the current climate. Anxiety and depression are becoming more common, thanks to the COVID-19 pandemic. Social distancing, self-isolation and working from home... have made it even harder on those who already struggle with mental health issues.

Friday morning, I interviewed ABC's Chief Meteorologist, Ginger Zee, via Zoom. Her recent candid Instagram post about depression caught my attention. I could identify with what she was talking about, and figured many of our viewers could as well. She agreed to share her decades-long struggle with mental health and why it’s so important to get help when we need it. It’s ok to not be ok.

I have always admired Zee's willingness to be so open about her struggles. We are sharing the full unedited version of our interview here. Zee hopes talking about her own battles will help others.

During our interview, she mentioned hitting rock bottom a couple of times. That's hard to wrap your head around, if you know her as beautiful, smart, energetic "Ginger of Good Morning America." She seemingly has it all: a career that allows her to travel the world and a loving family. Still, she admits, she struggles ... frequently.

RELATED: Karen Pence says 'It's OK to not be OK' during the pandemic

RELATED: Battling depression amid COVID-19: how a student hopes to inspire others to seek help by telling her own story

One of the most shocking things I learned about Zee was she had attempted suicide twice, and after getting her dream job, instead of moving into her new apartment in NYC, she checked into a mental hospital. She knew there was a problem and she was finally ready to attack it.

Even armed with the tools she learned through weekly therapy and meditation, she posted on social media this past week how she still feels the silent creeping of a potential spiral.

Her analogy for depression: she says it’s just like cancer --- it’s invisible, until we start to see the after effects. Just like cancer or something more visible like a broken bone, Zee says it’s important that those battling mental health issues get help, even if it means going to the hospital, and then following up with regular counseling.

Zee says the taboo of talking about mental health problems has to be broken.

“Drugs and alcohol at one point in our society were very taboo. If someone went to rehab you were like 'whaaaat?' And that’s kind of how we look at mental health... the idea of going to a place and caring for yourself and getting that part healed, as much as it can and then committing to the healing afterward...that's the same as AA and of these things that I think have really dropped their stigma and are fully accepted in our culture and society."

COVID-19 has triggered a lot of different feelings and emotions in all of us. For Zee, it’s a feeling of being trapped.

“When I'm feeling trapped and like I don't know and I can’t control anything, usually I go right back into anorexia and self-harm and the self-harm starts with drinking.”

Her recent Instagram post mentions her potential spiral into a dark place. That was triggered by thinking about her family. 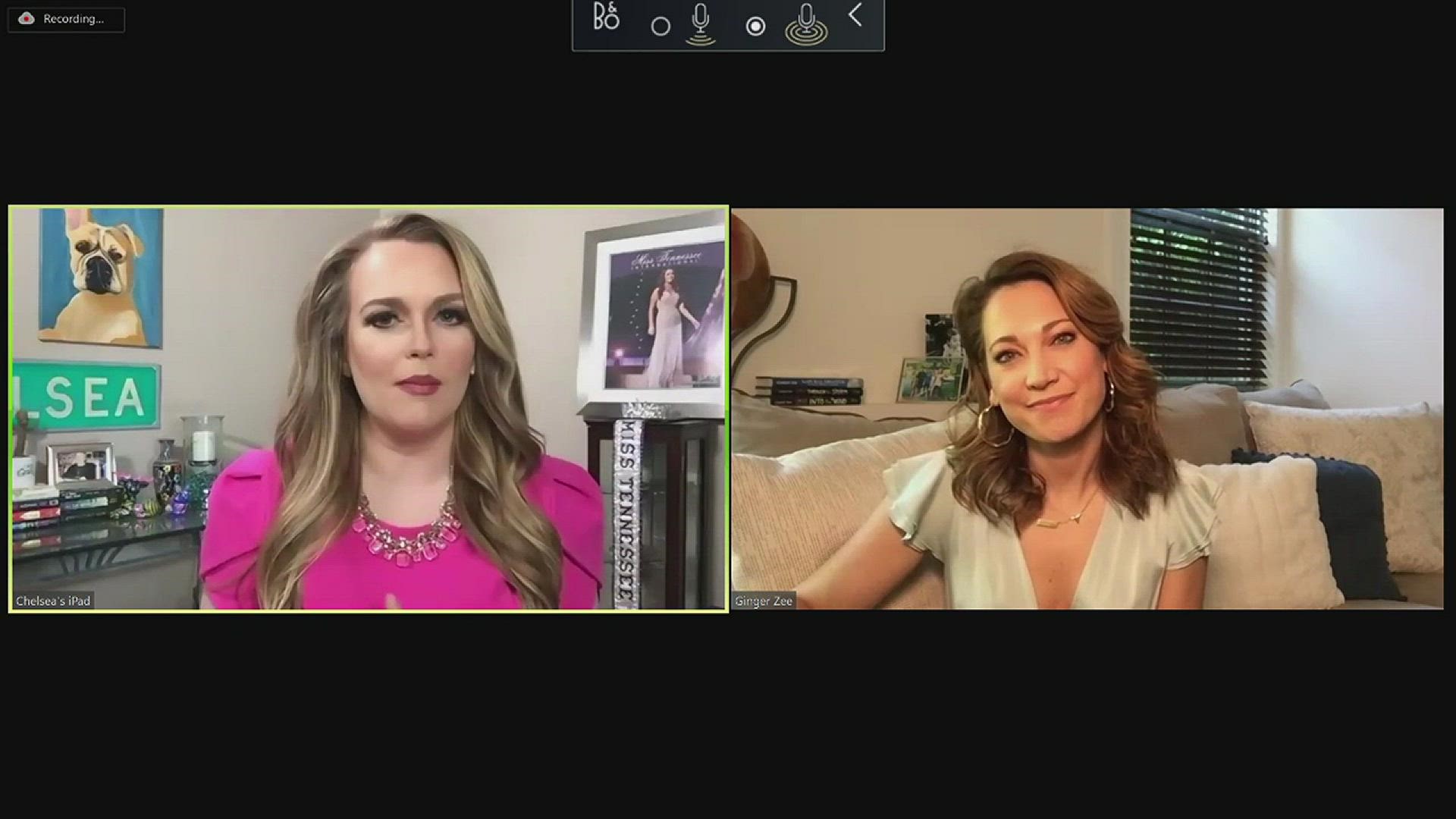 “I was looking at my boys in the yard and I started to cry because I thought what if they don't know life like we knew it?"

“Saying it out loud, putting it in that post...that felt good. And do you know how many people out there said 'me too?'"

Thousands of people responded to her Instagram post.Her message to those listening?

"Life is worth it. You deserve joy and you deserve a chance to embrace what's out there. We all have purpose."

If you find yourself in need of help, please text “lifeline” to 901-321-7520 for potentially live saving information and the number for the suicide hotline.