All those who tested positive are in quarantine. 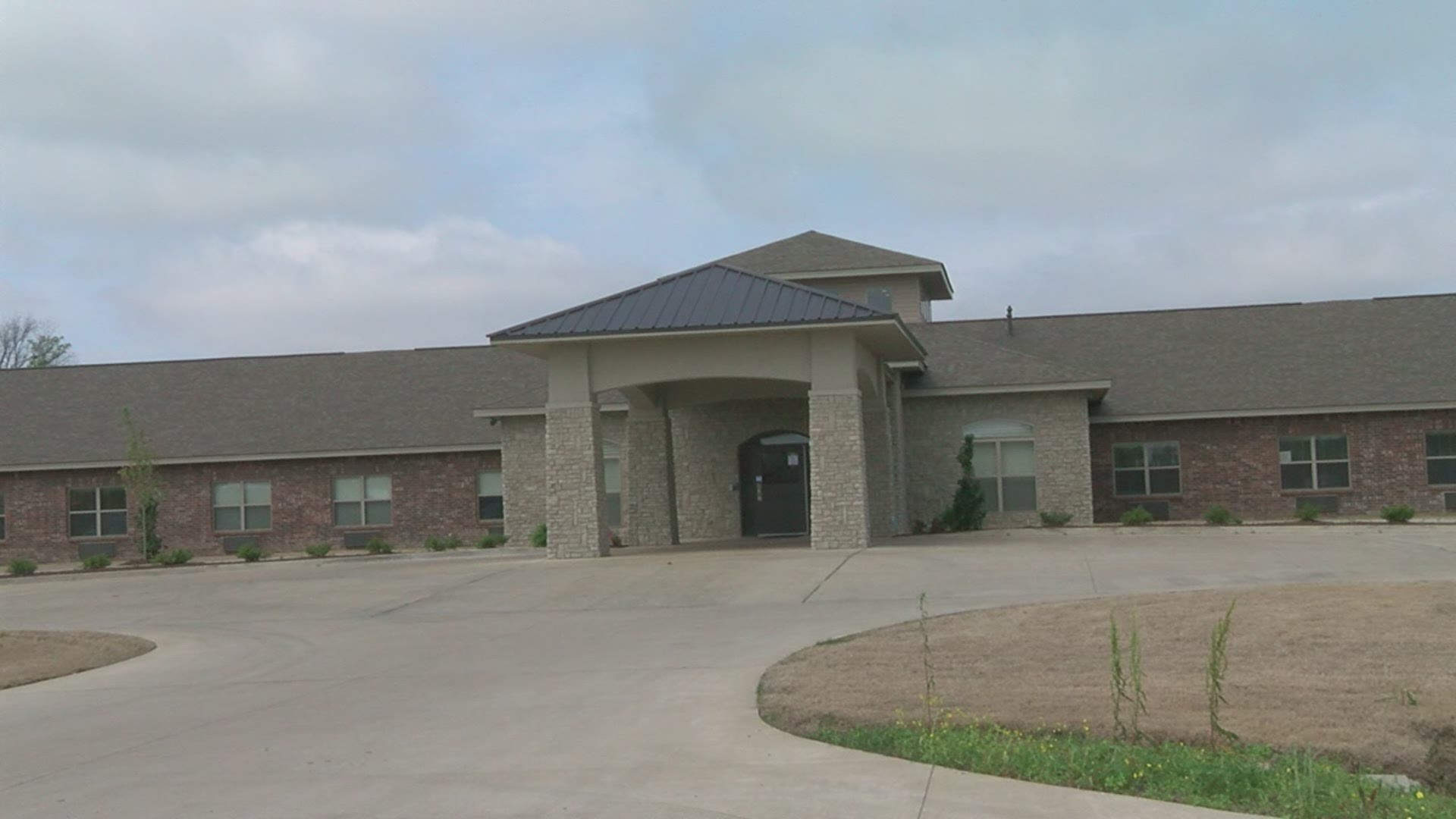 MARION, Ark. — UPDATED: A Marion, Arkansas nursing home is at the center of a COVID-19 outbreak. So far, eleven residents and two employees of Willowbend at Marion have tested positive for the virus. And they are still waiting for test results of 23 residents and several staff members.

Of the 11 residents that have so far tested positive, nine still remain at the facility, one is in the hospital, and one has passed away.

Willowbend Healthcare and Rehabilitation is one of 15 long-term care facilities in the state of Arkansas that has patients with COVID-19. We're told the first patient was tested for COVID-19 March 27 after showing symptoms. When the positive test result came back April 1st, everyone who lives there and works there was tested.

Rachel Bunch, Executive Director of the Arkansas Healthcare Association, is speaking on behalf of the facility.

"They are holding up ok. They have staff that are so dedicated to what they do," said Bunch.

Bunch says Willowbend quickly activated its emergency operations plan to try and minimize the spread of the disease. 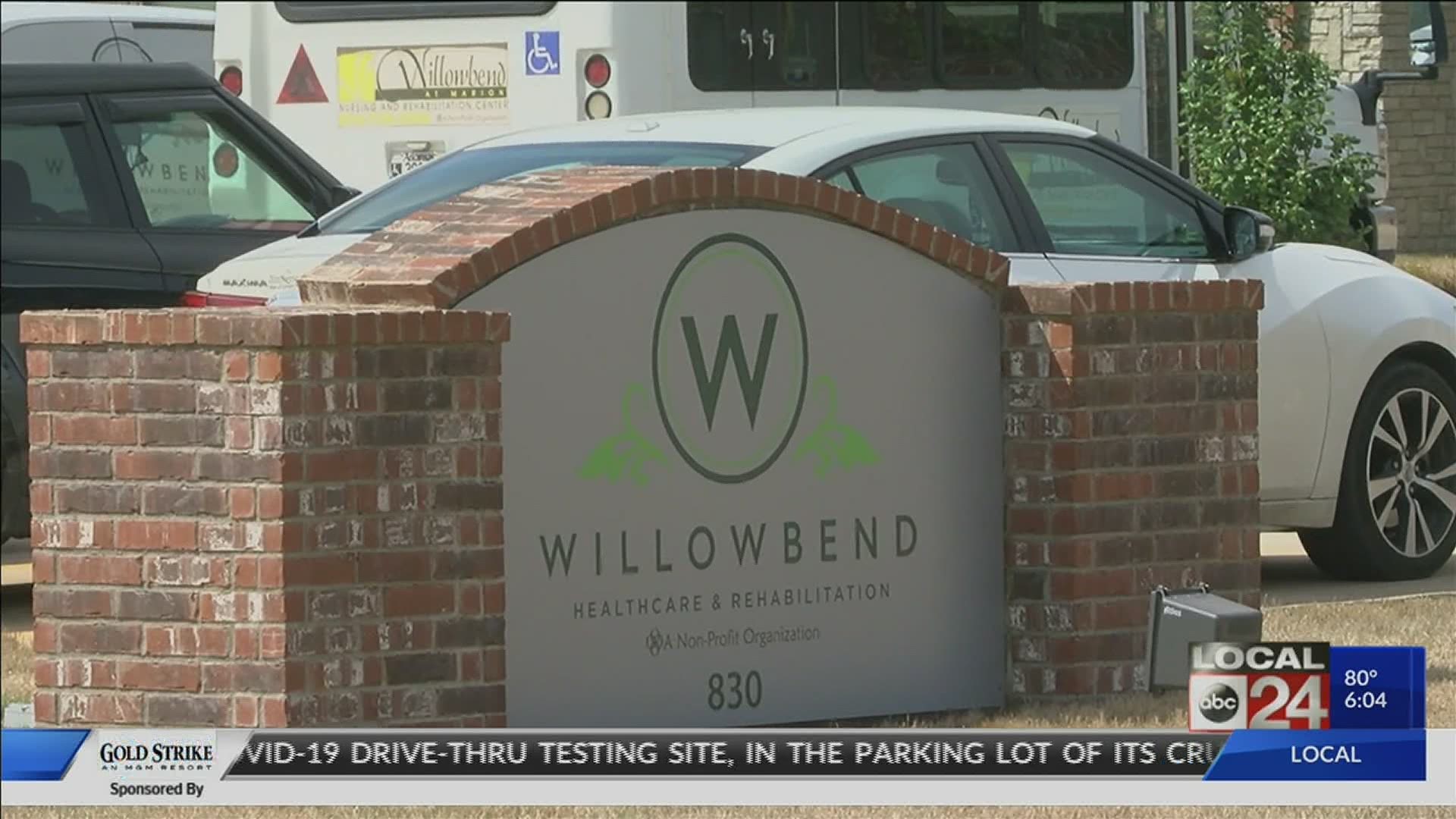 Willowbend is a 98-bed facility. It stopped allowing visitors from the outside in mid-March. For now, residents are quarantined and there are no plans to shut it down or remove all of the residents.

We're told the results for rest of the remaining residence and staff are trickling in. Bunch didn't know how long until they are complete.

RELATED: Death toll up to 10 from outbreak at Middle Tennessee nursing home