Amid COVID-19, "Just City" is on a mission to get low-risk inmates out of the Shelby County Jail

They are focusing on jail inmates who can’t afford a $100 bond. 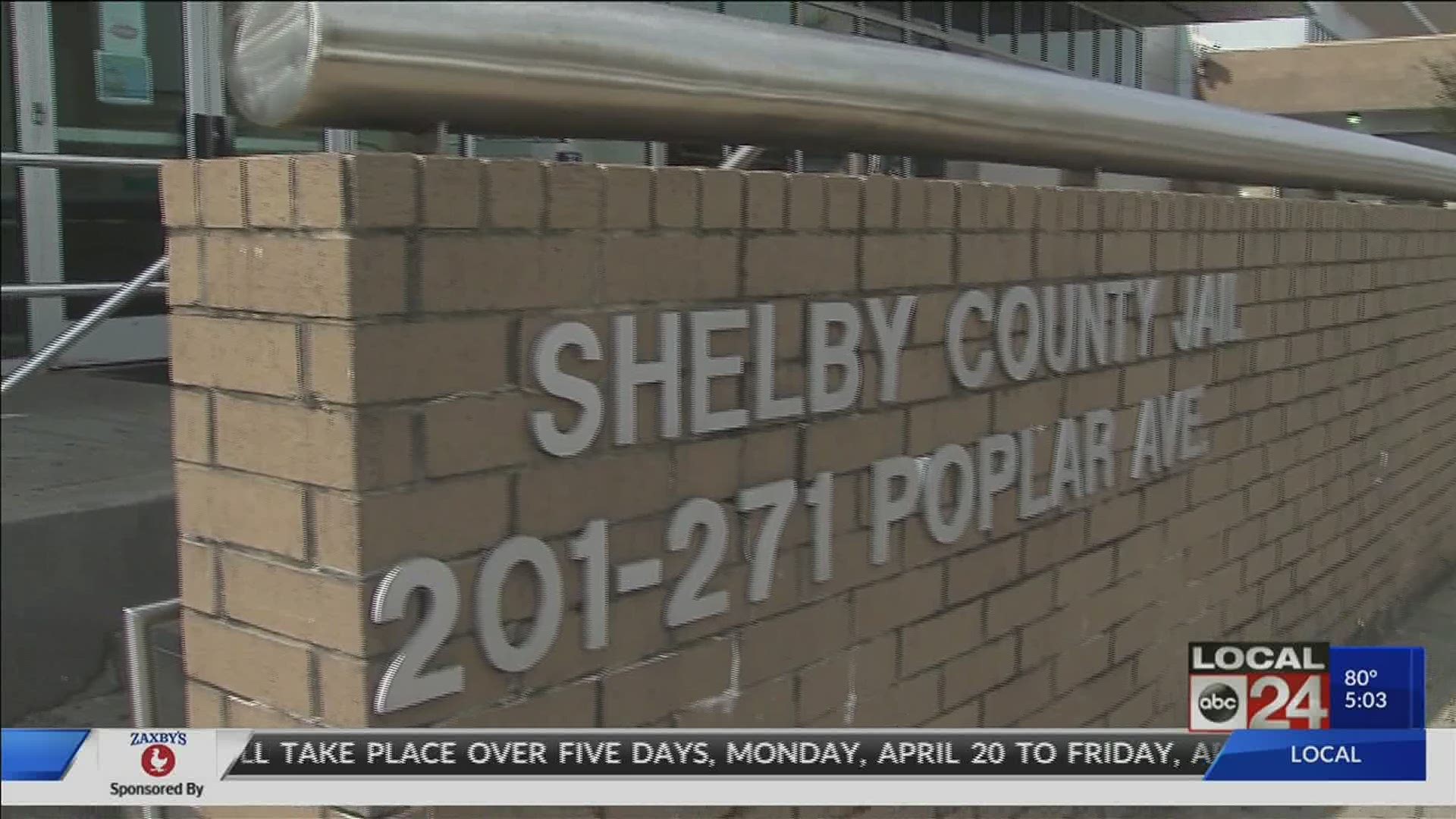 We might have never been inside, never seen it, and never wanted anywhere near it.

But we know what 201 Poplar is - the Shelby County Jail.

The Coronavirus pandemic has given inmates a little more elbow room.

Captain Anthony Buckner of the Shelby County Sheriff’s office says, “The jail population has dropped significantly in the last several weeks. On Monday, there were 1,820 inmates. This is becoming of a concentrated effort from all our criminal justice partners to reduce the jail population.”

It’s not the only reason. The pandemic has led to a ramping up of a program from the judicial activist group Just City.

Just City gets donations to pay for these bonds. “A judge does not set a $100 bond unless he or she is perfectly ok with someone getting out.”

Only one inmate at the jail has tested positive. They have stopped visitation. The inmate has been isolated.

Home - Just City
We pursue a smaller, fairer, and more humane criminal justice system. A just city starts with you. More About Us Get Updates Clean Slate Fund Clearing up a criminal record can be difficult and ... Home Read More "