Arkansas officials say masks 'should be worn' whenever possible, still not required in public

Although Gov. Hutchinson announced a new face covering guidance, Arkansas has yet to mandate that masks be required in public settings. 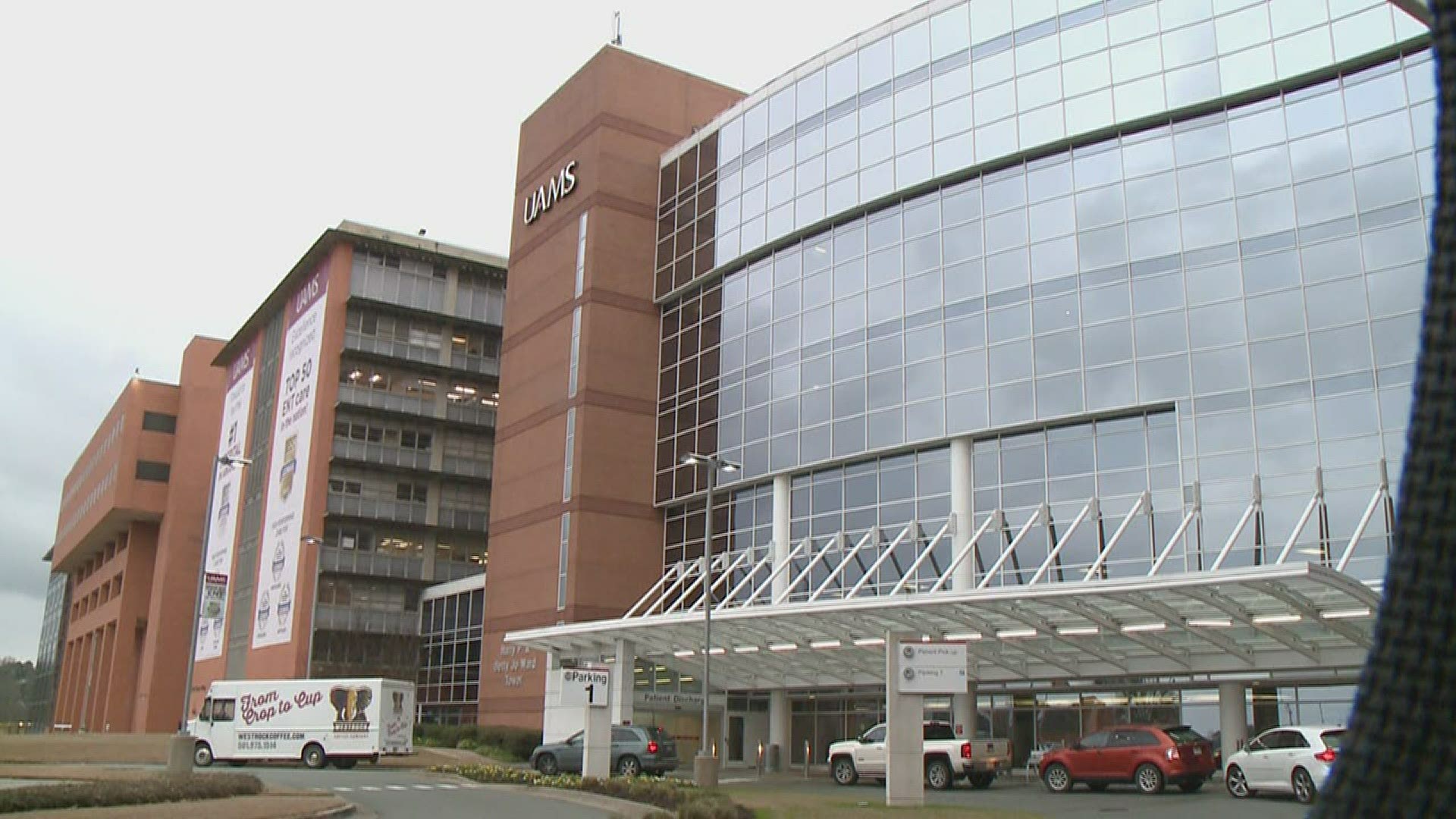 LITTLE ROCK, Arkansas — A new face covering guidance was announced by the Arkansas Department of Health on Friday, but Governor Asa Hutchinson has yet to make it a requirement to wear masks in public settings in the state.

In the new mask guidance, health officials say that masks "should be worn" in all indoor and outdoor settings where there is exposure to non-household members and social distancing is not possible.

"Cloth face coverings have been shown to be sufficient for the general public and effective in preventing transmission," the guidance said.

Hutchinson compared the new guidance to one given to houses of worship in the state.

He said it's not a directive that will carry a civil penalty. Hutchinson said the reason for that was an "enforcement issue."

The governor asked that all Arkansans follow the recommendations, but has yet to issue an order that requires masks to be worn in public settings.

Hutchinson said that in his experience that when Arkansans are given information, "they'll make good decisions."

In response to a reporter who asked why not put out a directive on wearing masks, Hutchinson said it's not "good policy" to make an order that can't be enforced.

So far, only Fayetteville officials have voted to require face masks in public. Little Rock Mayor Frank Scott Jr. said the city is drafting up an order that will require masks in public settings.

Hutchinson said he would "prefer that cities not take that step."

"Simply because we want to make sure that we educate people, they exercise self-discipline, that they take their own responsibility and through that education and examples of leaders follow the right healthcare protocols," he said.