Most Americans can expect to get paid within the next several weeks after the deal is approved; would help economy devastated by COVID-19 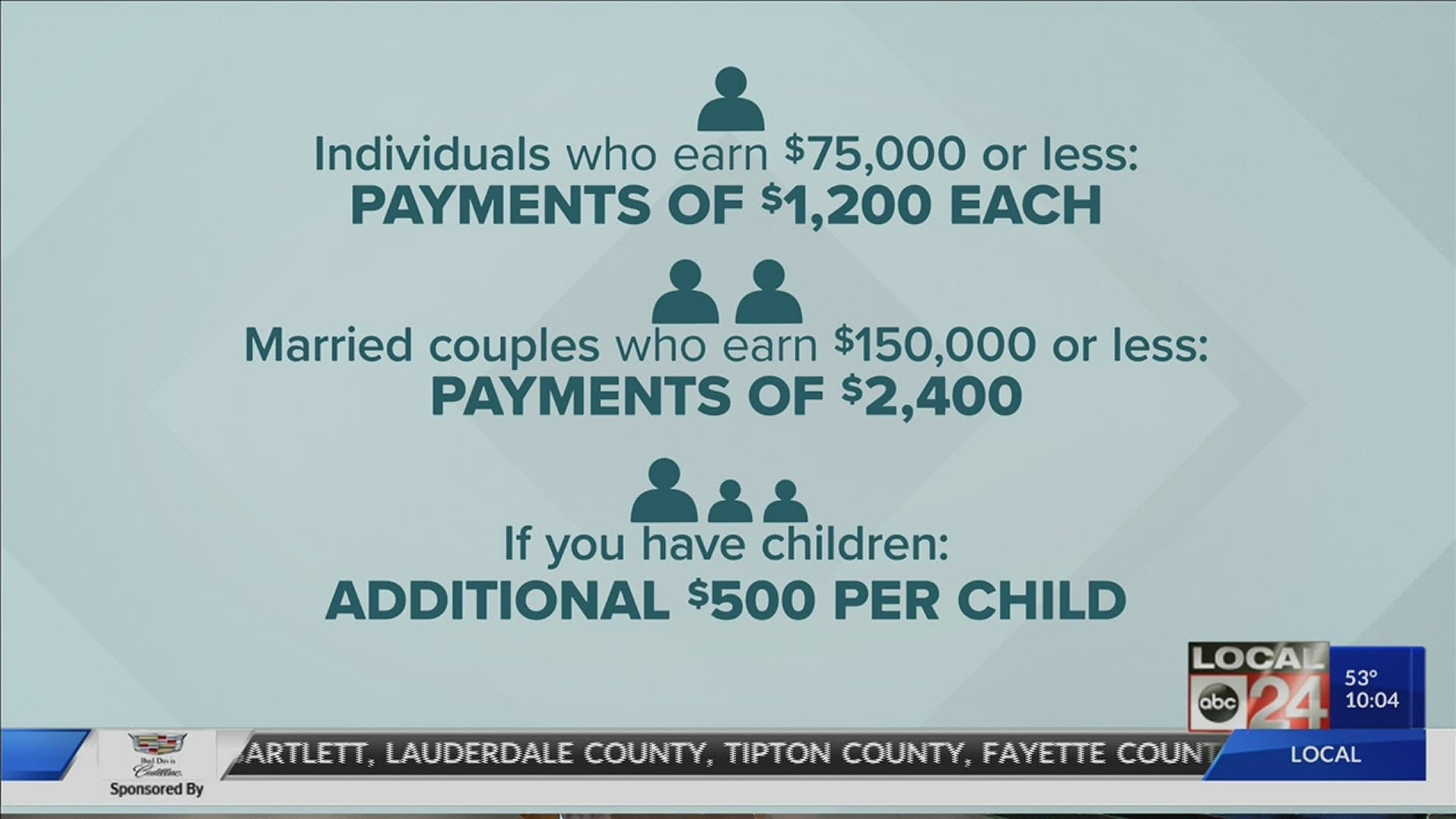 Congress is working on a massive stimulus deal to fight what COVID-19 is doing to the economy, and you may be asking ‘where's the money?’

Wednesday night there's an agreement congress will pass and the President will sign Thursday. Here's what it'll likely mean for you.

The unprecedented spending bill from the government will go primarily to hospitals, businesses large and small, and families. Altogether, it's two trillion dollars, half the normal  budget.

If you're unemployed, an additional $600 a week on top of what your state already gives out, for up to four months.

Three other questions we're getting a lot.

RELATED: $2 trillion coronavirus deal: Who will get stimulus checks and when?