Breaking down the process of getting tested for COVID-19

Memphis resident talks about his experience during the coronavirus pandemic 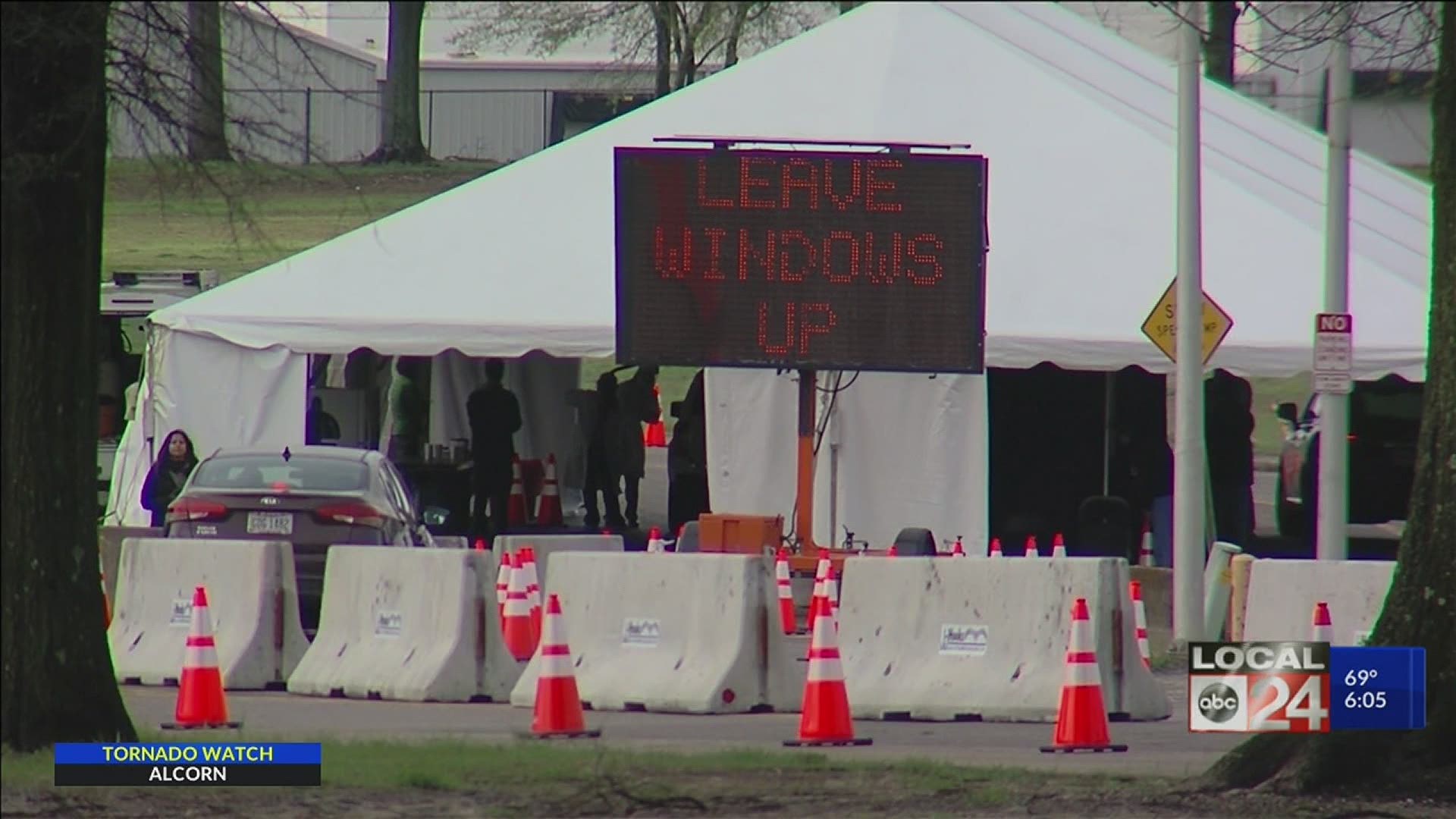 Many have been practicing social distancing. For example, some people have been working from home.

Joe Sills is a travel writer. He also has been working from home. In recent weeks, Sills showed symptoms of COVID-19 and is sharing his experience.

Travel writer Joe Sills, has had his fair share of experiences. Oddly enough, one of his most recent and perhaps challenging was right at home in Memphis.

"There were a lot of loops and hoops to jump through to get this done. It was very confusing," said Sills.

About two weeks ago, Sills had been traveling the United States. After returning home, nearly five or six days later, he noticed a few odd symptoms.

"I would wake up one night with sweats. I'd have a cough. I would have a light fever," said Sills.

Matters grew worse over the weekend.

"What really freaked me out was running out of breath when I'm talking on the phone or doing the dishes. That is not normal," said Sills. "This really snuck up on me and there was a real guilt about should I get tested because I'm young. I'm relatively healthy. I don't have any preexisting conditions."

RELATED: Catholic Charities is asking for donations as they continue to provide food boxes for Mid-Southerners in need

Sills quickly began researching how to get tested for COVID-19.

"Getting tested was sort of a mental trauma for me," said Sills.

The Shelby County Health Department hotline referred him to several clinics for testing.

"I called Baptist. They pre-screened me on the phone," said Sills.

Then, Sills went to the Baptist East drive-thru testing site.

"There's a nurse there to check you in, make sure you're there for testing. They screen you when you get in line and they hand you a mask," said Sills. "Further down the line, there is a doctor that you see and they again screen you for symptoms. If you  have enough of the right symptoms, they then point you towards a tent. They do stick a really long cotton swab up your nose really far. It's awkward and weird for a half second. They do it a couple times. It's really not that big of a deal," described Sills.

"Those people are working hard and they're heroes. They're going to be heroes throughout this whole process," said Sills.

The testing process took Sills about 30 to 40 minutes. He said since then, his symptoms have improved. Baptist contact Sills Tuesday. His test came back negative. Sills does not have COVID-19, but he hopes his experience of going through the process will help others.