With the U.S.-Canada border possibly opening to fully vaccinated U.S. travelers in mid-August, the Canadian public still appears to be mixed on the idea. 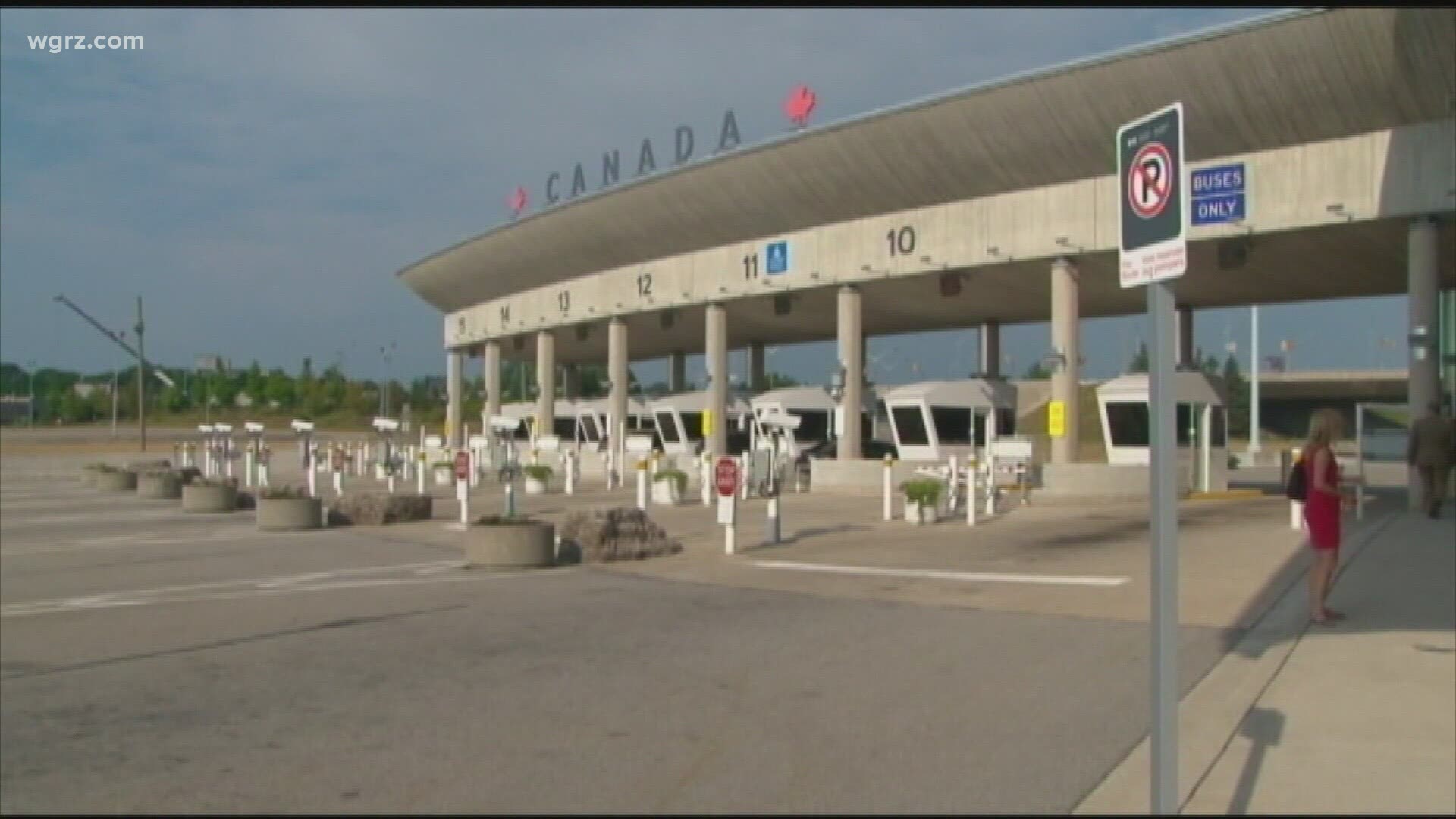 BUFFALO, N.Y. — While we got optimistic reports on Thursday that Canadian Prime Minister Justin Trudeau is apparently considering the idea of reopening the U.S.-Canada border to fully vaccinated U.S. travelers in mid-August, the Canadian public still appears to be mixed on the idea.

It seems there are also political implications for our northern neighbors behind an actual reopening decision.

The news came out rather quietly Thursday evening without any dramatic announcement from Ottawa. Instead there were reports the office of Prime Minister Trudeau put out his comments from a meeting with provincial premiers that his government may start allowing vaccinated U.S. travelers into Canada by mid August.

From Buffalo Congressman Brian Higgins, for people who have waited 16 months for reopening, it's the light at the end of the tunnel. But to actually cross those bridges, something to consider first.

Our own U.S. State Department still has a travel advisory or reconsider travel policy to Canada in place for COVID, which may obviously be waiting for a pending July 21 advisory update from Ottawa.

And there are some other interesting insights on Canadian sentiment on the border reopening from a Canadian polling firm.

An Angus Reid Institute survey of Canadian citizens from July 9 through July 13 shows that 38 percent would like to see the border reopen when actually "more" than 75 percent of Canadians are vaccinated for COVID. That's while only 22 percent want it open immediately. That 75 percent vaccination rate has been mentioned as a benchmark before.

The poll mentions some reopening hesitancy in particular in Ontario province right on our Western New York border.

Kathryn Bryk Friedman, who is a scholar and expert in U.S.-Canada relations, told 2 On Your Side back in May: "The Trudeau government is very, very sensitive to public opinion and public perception. It is an election year ... will mostly likely be called this fall. And they do not want to be perceived as doing anything to jeopardize public health."

But with just under 50 percent of Canadians fully vaccinated at the latest count Friedman noted: "Once people feel safer, public opinion is going to shift, and then those voices who have been advocating form lifting the border restrictions on both sides of the border are going to be heard differently." 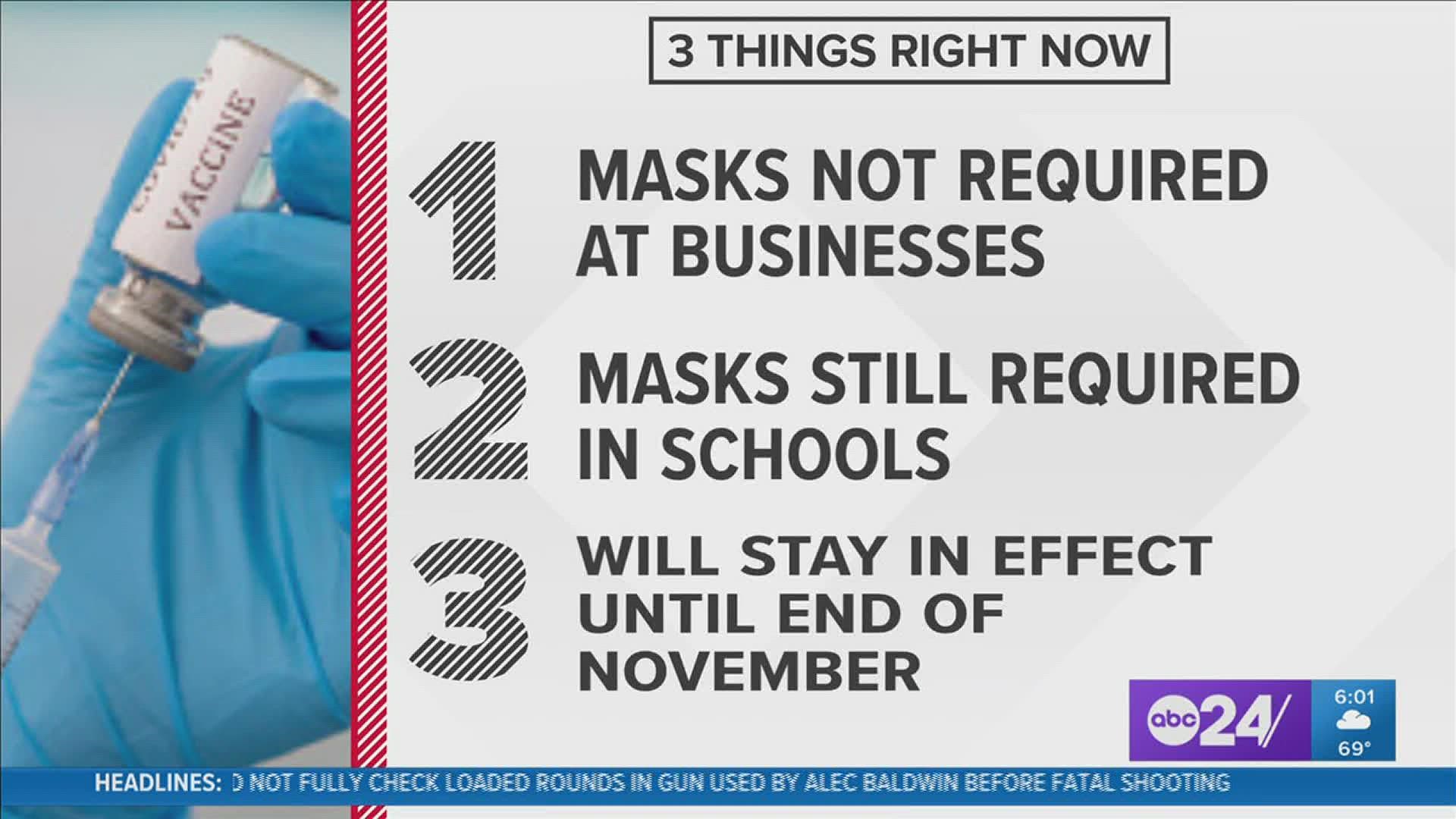