CDC says among 92 attendees of a church during a week in early March, 38% tested positive, then spread it to their community. 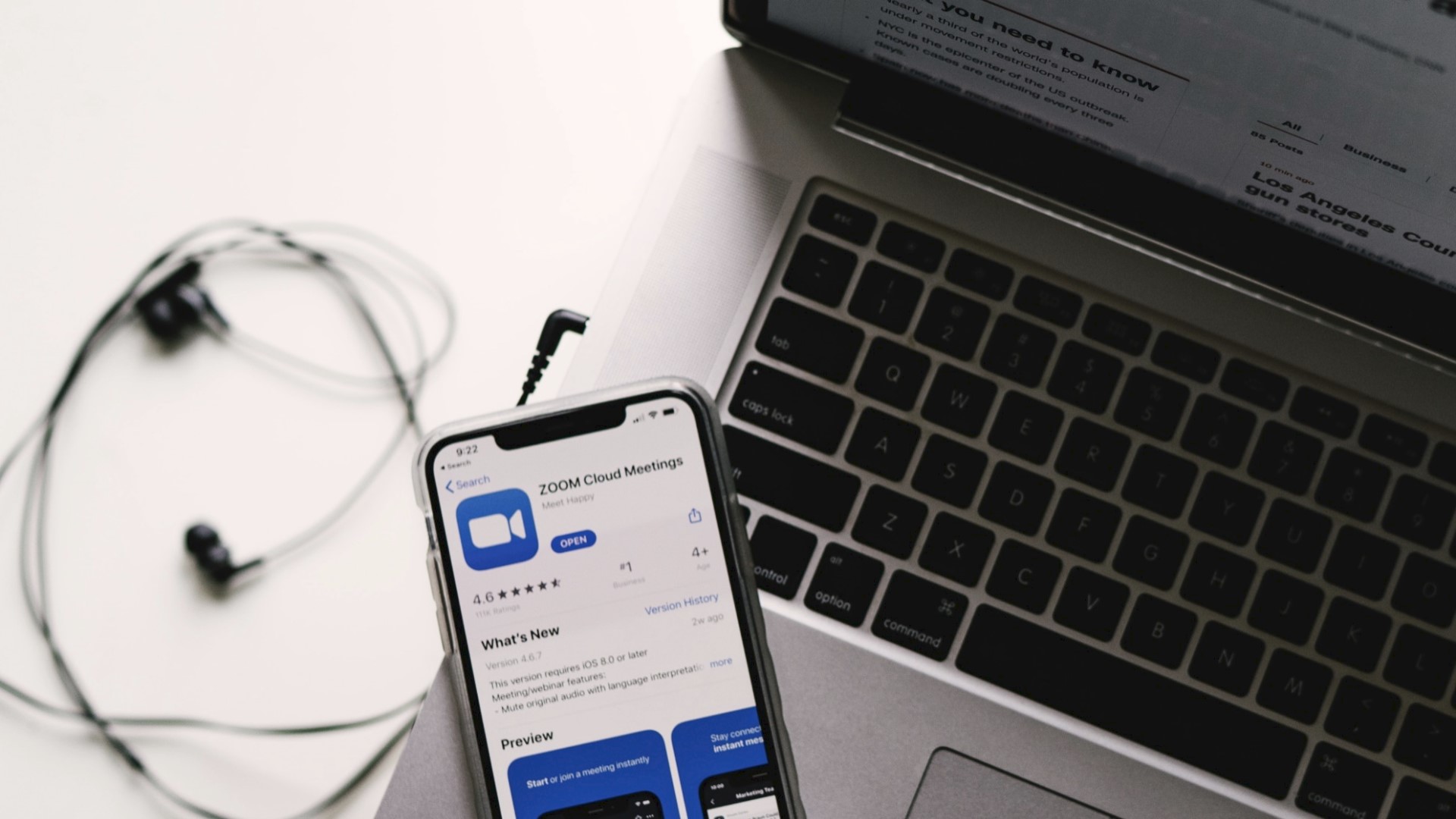 Nearly 40% of a congregation who attended services at a rural Arkansas church over a one week period in early March developed laboratory-confirmed cases of COVID-19.

For some of those members, the disease became fatal. That's from a report issued issued by the CDC Tuesday.

The Centers for Disease Control and Prevention say it didn't stop there, as some of those who became sick at the church then spread it to their communities at home. The agency says it's an example of why faith-based organizations should work with local health officials on best practices to modify their activities and mitigate transmission of the virus.

Among 94 people who attended services at the church from March 6 to March 11, there were 35 from the group who developed COVID-19 and three of them who died. 92 of those who attended the services were successfully contacted by the CDC and are included in the analysis in the report.

Through contact tracing, it was learned at least 26 people who came in contact with COVID-positive members of the church, also developed the disease. One of the people from this group died as a result of complications from the disease, the CDC said.

"This outbreak highlights the potential for widespread transmission of SARS-CoV-2, the virus that causes COVID-19. Both at group gatherings during church events and within the broader community," the report said.

According to the CDC, on the day that national social distancing guidelines were announced on March 16, the agency was told of two COVID cases from a rural Arkansas county with a population of about 25,000 people. The two were a wife and husband, and the husband is a pastor at a local church. The husband and wife developed "nonspecific respiratory symptoms" and a fever relatively quickly. 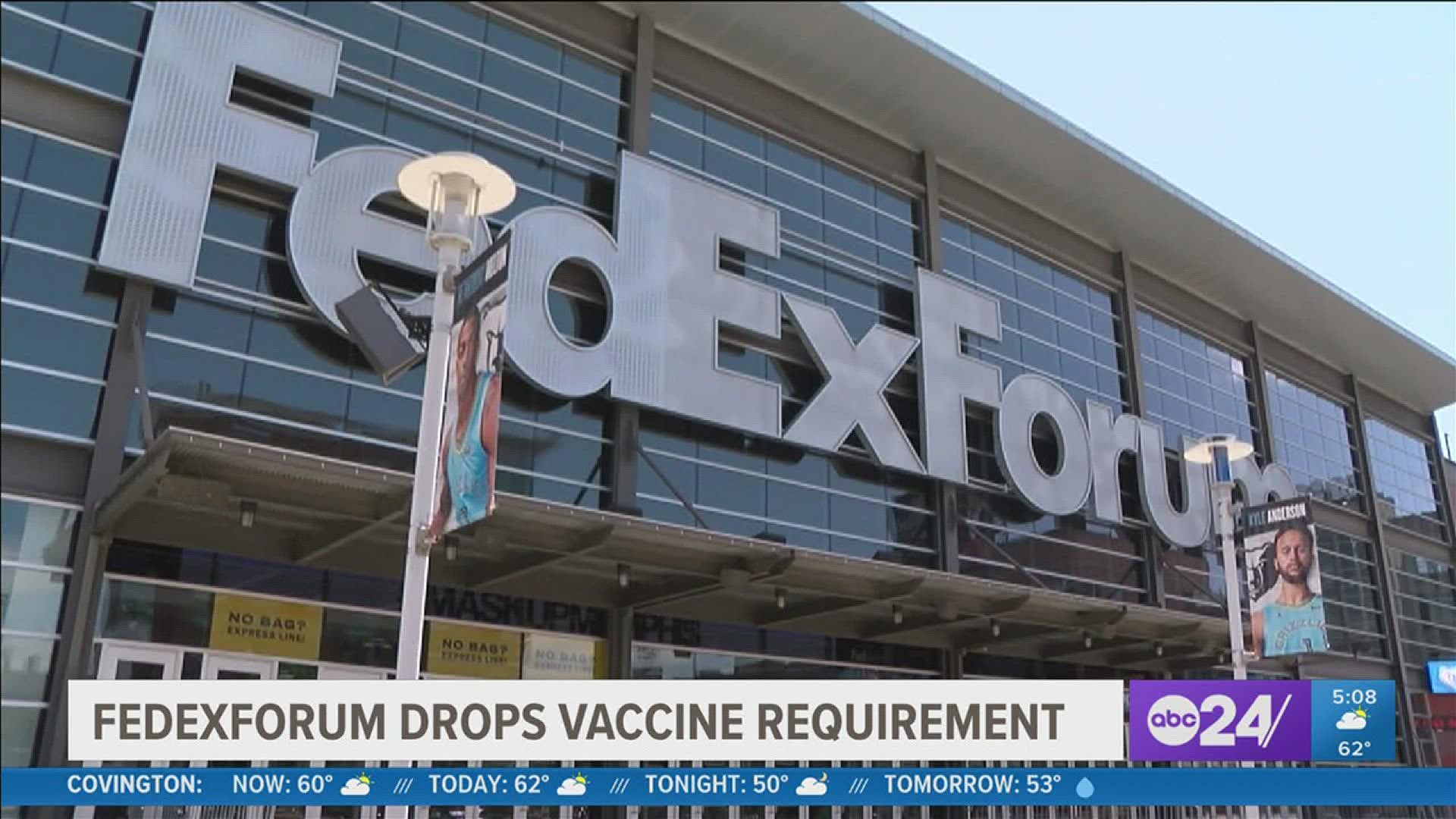