Beale Street bars are exempt and can remain open, but many others must shut down under the latest directive.

MEMPHIS, Tenn. — You want to go have a burger at the Brookhaven or a sandwich at the Flying saucer? You better go now.

A new Shelby County Health Department directive requires them, and other businesses with a certain type of liquor license, to shut down at midnight Wednesday.

The new health department order is in response to rising COVID-19 numbers in our area. However, there is much confusion about the new rules.

The new order says bars and clubs must close down, along with what are called "limited service" restaurants. It's a ruling that has many restaurant owners upset.

Downtown, at the Blind Bear, the owner is not happy. Despite serving brunch and dinner, because Jeanette Comans has a "limited service" license, she has to shut down.

"I am going to have to close at Midnight and not reopen until they tell me a date. I don't think that's right," said  Comans.

Comans and many of the other restaurant owners were caught off guard and are confused as to why they have to close. A "limited service" license means more than 50 % of  sales comes from alcohol. The county is requiring business with that type of license to close.

At least the owner of one of the businesses on the list says he is not closing.

"We do have a very large bar and we are cocktail bar, but we are a restaurant," said Nick Scott, owner of Alchemy in Copper-Young.

Scott said there is a reason it appears he sells more alcohol than food.

"We sell top shelf liquor in our cocktails, so the price is going to reflect that. Now do we sell more volume, item by item, cocktail to food? Probably not."

Liquor licenses are classified by the state, depending on how much food versus alcohol is sold. The new rules mean restaurants like The Bluff on Highland, the Flying Saucer, or the Brookhaven will have to close dining rooms because their liquor sales are higher than food sales, though many people think of those places as restaurants. 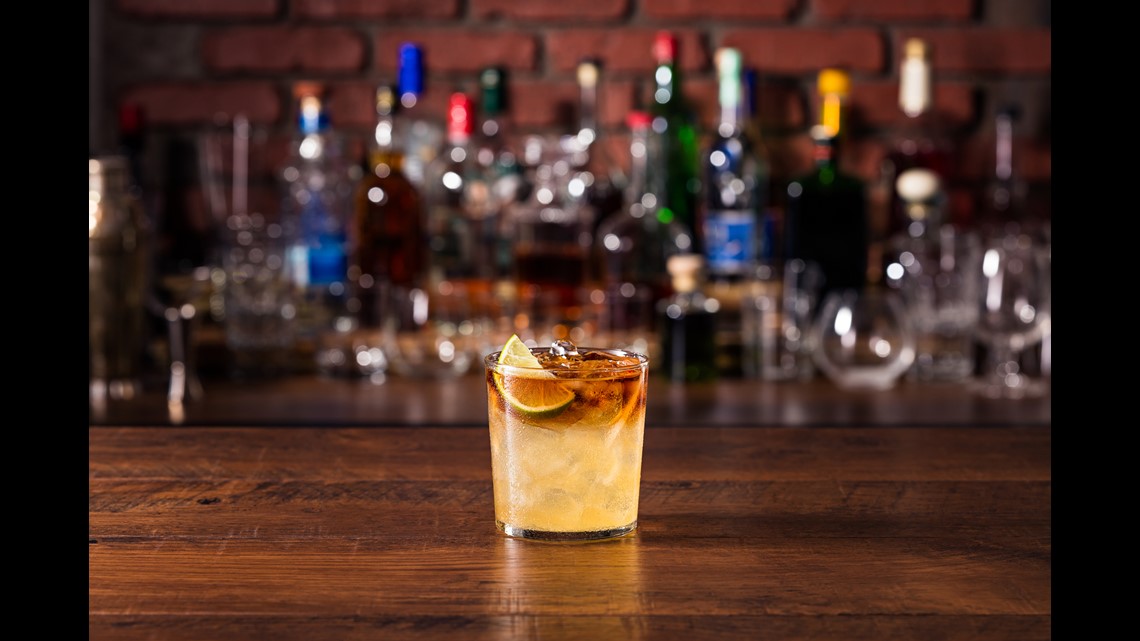 Here's a list of the bars and restaurants in Memphis that have to shut down according to Health Directive 8
Bars, "Limited Service Restaurants" and Clubs have to close at midnight on Wednesday, July 8. Here's a list of business in that category. MEMPHIS, Tenn. - The Shelby County Health Department's Health Order and Directive No. 8- that goes into effect at midnight on July 8th-says that all bars and "Limited Service Restaurants" must close.

Of course, that may be easier said than done.

"I have employees that yesterday I told them they still had a job and now I have to tell them they don't again," said Comans.

Another interesting twist to all of this is that the bars on Beale Street get to remain open. A spokesperson for the Tennessee Alcohol Beverage Commission told Local 24 News business on Beale Street, such as Silky O Sullivan's and other bars, are exempt from food percentage requirements, so all the businesses on Beale have full service licenses.

Wherever you eat, a new part of this directive will require you to give your name and phone number to the restaurant, so contract tracers can find you if there is a problem.