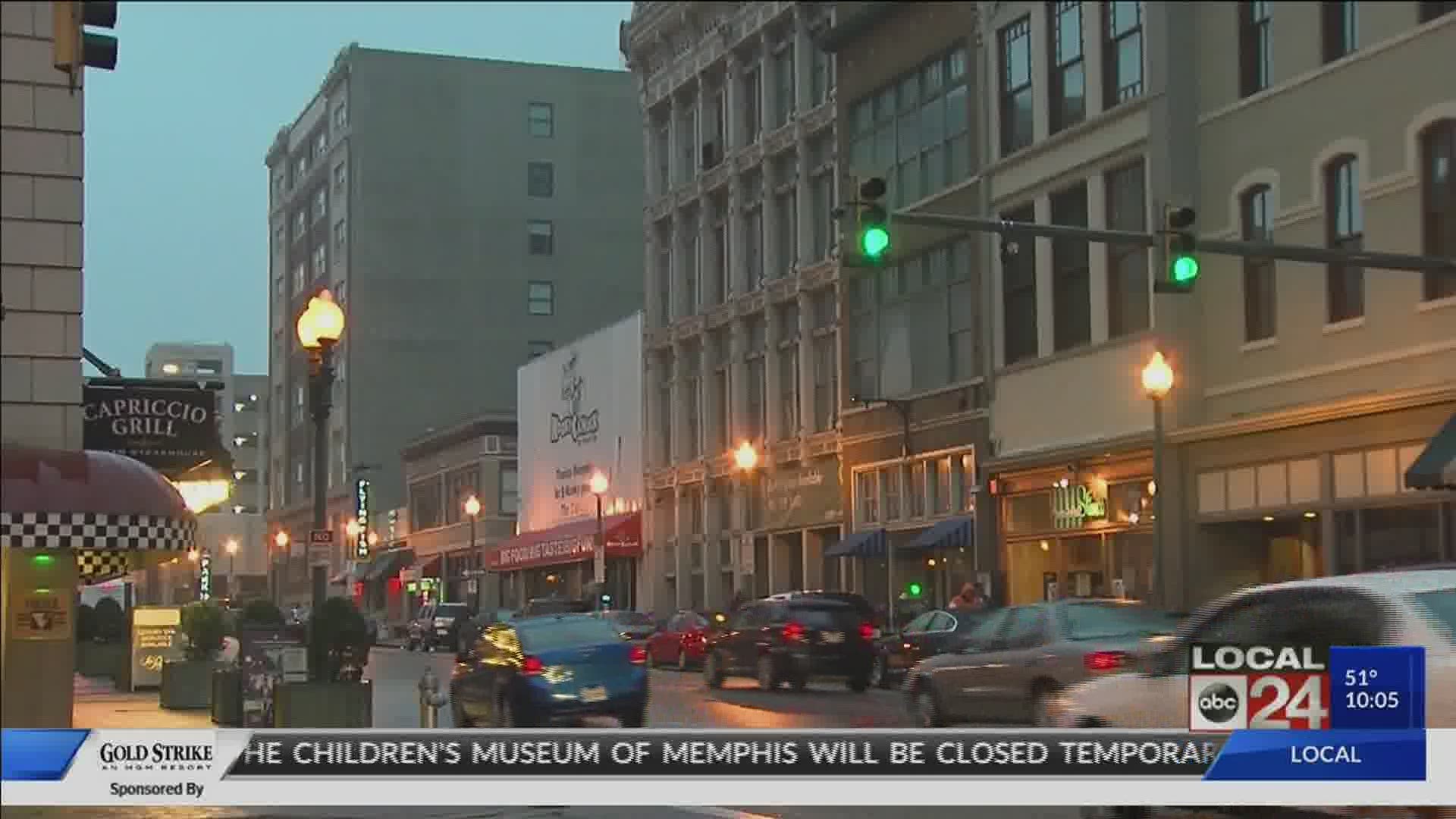 In recent days, Memphis’ tourism industry dropped significantly after the city stood at record levels of visitation and hotel occupancy from January 1 to March 10. Now, everyone from the Memphis mayor to those at the Greater Memphis Chamber work to contain the spread locally and limit the local economic pain.

"Travel to Memphis is grinding to a slow pace,” Kevin Kane with Memphis Tourism said.

"Obviously 9/11 completely shut down our industry for over a week, but I think this situation in some ways could be a little more long-term than even that,” Kane said.

Memphis Mayor Jim Strickland spent Monday on the phone with the Bluff City’s hospital and hospitality industries. Tuesday, the mayor is expected to lay out new rules restricting or discouraging large groups in Memphis restaurants and encouraging Memphians do takeout and support Memphis restaurants that way.

RELATED: Coronavirus questions answered by doctor who is an infectious disease specialist

RELATED: Business drops in the event planning industry and doctors' offices buckle down on patient visits

"We think the public will need access to that food because we don't think if all bars and restaurants shut down, the grocery stores probably could not handle the influx,” Mayor Strickland said.

Mayor Strickland also said Memphis In May events happening as scheduled remains a question mark. A festival spokesperson said any decision on whether to postpone events like the Beale Street Music Festival wouldn’t happen until early April.

"I think that it is a possibility but not a finality yet, but we are definitely open to working with them on other dates,” Mayor Strickland said.

To limit the expected economic blow locally, Monday the Greater Memphis Chamber also launched a resource page on its website to keep companies engaged and efficient during this new normal of uncertainty and many Memphians working from home.

"I do think this is a situation that is going to last two or three months,” Mayor Strickland said.

That brings us to the issue of coronavirus testing. Monday, the state confirmed there are only 500 tests in Tennessee, but Mayor Strickland said he’s hopeful a large batch of free coronavirus testing kits will arrive in the next week or so and allow for drive through testing.

Starting Wednesday, city of Memphis libraries and community centers will be closed although city parks and golf courses will remain open.

RELATED: Memphis libraries and community centers will be closed until further notice