The pandemic has had a large effect on mental health across the nation. 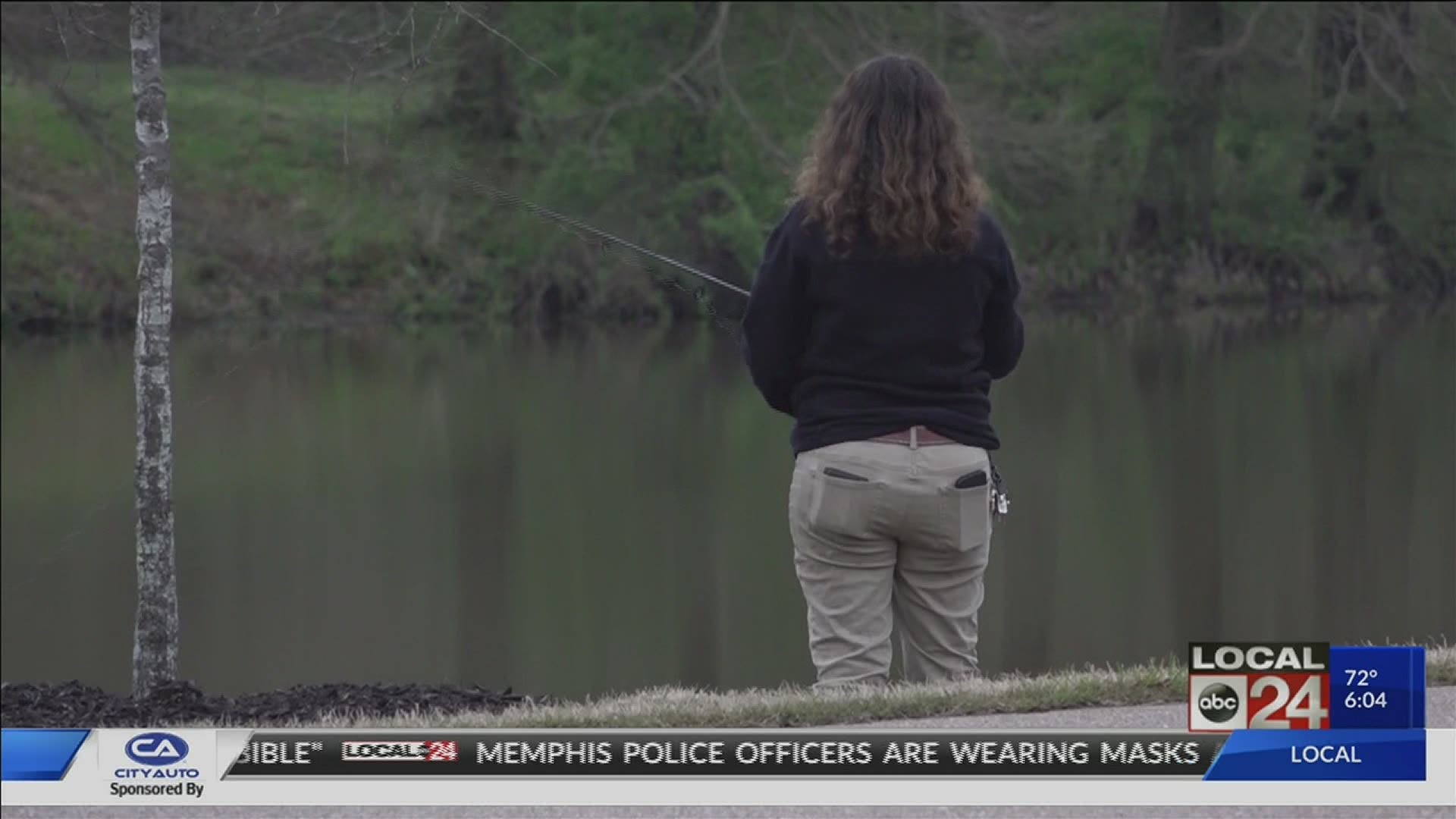 MEMPHIS, Tenn. — In the Mid-South, the Tennessee Suicide Prevention Network said more people have been reaching out for help.

Local 24 News spoke with a representative from the network about how to keep those numbers down.

From March 2019 compared March 2020, the numbers are alarming. The Tennessee Suicide Prevention Network is seeing a 63% spike in the number of folks contacting their crisis text line.

COVID-19 has many in a funk and social distancing does not help.

"It's pretty dramatic. You have to think a lot of people are at home. A lot of people are out of work. Recently, I heard a statistic that alcohol sales went up 55%. All those things factor into it; domestics. Everybody is in a lot more close quarters now," said Johnson.

Last year, the crisis text line mostly had concerns of depression and sadness. This year, it is anxiety and stress.

"It's probably related to stress of the unknown because we don't really know. We have an estimate, but we don't know the exact time of when isolation will end," said Johnson.

There are some things people can do to positively pass time and get those numbers down.

"I believe we can still maintain healthy habits. Sure, we're isolated now, but we can do different things - like you can wake up at the same time every day. Eat breakfast. Get dressed. Take a shower. Practice healthy hygiene," said Johnson. "I think social media can be a very positive thing used in the correct way, because we are detached from each other."

There are some online resources to help with suicide. For example, Shelby County announced last week that employees could seek teletherapy services during this outbreak.