The court said the country's virus measures need to end within 30 days after it claimed the government failed to establish a legal basis for them. 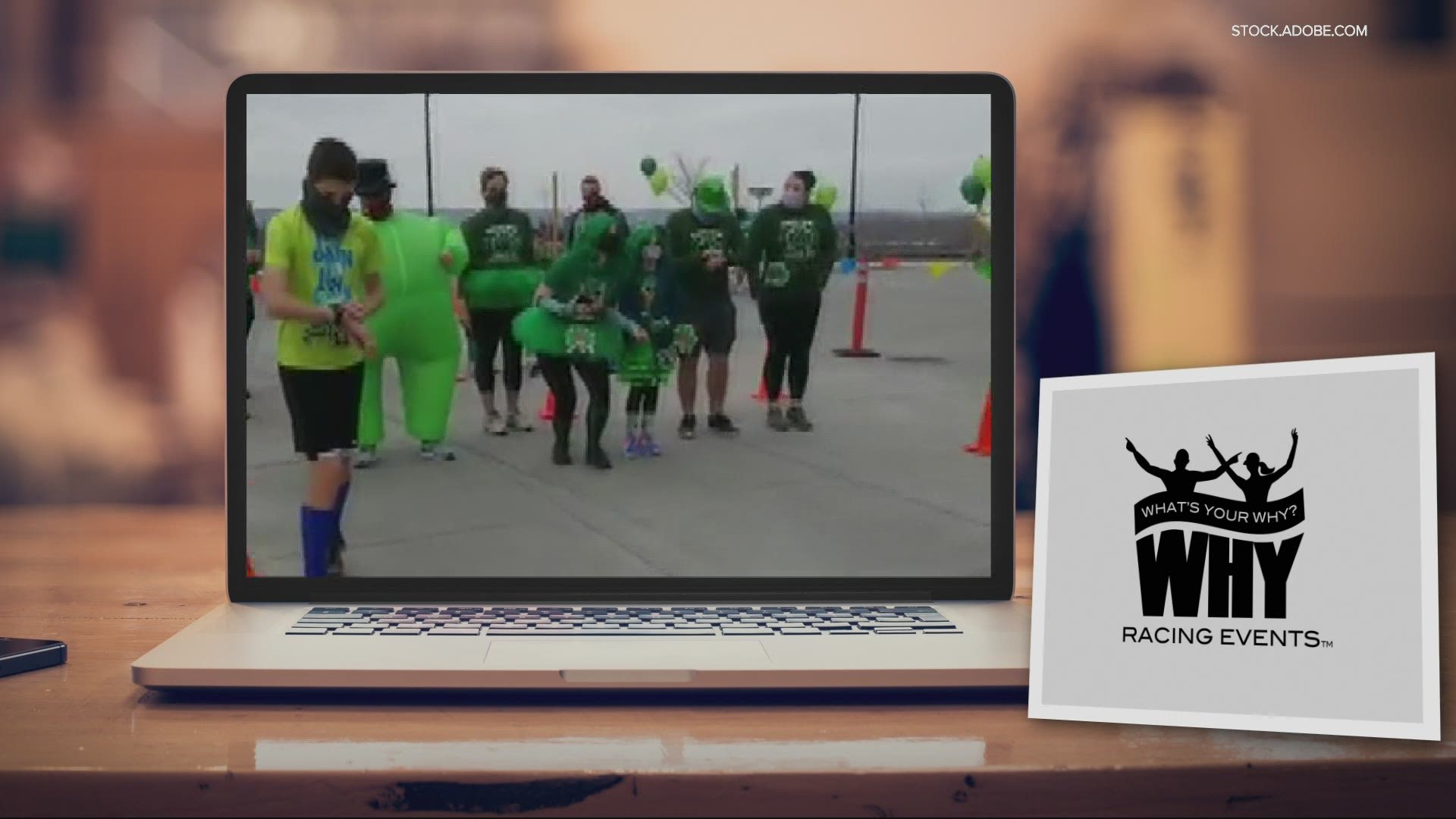 The Belgian state should either lift all coronavirus measures within 30 days or frame them properly as law, a Brussels court ruled Wednesday.

The ruling came in a lawsuit brought by the Belgian League of Human Rights, a nonprofit organization which has repeatedly called on the government to stop using ministerial decrees to implement infection-prevention measures without lawmakers' consent.

Interior Minister Annelies Verlinden said the government would appeal the ruling and that Belgium's current coronavirus restrictions, which include a night-time curfew, a ban on non-essential international travel and other measures to control infections, remain in effect.

Explaining the decision to appeal, the Interior Ministry said in a statement that the country's highest administrative court previously ruled that "the current legal basis is indeed sufficient as a legal basis for the ministerial order."

The court in Brussels said the Belgian state would have to pay fines of 5,000 euros per day ($5,872 per day) if it doesn't abide by the ruling within 30 days.

Prime Minister Alexander De Croo's government has been working on a so-called pandemic law that was debated with lawmakers on Wednesday.

"We believe that in view of the restrictions on fundamental freedoms imposed to fight the COVID-19 pandemic, a debate in Parliament was essential," the Belgian League of Human Rights said. "While restrictions on these rights and freedoms may of course be made, given the importance of the issues at stake and the need to protect the rights to life and health of individuals, they must be fair and proportionate."

Belgium is among several countries that the European Union's executive commission has been criticized for their restrictions on non-essential travel. The European Union said such measures could undermine the 27-member bloc's principles of free movement and trade.

Belgium, which has a population of 11.5 million, has reported over 876,000 confirmed coronavirus cases and almost 23,000 virus-related deaths. Hospitalizations due to COVID-19 have risen consistently in recent weeks, and the country's health authorities have warned that intensive care unit occupancy could reach a critical level by April 10 if the pace of infections does not slow down.