The Pfizer vaccine clinical trial began back in August in Memphis. 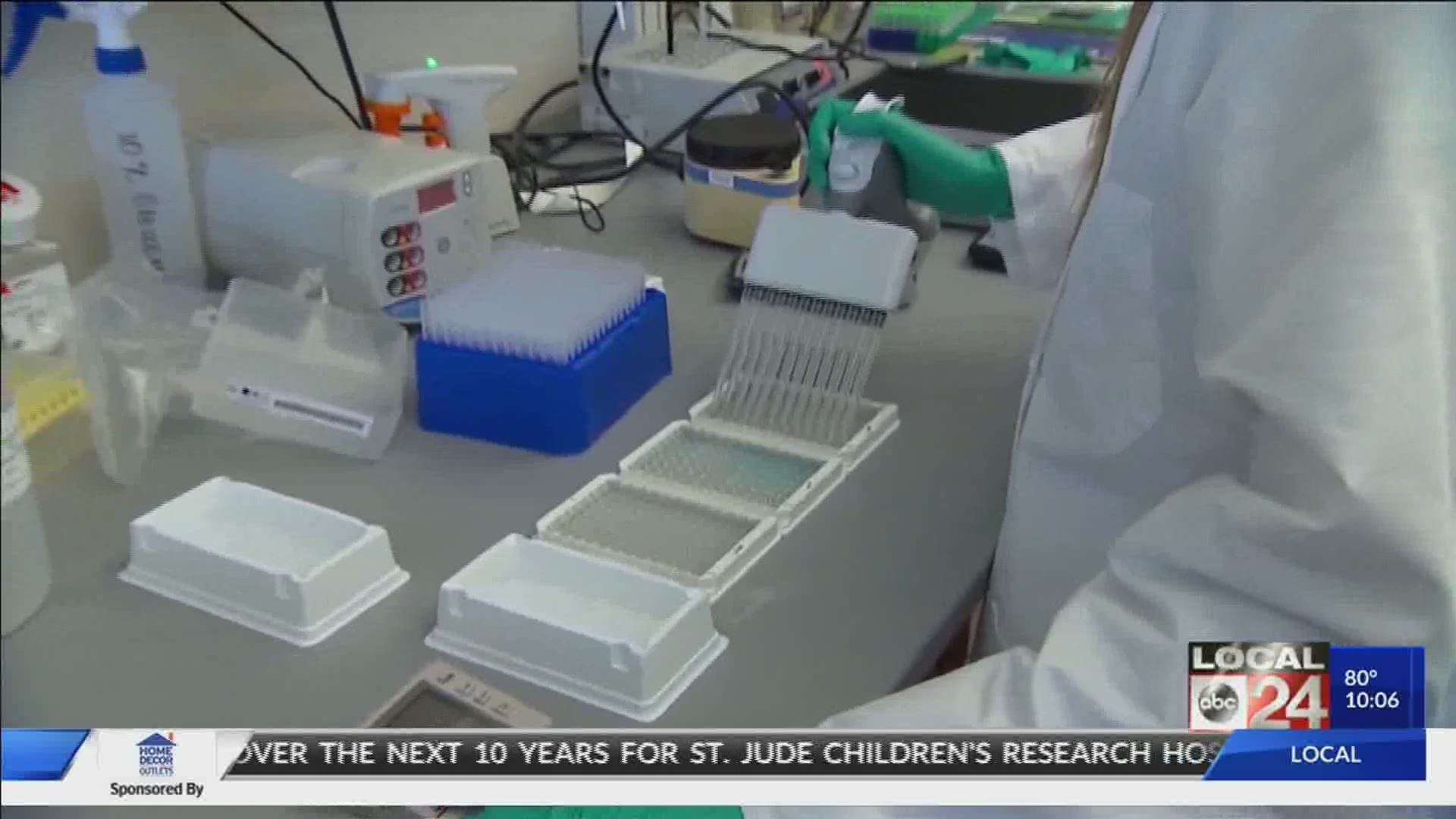 MEMPHIS, Tenn — One company is holding clinical trials here in Memphis but is still facing challenges getting minorities to participate.

Researchers are working on phase 3 of the Pfizer clinical trial.

Two participants tell Local 24 News they joined because they wanted to be part of the solution in beating COVID.

“I want to have my life back that’s the biggest reason why,” Julie Bardos, who is taking part in the Pfizer trial.

The Memphis mother said she hasn’t gone to a restaurant or gotten a haircut since February because of the pandemic.

“I just want my family to get back to being able to see each other and I want to be able to go to a restaurant again,” said Bardos.

So she volunteered for the clinical trial here in Memphis – one of 120 locations around the world testing the experimental vaccine that began in August.

Memphis mom Julie Bardos is one of two people I spoke with today participating in the Pfizer vaccine clinical trial for #COVID19. She was encouraged to take part because she wants her life back, pre-Covid. @LocalMemphis pic.twitter.com/IMaQPRgFXE

“You take the risk knowing that someone you don’t even know is likely to benefit and that’s really why I did it,” said Susan Adler Thorp.

Thorp said she goes back for her second injection in 10 days.

They give you a list of you know reactions you could have. But none of the risks are life-threatening.”

Memphis was chosen because of its diversity but Thorp says the trial is still lacking minority participation.

Resistance that’s rooted in mistrust that goes back to the Tuskegee Syphilis study – where black men were given syphilis and denied treatment against their knowledge.

But with experts warning that African-Americans are adversely impacted by the pandemic – they are needed in the study.

To encourage more African-American participation in vaccine clinical trails the presidents of Dillard and Xavier University have called for other historically black colleges and universities to volunteer.