Testing in Memphis also expected to be expanded at existing sites. 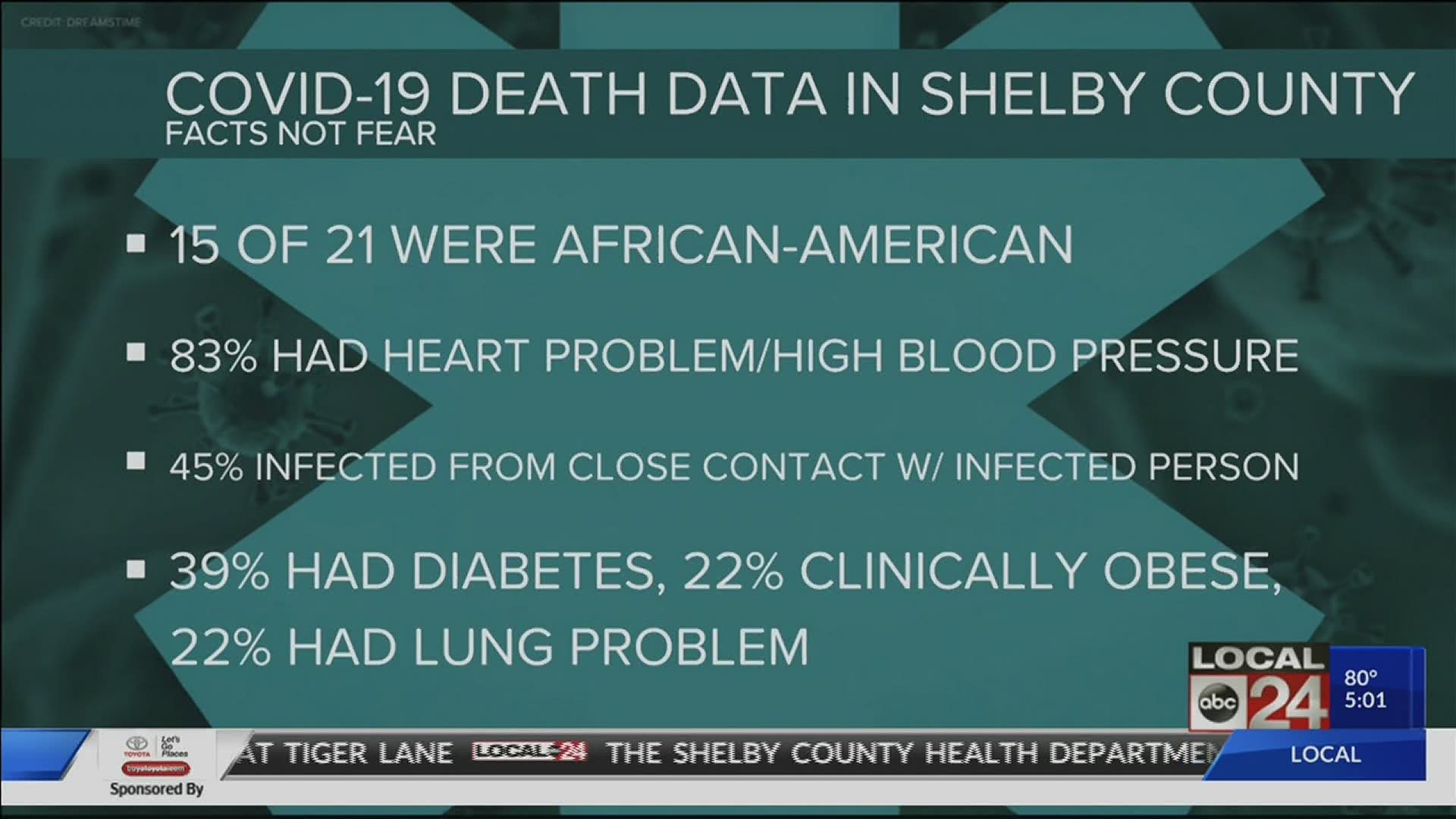 Those at the Shelby County Health Department said the data is jarring and concerning - and another reminder of critical importance of limiting travel and avoiding close contact with others, especially among minority groups already dealing with health issues such as asthma or COPD.

"The myth that this virus was primarily a white person’s problem has been shattered," Shelby County Health Officer Dr. Bruce Randolph said.

New Shelby County COVID-19 data released Wednesday bares that out. It showed 71% of the local Coronavirus deaths to date were African-American, with 83% of the deaths suffering from a heart problem, nearly half were infected from close contact of another infected person and most with certain pre-existing conditions.

"The revelation of this data is very concerning to me," Dr. Randolph said.

Local 24 News also learned 62% of COVID-19 deaths in Shelby County were men, the total 21 who died were between the ages of 37 and 91, and nearly more than a quarter of those who died had travel exposure or were infected at a medical or assisted-living facility.

"This virus does not care how old we are, it doesn't care what our racial makeup or ethnicity may be," Shelby County Health Department Chief of Epidemiology David Sweat said. 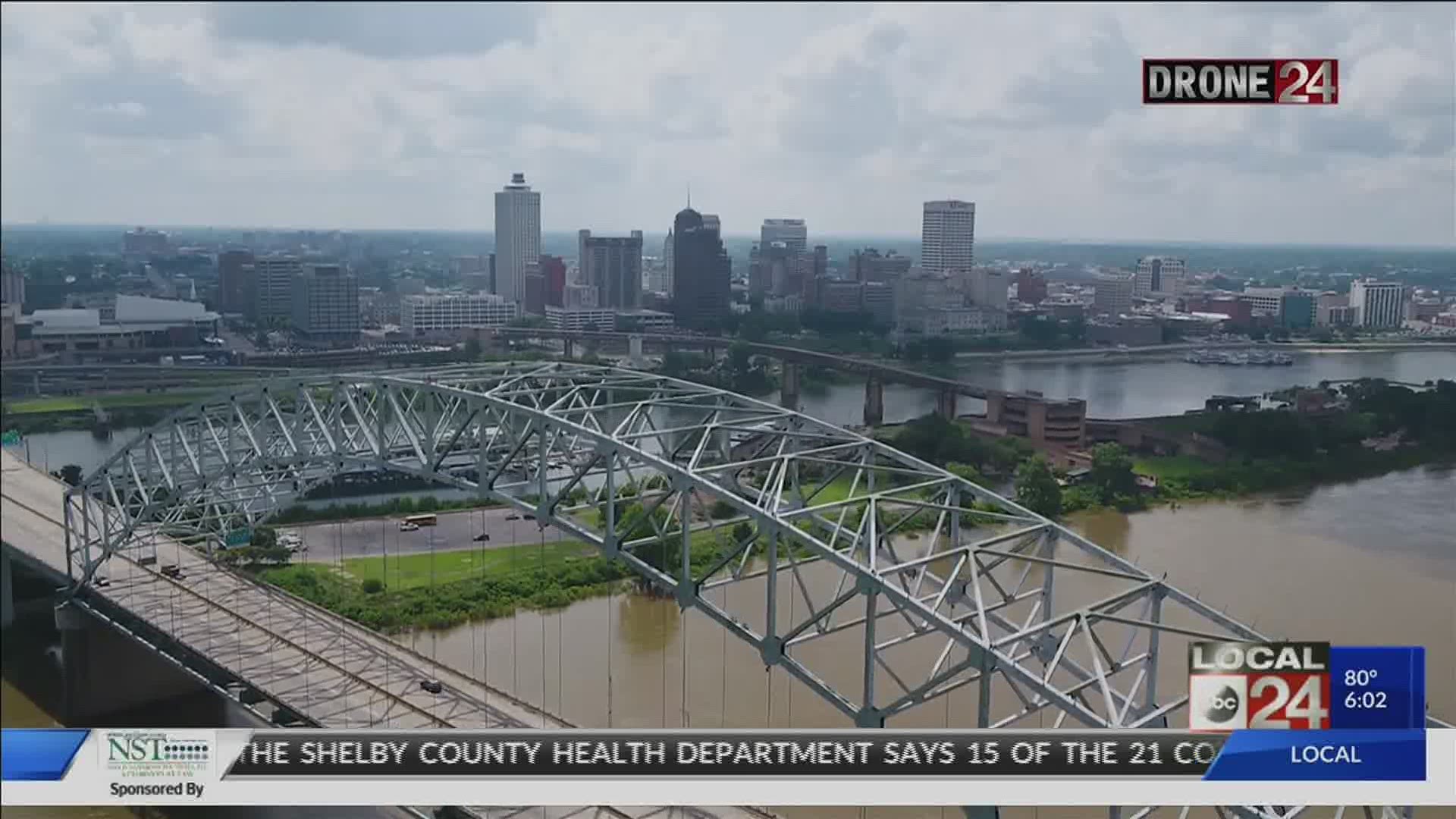 To get a better picture of how many are infected and where, those with the task force announced Wednesday they plan to expand testing, at places such as Tiger Lane.

"We hope to add 1,000 tests per day in addition to what we are already performing," Memphis Mayor Jim Strickland said.

Memphis community activist and Pastor Earle Fisher said the COVID-19 data showing a greater impact on African-Americans also highlights the disparities many of them face - with both testing and employment.

"Too many black people have to choose whether we are going to leave the home and go to work and risk infection or stay at home and risk eviction," Pastor Fisher said.

The task force is also launching a call center Friday, that will offer temporary work for those affected in the area's restaurant and tourism industry. Those workers will check in on Memphis Housing Authority residents, remind them of testing options, and reinforce social distancing rules.

Find more from the Tennessee Department of Health HERE.