Alcenia's will be celebrating 23 years of business and will not let a pandemic force them to close their doors. 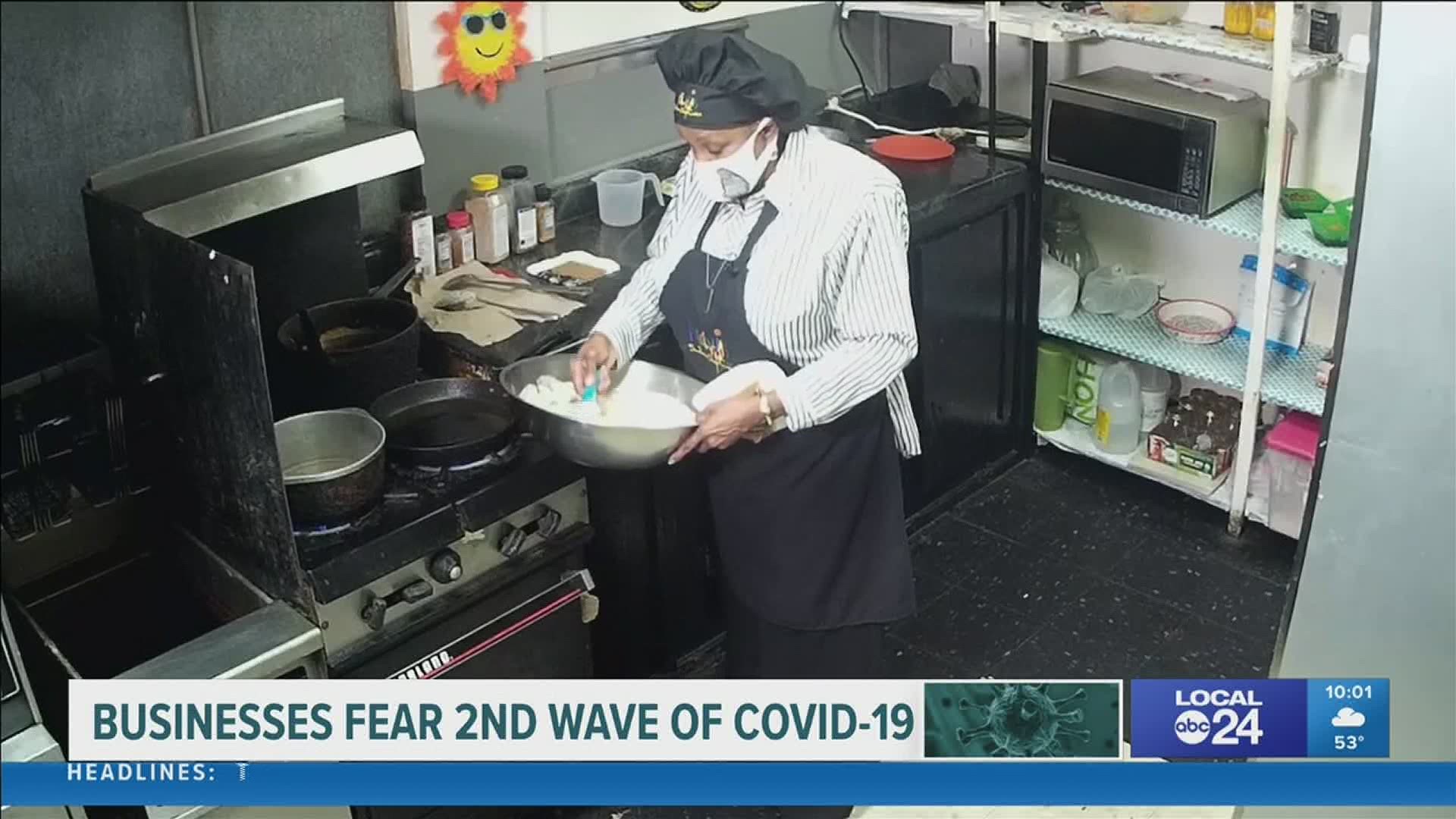 MEMPHIS, Tenn. — As the Shelby County Health Department monitors the latest spike in new COVID-19 cases, health experts are advising that reinstating restrictions could help simmer down the surge. However, this could be detrimental to many businesses hanging on by a thread even after restrictions were loosened.

Alcenia's owner BJ Chester-Tamayo said after 23 years in business she will not let a pandemic be the reason she has to close her doors. Her restaurant, which is named after her mother, is more than just a business to her, so she's not going to give up.

"Alcenia’s feeds the heart, the head, then the stomach," Chester-Tamayo said. "Because if, baby, I got your heart and head I got your stomach. I ain’t even worried about that."

While her cooking is unforgettable for customers, the pandemic has been undoubtedly hard on her restaurant. She's had to make cuts, be the only cook in the kitchen, and not give up on hope.

"I am determined not to fail," Chester-Tamayo said.

For years and especially lately, she credits God and the people she calls "family" for helping her survive it.

As restrictions for businesses in Shelby County loom due to a massive spike in Covid-19 cases... restaurants are doing what they can to survive another hit.

Her customers have even written to her that she not only feeds their belly but their soul.

"I tell them you come in here as a stranger, but when you leave that door, you’re part of Alcenia’s family," Chester-Tamayo said.

Even on days when she makes little profits, she is reminded why she cooks in the first place.

"I’m not going to give up. I’m not when you have the world's greatest customers," Chester-Tamayo said. "You know what they tell me? We’re not going to let you fail."

She believes that no matter the hardship, keep sharing love and appreciation because it will be reciprocated.

"They believe in Alcenia’s and they want Alcenia’s to continue giving them the love," Chester-Tamayo said. 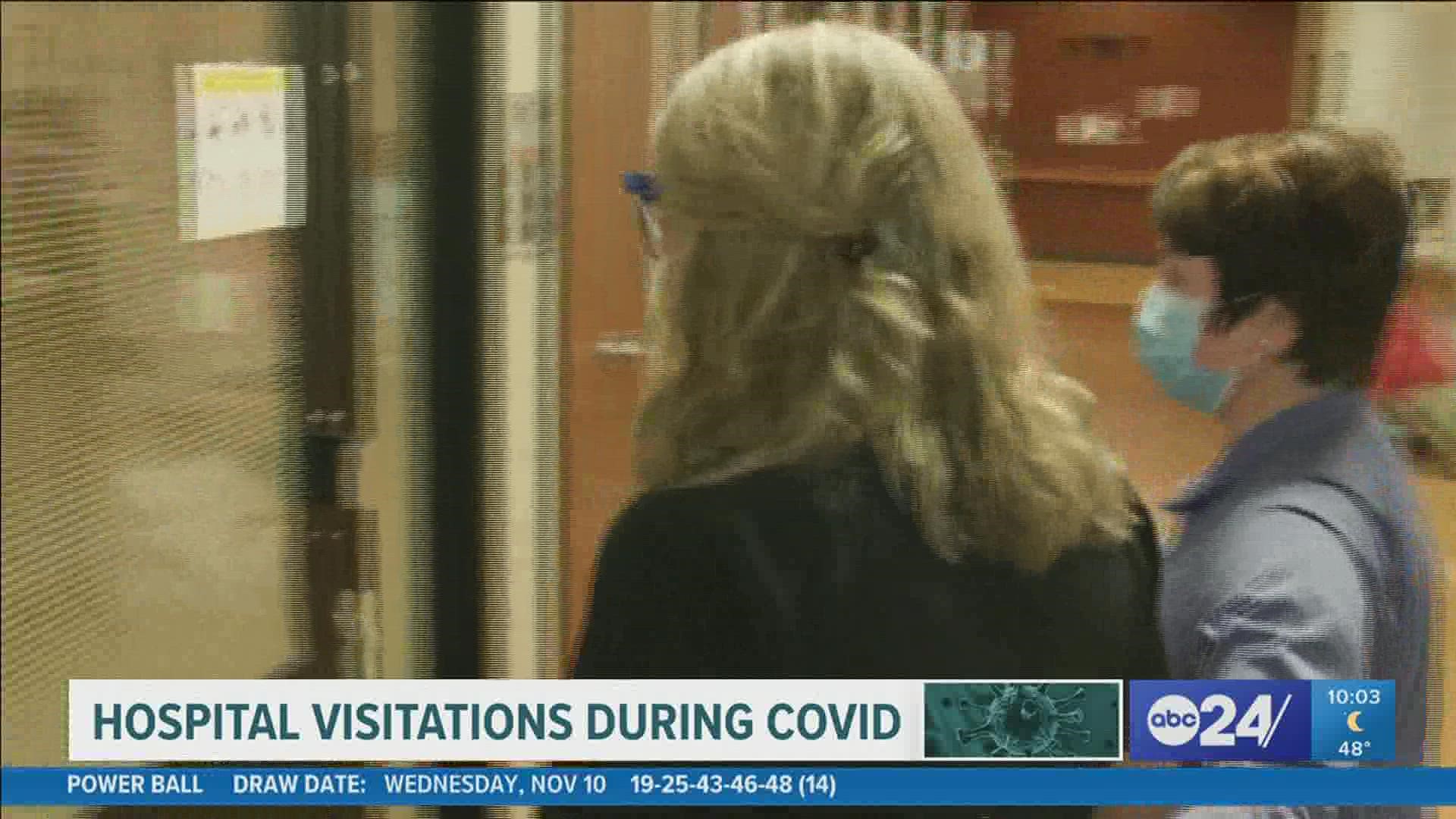