Officer Bobby Montgomery is described as a "gentle giant" by friends and co-workers. 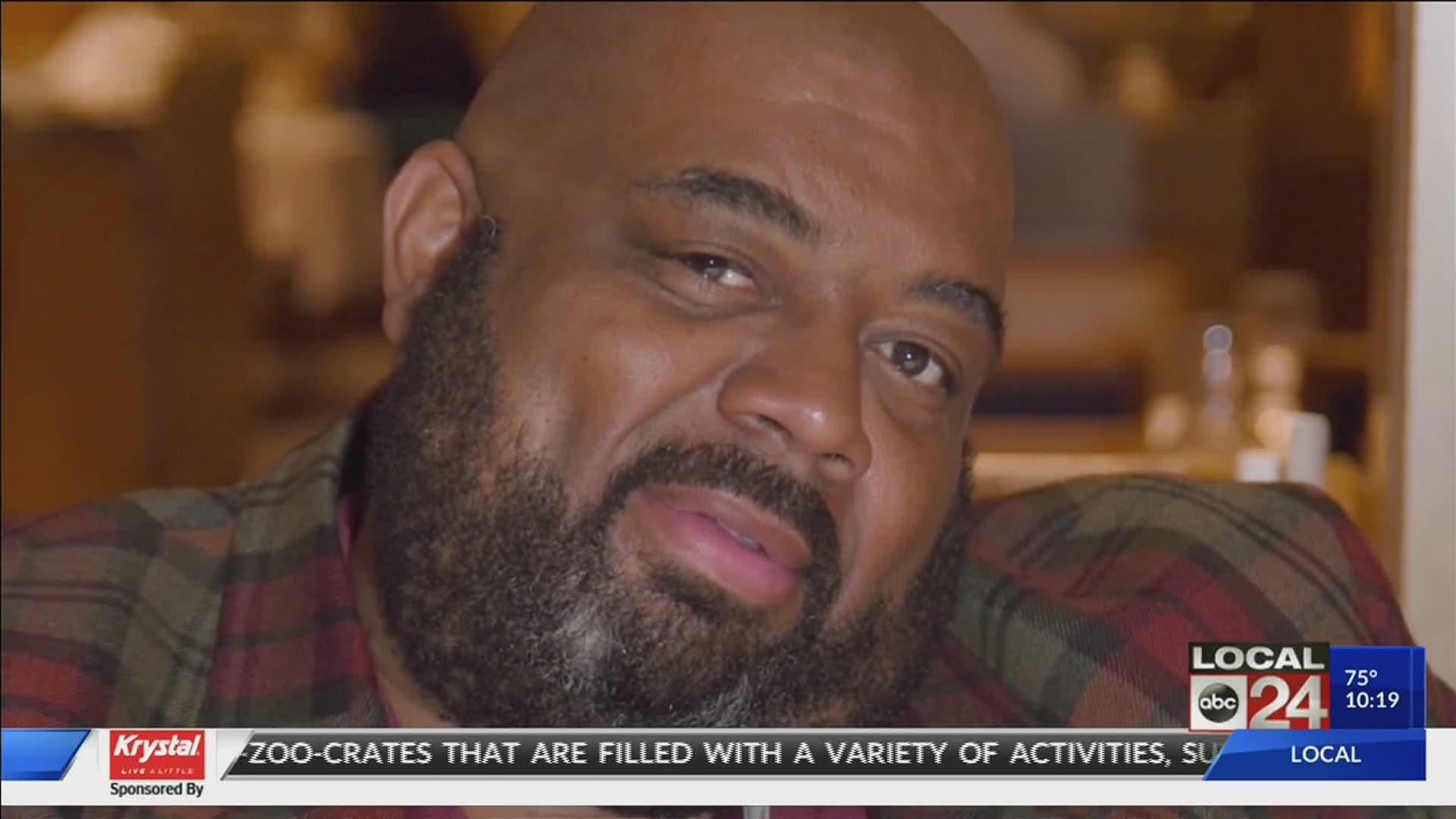 MEMPHIS, Tennessee — Memphis is mourning the death of a Memphis police officer who died from complications of COVID-19.

Veteran patrolman Bobby Montgomery not only left a mark in the community, but also fellow officers.

“I just couldn’t believe it happened to one of our guys,” said Lt. Col. Vincent Beasley. It’s just hard to deal with.”

“He’s a gentle giant,” said Beasley. “He was the kind of guy who would do anything to help anybody.”

Montgomery was an officer for nearly two decades who worked as a patrolman, behind the desk and as a Crisis Intervention Team officer.

“I’ve been knowing him seventeen years since he came on the job,” said Beasley. “I’ve never seen him upset.”

Montgomery’s family said he was diagnosed with COVID-19 on July 29th and believe he contracted it while on the job. According to the Memphis Police Department, he passed of complications of the virus on Sunday.

Relatives say Montgomery's wife only had 5 minutes to speak with him, not knowing that would be her last conversation with him in person.

The family also describes Montgomery as a supportive father, kind and patient man who is gone too soon.

His previous partner, Edward Cash, describes Montgomery as a fierce protector and phenomenal friend who answered his true calling when he became an officer.

“He was really the first officer that I knew of that trained me not be an enforcement offer all the time but that we have many different hats that we have to wear and one of them is that hat of empathy,” recalled Cash.

Montgomery was known to able to diffuse tense situations while on the job with ease.

“Everybody knew who he was,” said Cash. “He was Binghampton’s police officer.”

“There will be a hole in Tillman Station from now on because of the absence of Bobby Montgomery,” said Beasley.

Montgomery leaves behind a wife and three children. The family says funeral arrangements are being finalized.