Current timeline of the coronavirus pandemic in Arkansas

In the first two weeks, Arkansas has seen over 300 positive COVID-19 cases and over 1,500 negative tests. 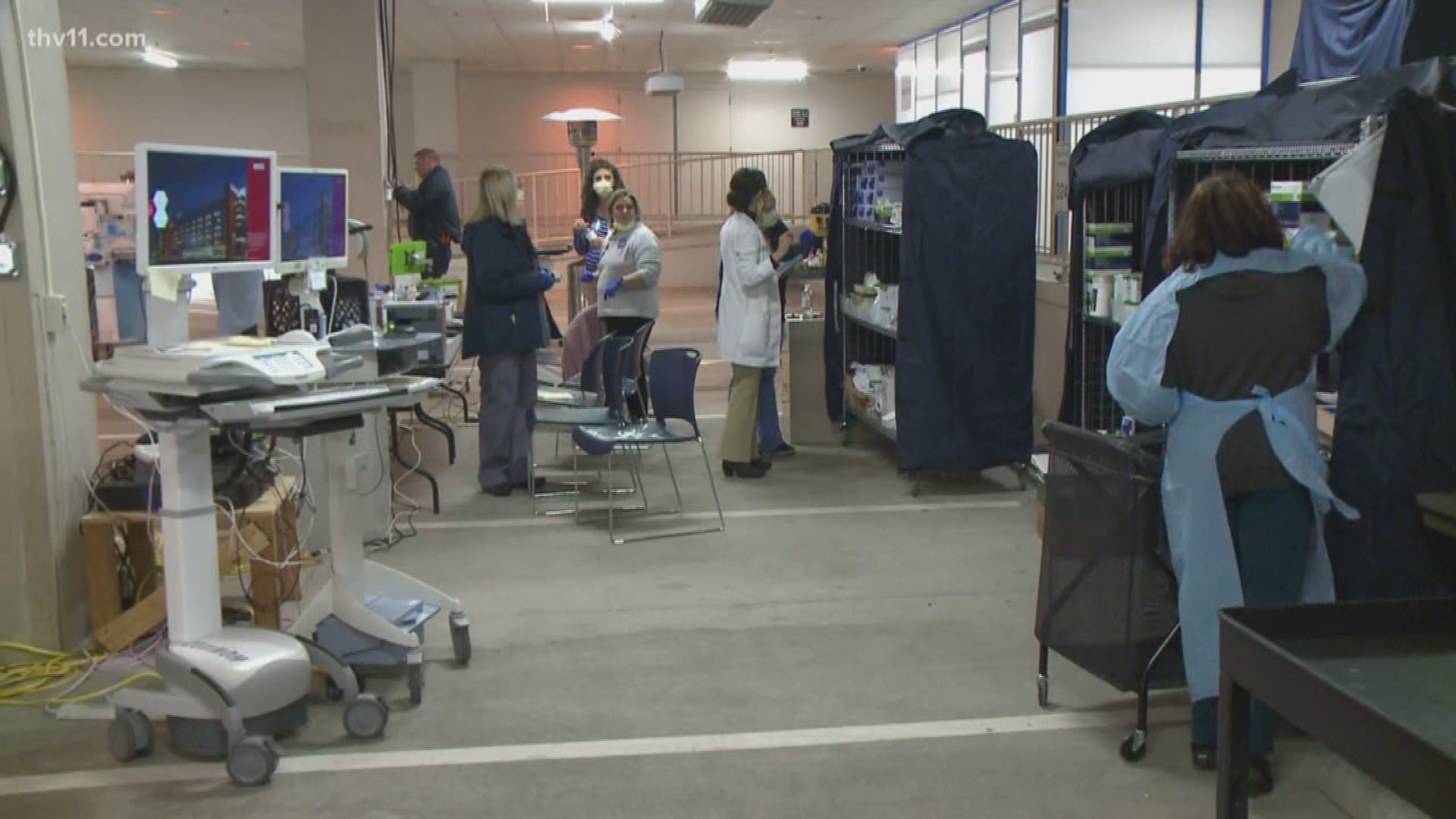 LITTLE ROCK, Ark. — A lot has happened since Arkansas saw its first confirmed positive case of coronavirus on March 11.

In that time, the number of confirmed cases has increased to over 300 and several cities and the State of Arkansas have taken steps to "flatten the curve."

Below you will find a current timeline of events.

We will work to update this daily with updated numbers and the latest announcements from Governor Asa Hutchinson and other officials across the state.

We will update this article daily with the latest information.

RELATED: Over 30,000 Arkansans have applied for unemployment during coronavirus pandemic