Medical staff say he is the sickest patient at the hospital. 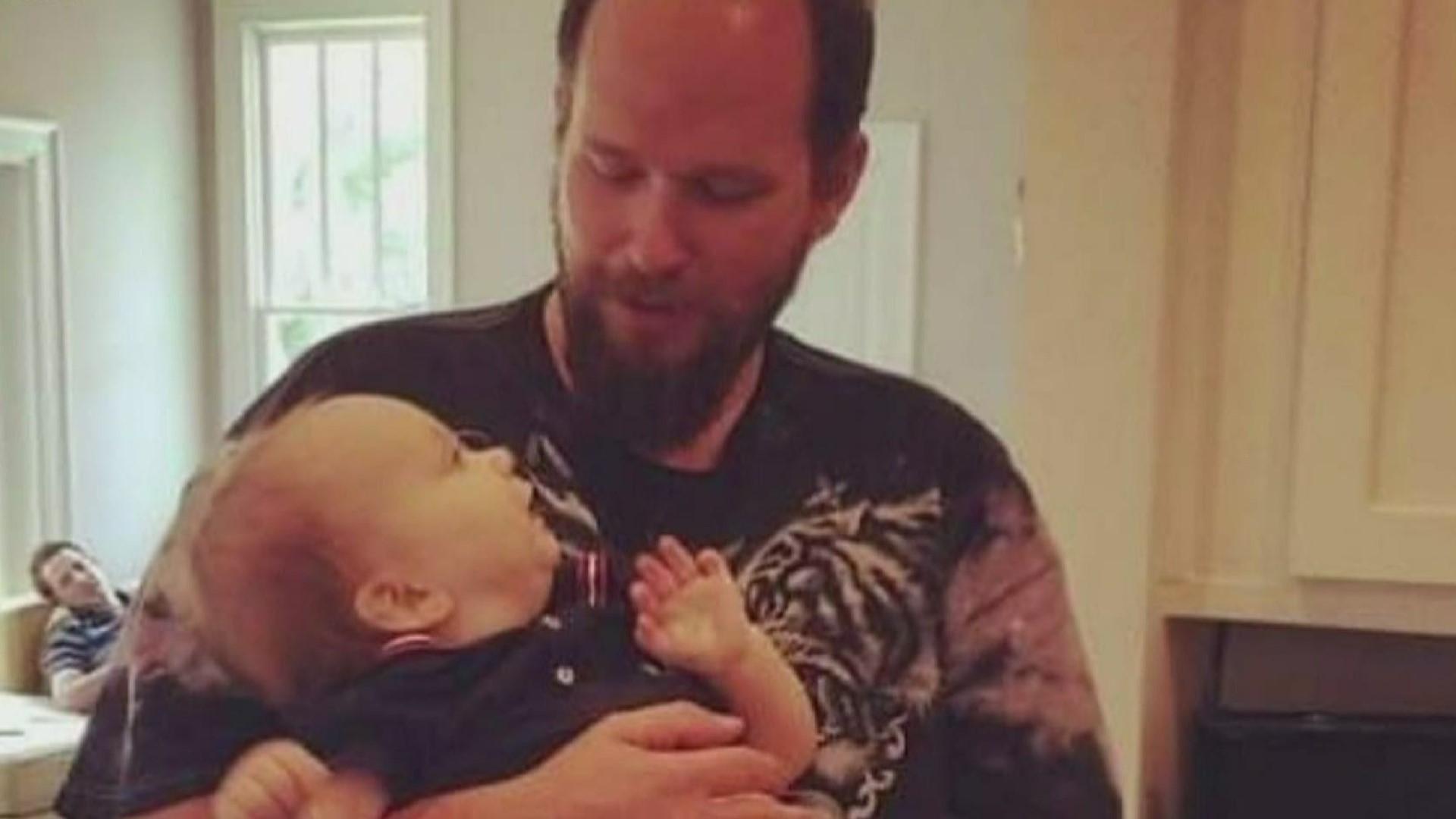 DECATUR, Ga. — AnnaLisa Silliman last saw her ex-husband when she left a  thermometer for him in her mailbox, adhering to social distancing guidelines during the pandemic.

Matt Lindsey, 48, had a lingering cough and wanted to see if he had a fever.

That same week, on Saturday, Lindsey, the father of Silliman's four children, drove himself to Emory Hospital in Decatur and walked in - and hasn't walked out since.

"I wake up sometimes and I'm like, 'God, that was a horrible nightmare,' and then I realize that, 'no, this is our life right now," Silliman told 11Alive's Elwyn Lopez.

RELATED: Couple who recovered from COVID-19 sends thanks, warns others about virus

She said she got a call from medical staff on Sunday - just a day after Matt went in - to say he was in the ICU, fighting for his life. She said she was also told he was the sickest patient with COVID19 at the hospital.

"He's on a ventilator, he's in a coma, they've put him in a coma and they've purposely paralyzed him so that he won't fight against the machine," Silliman explained. She added that he's also on dialysis, as his kidneys have started to fail him. She said he's beyond critically ill.

Now, she's grieving with the inability to be by his side. Silliman said she still texts him, even though she knows he can't read those texts now. All done with the hope that he can read them when he wakes up.

Photos: Decatur father of 4 fighting for his life against COVID-19

"It's a pain that is just ... unfathomable," she said through tears.

Witnessing firsthand that this virus doesn't discriminate by age, she hopes people will adhere to the CDC guidelines and shelter-in-place orders, saying she still continues to see people out and about, socializing.

"It's selfish, and, you know, people - people are not taking it seriously," she said.

Right now, all they can do, she said, is take it day-by-day,  holding out hope he’ll walk out of the hospital soon.

‘One of the most valuable things in the planet': Scientists searching for antibodies of recovered COVID-19 patients

Gov. Kemp to extend Georgia's public health state of emergency to May 13