Employees say they were fired for quarantining themselves during coronavirus pandemic

They say their job required them going into homes 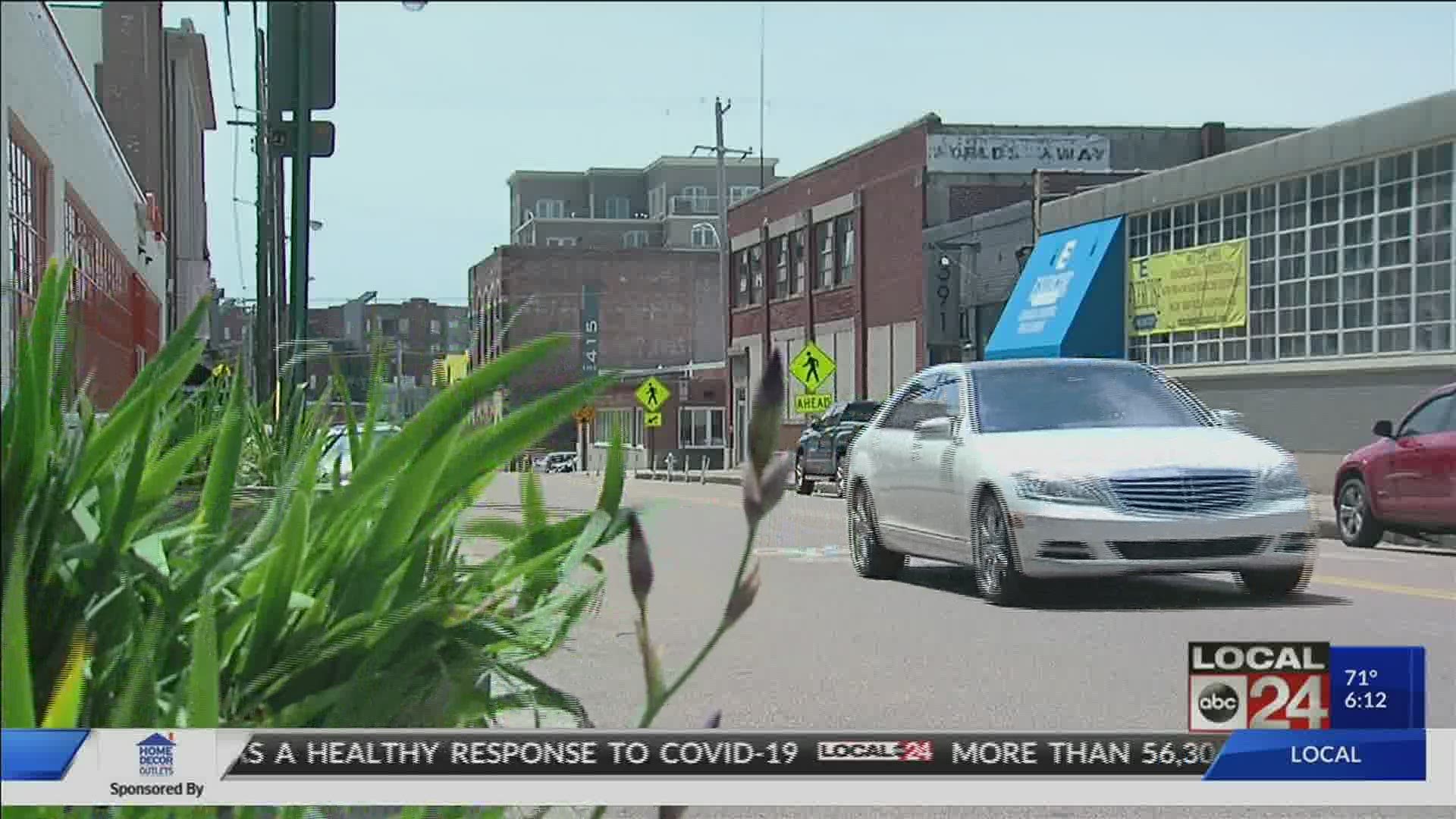 Two Mid-South residents afraid of catching COVID-19 say they were unjustly fired from a Memphis company. The men say after Memphis Mayor Jim Strickland put into place his “safer at home” executive order, they decided to stay at home and self-quarantine. The men who claimed at first the bosses said that was ok, weeks later fired them for job abandonment. The two men who say they were fired say their jobs required them to go into people's homes.

"I'm not going to get anyone sick over a stupid job and money and stuff its not worth it, said Brian Kohan, equipment technician.

Brian Kohan and his brother-in-law Willie Adams worked at Exercise Unlimited on Front Street. The two would deliver, set up, and service exercise equipment in people’s homes.

"I have kids. We both live in the same residence, and there is no reason to put anyone at harm's way," said Brian Kohan, equipment technician.

Kohan says his wife works in the medical field and is exposed to COVID-19 patients, so they feared they could be passing it on to customers on deliveries or catching COVID-19 from customers and passing it on, so they said staying home was the best option.

"The last thing we understood was that it was ok we were not coming in, that we were going to shelter in place for the shelter in place order and then suddenly that turned not ok," said Willie Adams.

RELATED: Lawn Love is hiring experienced workers in the Mid-South during COVID-19

RELATED: Employers can't fire you for reporting unhealthful work conditions, according to the U.S. Department of Labor

Employment attorney Alan Crone isn't familiar with the particulars of their situation but says new federal laws were recently passed dealing with leaving a job connected to COVID-19.

"If you have a job and you are not willing to risk your health because of what the job require you to do, then I think you have an excellent argument that you are entitled to unemployment benefits at least the 14 weeks at 600 bucks a week that the feds are offering," said Alan Crone, lawyer.

Crone believes the CDC and local governments will be coming out with guidelines for worker safety as restrictions are lifted.

The owner of Exercise Unlimited disputes the claims by the two former workers. He said the men abandoned their jobs and said they are now trying to get unemployment benefits.