The plan, delivered Sunday to members of Congress, has drawn harsh criticism from top congressional Democrats. 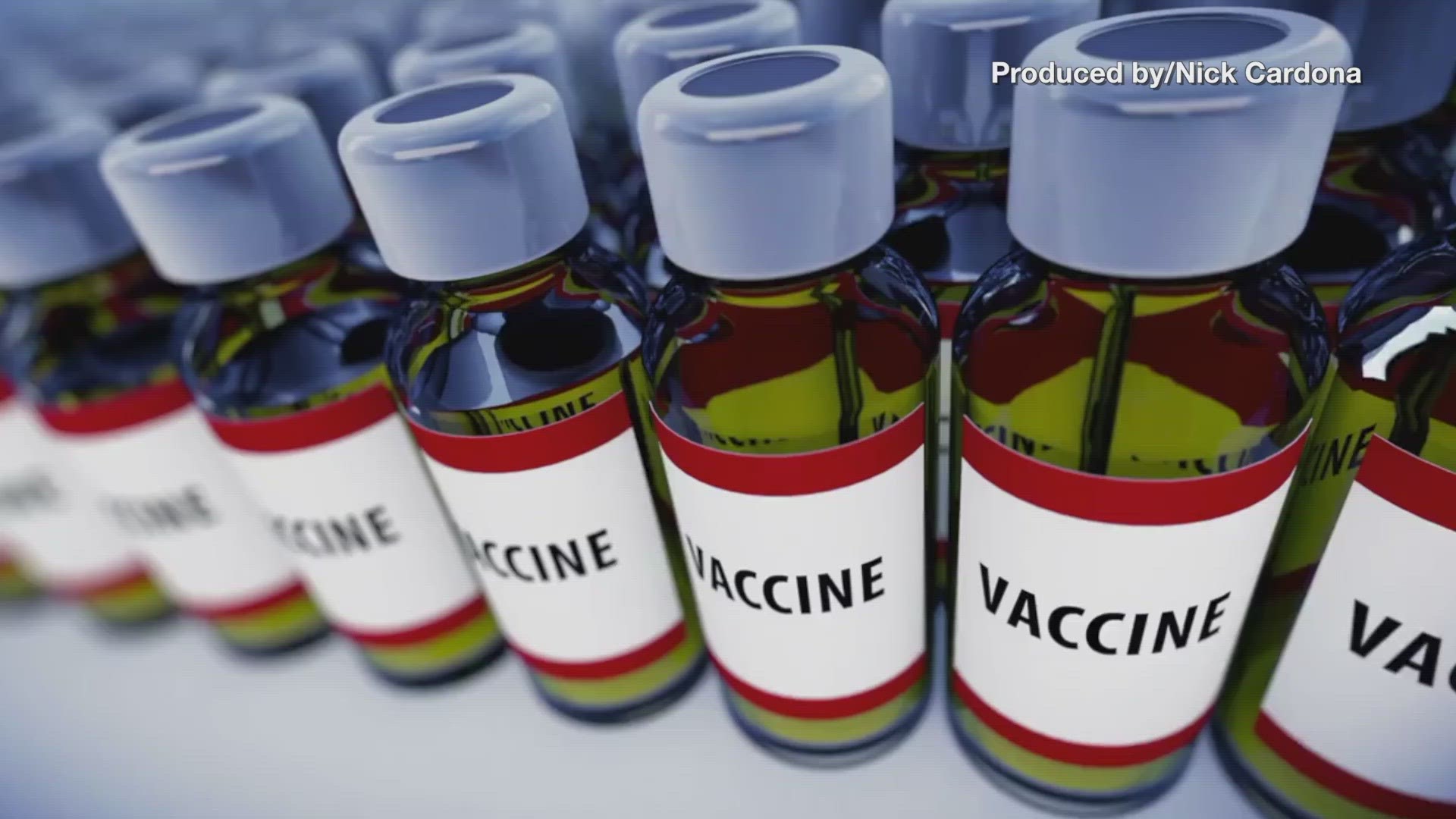 WASHINGTON — The Trump administration's new strategy for coronavirus testing puts much of the burden on states while promising to provide supplies such as swabs and material to transport specimens.

The plan, which was delivered Sunday to members of Congress, drew harsh criticism Monday from Democrats. In a joint letter, House Speaker Nancy Pelosi, Senate Democratic leader Chuck Schumer, New Jersey Rep. Frank Pallone Jr. and Washington Sen. Patty Murray said the administration "still does not have a serious plan for increasing testing to stop the spread of the virus."

The report comes as the U.S. death toll from the pandemic is approaching 100,000. President Donald Trump, who has been eager to revive the economy by loosening coronavirus-related restrictions, vowed Monday, "Together we will vanquish the virus and America will rise from this crisis to new and even greater heights."

The 81-page document from the Department of Health and Human Services says, "State plans must establish a robust testing program that ensures adequacy of COVID-19 testing, including tests for contact tracing, and surveillance of asymptomatic persons to determine community spread."

It says the federal government will "ensure that States have the collection supplies that they need through December 2020." To that end, the administration plans to acquire and distribute 100 million swabs and 100 million tubes of viral transport media.

The HHS document, which The Washington Post first reported, recommends that all states "have an objective of testing a minimum of 2 percent of their population in May and June."

The Democratic lawmakers, who released the HHS report along with their joint letter, said it "confirms that President Trump's national testing strategy is to deny the truth that there aren't enough tests and supplies, reject responsibility and dump the burden onto the states."

"The Trump Administration still does not take any responsibility for ramping up our nation's testing capacity, instead pushing the burden onto the states — forcing states to compete with each other to procure vital supplies to administer tests from the private market," the lawmakers wrote.

They also called on Senate Majority Leader Mitch McConnell to act on the $3 trillion virus release package passed earlier this month by the House, saying it would "deliver a clear strategy and $75 billion for the testing and contact tracing necessary to stop the spread of this vicious virus."