Stephanopoulos' wife, Ali Wentworth, had tested positive for the virus two weeks ago. 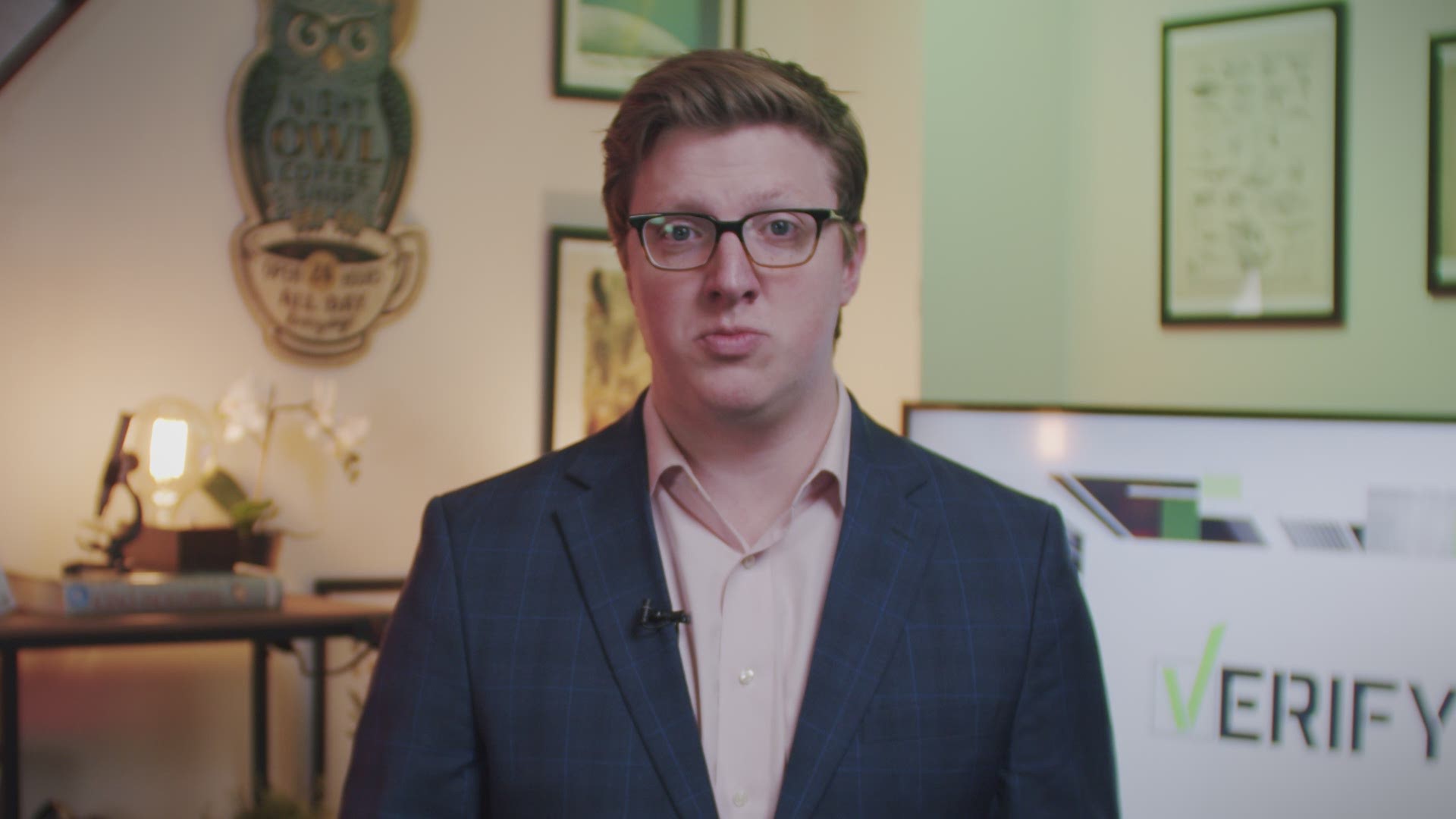 ABC News anchor George Stephanopoulos has tested positive for COVID-19. The host announced his diagnosis on "Good Morning America," which he co-hosts with Robin Roberts

Stephanopoulos' wife, Ali Wentworth, had tested positive for the disease caused by the novel coronavirus two weeks ago. He said he wasn't surprised he had the virus. Unlike his wife, Stephanopoulos said he was asymptomatic.

Wentworth, in contrast, posted on Instagram at the time of her diagnosis that she had "never been sicker," and that her symptoms were "pure misery."

According to a Johns Hopkins University tracker, the U.S. has reported more than 550,000 positive cases of the new virus. More than 41,000 have recovered.