Gov. Hutchinson: Not enough Arkansans getting vaccinated for COVID-19

As the Delta variant of COVID-19 spreads, some are worried many Arkansans won't be protected. 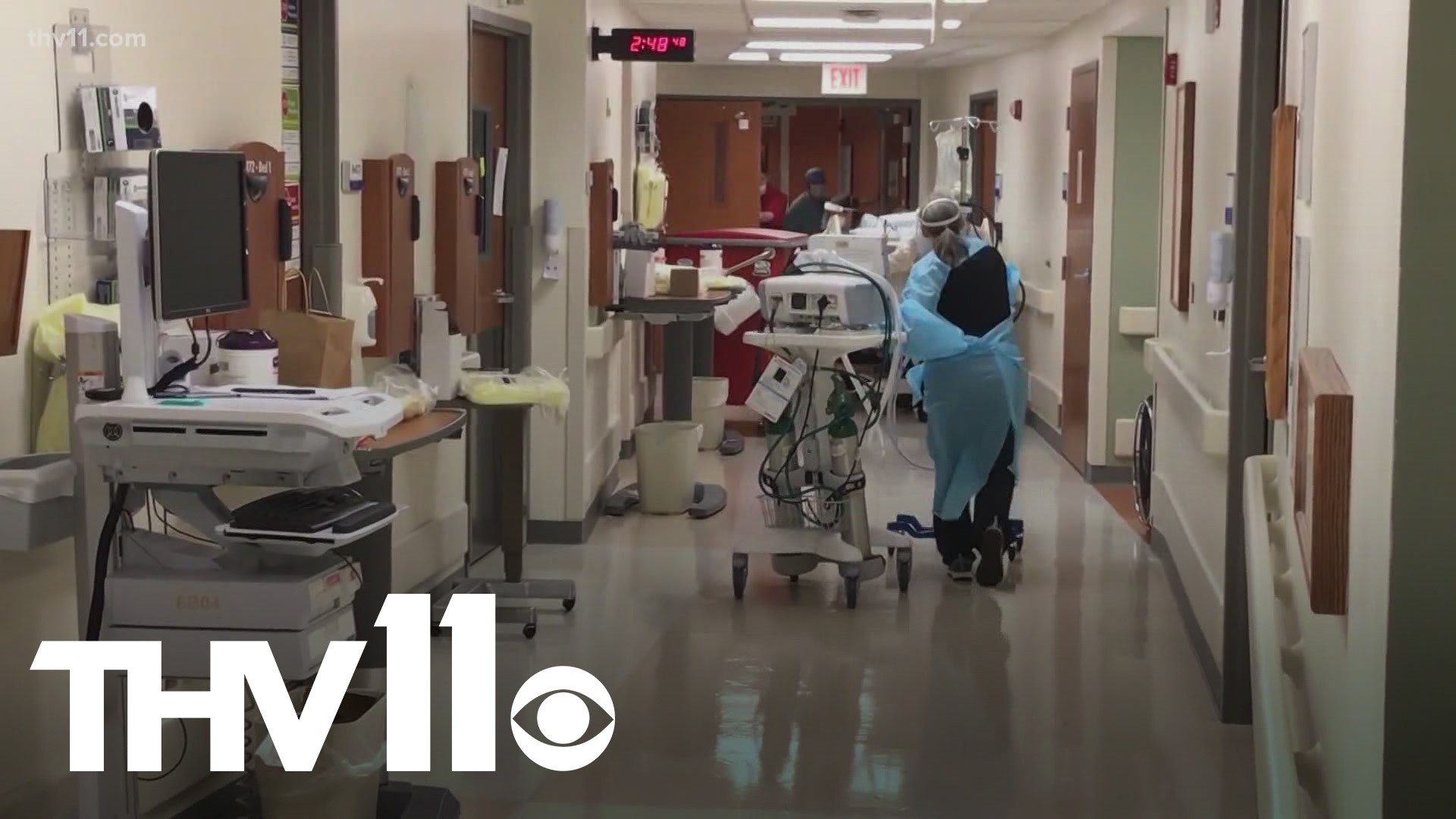 Of the nearly 1,000 people that have died from COVID since mid-January in Arkansas, 99% of them were not vaccinated. Plus, most of our active cases are of people who are not fully immunized.

Kavanaugh Pharmacy owner Anne Pace has seen fewer and fewer people coming in to get the shot. They even had to close down the vaccination clinic due to the shrinking need.

"From probably February to the end of May we were doing anywhere from 150 to 400 in an afternoon at the vaccine center," said Pace. "Now we do probably 20 to 30 vaccines in a day."

It's a sentiment shared by Gov. Asa Hutchinson. There are not enough people getting vaccinated during this crucial time.

"Statistics and science tell a story as to what needs to be done and that means we need to keep pushing the vaccinations because that's the safest and quickest way out of this," said Governor Hutchinson.

The Delta variant of COVID-19 is also spreading rapidly and research shows it's even deadlier than its former mutations.

"We have to take that very seriously. It's more contagious. It has more consequences in terms of health," said Governor Hutchinson.

But Pace says she's hopeful more people will educate themselves about the vaccines and how effective they've proven to be.

"They figured we had a decent amount of data. Seven to eight months of data now from the vaccine and so they were ready to go ahead and get it."