How to observe Memorial Day in the age of coronavirus

There are several groups hosting virtual events this weekend where you can honor fallen service members and their families. 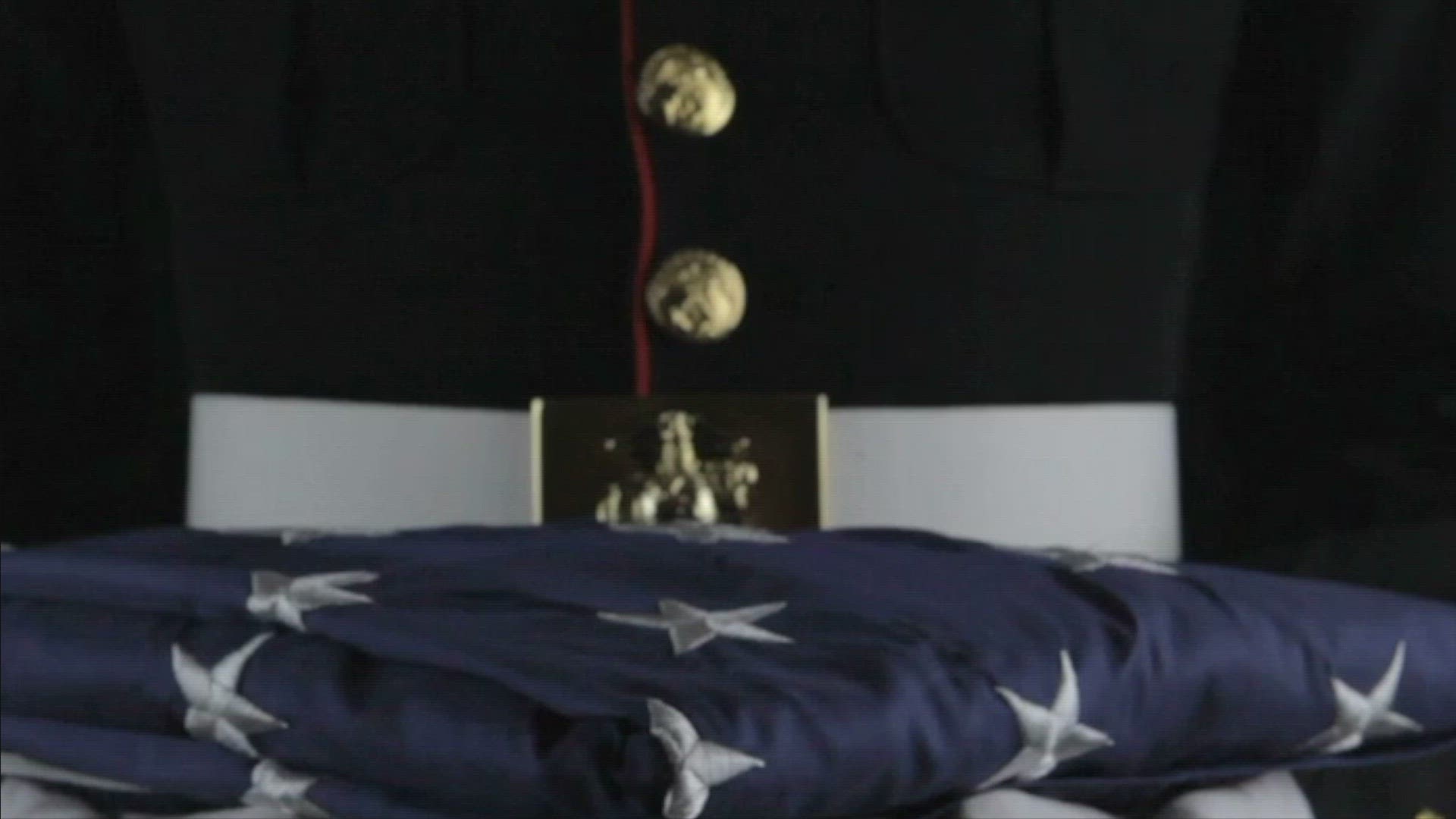 Parades, ceremonies and large gatherings won't be happening as usual this Memorial Day weekend, as the coronavirus continues to linger.

While this weekend usually marks the unofficial start to summer, the federal holiday serves as a day to remember those who have died while serving in the U.S. Armed Forces.

Even though only 43% of Americans know what Memorial Day represents, according to a new poll conducted by OnePoll on behalf of University of Phoenix, 83% believe it's important to do something to commemorate the day.

Several organizations have decided to create virtual events to honor fallen service members and their families.

Here are several ways you can remember those who gave the ultimate sacrifice.

The annual concert is typically head in front of the U.S. Capitol, but for the first time in 30 years the festivities will be virtual this year.

Tony-winning actor Joe Mantegna and actor Gary Sinise will return as the co-hosts of the event.

Since 2018, USAA's Poppy Wall of Honor has been constructed on the National Mall in Washington, D.C. over Memorial Day weekend. One side of the wall contained more than 645,000 artificial poppies to represent each of the lives lost in the line of duty since World War I. The other side of the wall shows historic facts about U.S. conflicts. This year, the educational panels of the wall will be available digitally.

USAA is also suggesting several ways to share your remembrance including by wearing a poppy, dedicating a poppy to the Poppy Wall virtually through Snapchat or by simply setting your smartphone background to pictures of poppies.

"During today's trying times, we are inspired by all the acts of heroism around us," USAA CEO Wayne Peacock said in a statement.  "Those heroic acts serve as a reminder that Americans have always triumphed through adversity because of their willingness to sacrifice for something larger than themselves."

Google Arts and Culture has created virtual tours for several of the U.S. war memorials located in Washington, D.C. The tour can be found online here.

The organization typically holds an in-person event at the Vietnam Veterans Memorial, but this year the group will be holding a live commemoration at 1 pm. ET on Monday, May 25.

In the mean time people are encouraged to write personal messages to the VVMF community, record a video or take a virtual tour of the memorial on their website.

RELATED: Trump orders flags lowered to half-staff for those who died from coronavirus