How to protect yourself from scammers targeting your coronavirus stimulus check

U.S. Attorney Ryan Patrick warns scammers will try to gain access to your bank account as the IRS begins sending out checks to Americans. 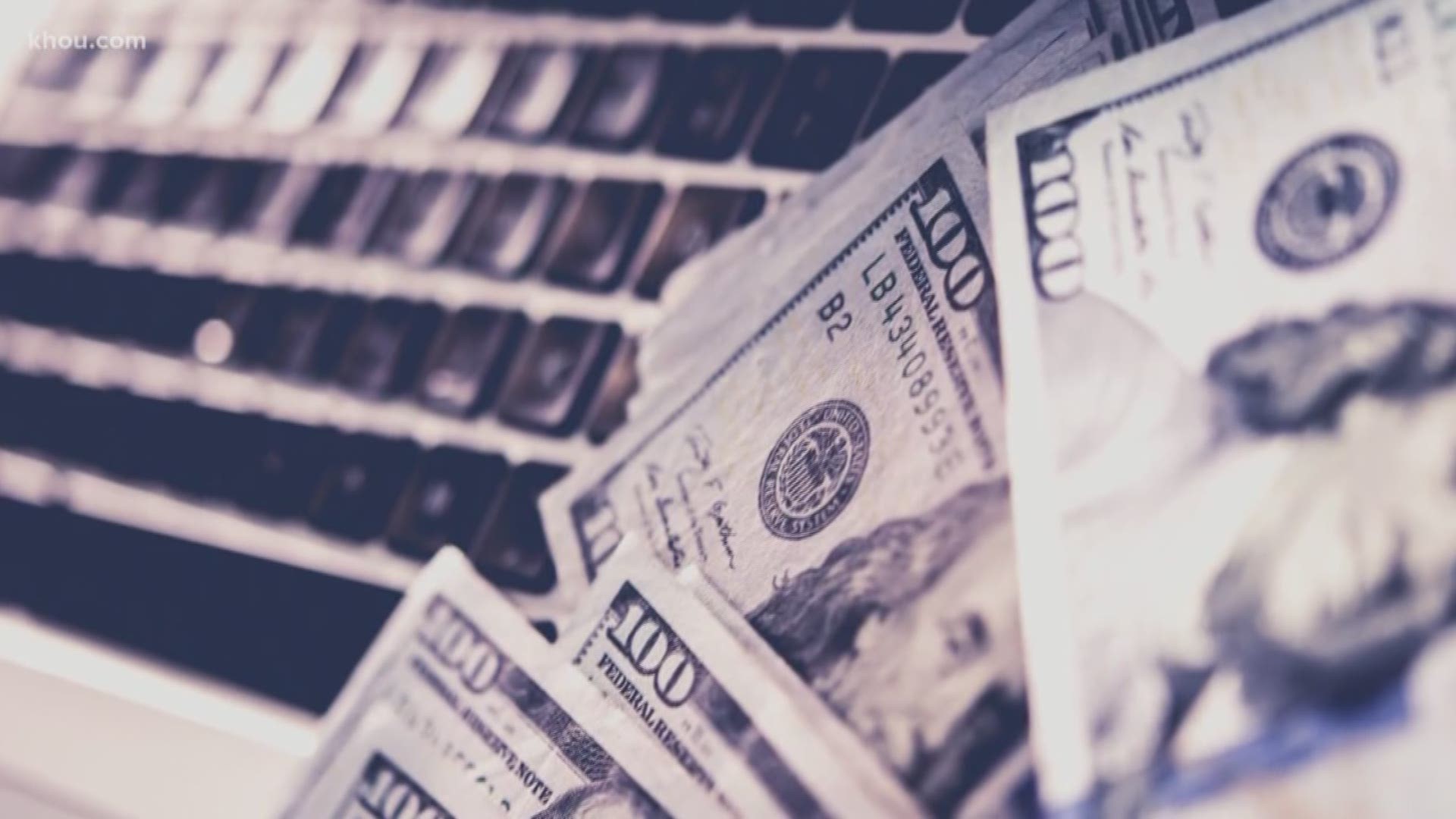 HOUSTON — Stimulus checks from the federal government will start direct depositing in your bank account as early as this week if the IRS already had your bank information from your previous tax returns.

While you wait for the money, so are scammers.

"Scammers are going to follow that and find it as an opportunity to take advantage of people and they're going to do that by making phone calls, by knocking on your door, and by doing things through the mail," Ryan Patrick said.

Patrick is the U.S. Attorney for the Southern District of Texas. He said Houston is of particular concern. The Department of Justice designated Houston as an "elder fraud hotspot."

Meaning the pandemic could bring out even more scammers.

"There are just some scumbags out there," Patrick said. "All they want to do is prey on people and use their resources to steal people's money."

Scammers use the fact you're waiting on federal checks to try and gain access to your bank account. Here are three things to watch out for:

"No one from the federal government or from the state government is going to call someone and ask for personal information or bank information," Patrick said. "And if you get those calls just hang up."

2) Fake stimulus checks in the mail

If you're not set to receive money via direct deposit know that legitimate checks will take weeks to arrive. And they'll always be rounded out. If not, it's a fake.

"If those checks are weird dollar amounts, if they have cents on the end of them, there's probably a number they want you to call to release the rest of that money, the money that you heard the federal government would be sending potentially, these are all scams," Patrick said.

Scammers will send links in the emails asking you to provide information to get your money faster.

"There's going to be these scam organizations that reach out and say well your check was only this big, but it will be so much bigger if you just give us this information," Patrick said. "It'll come in all different manners and means."

If you believe you got a call from someone trying to scam you, you can call 1-866-720-5721. That's the National Disaster Fraud Hotline. You can also email disaster@leo.gov.

Information like what number the scammer called you from and details of what script they used can be incredibly helpful in prosecuting them.

The U.S. Attorney said if anyone comes to your door asking for any personal information tied to these stimulus checks, call local police right away.

Anyone caught trying to scam folks during this time of disasters is subject to longer prison time.

Send us a news tip | Download our app | #HTownRush Newsletter

RELATED: Find out when you should receive your federal stimulus check

RELATED: Millions of Americans will get stimulus checks, but here's who won't