India thought it weathered the worst of the pandemic last year, but the virus is now racing through its population and systems are starting to collapse. 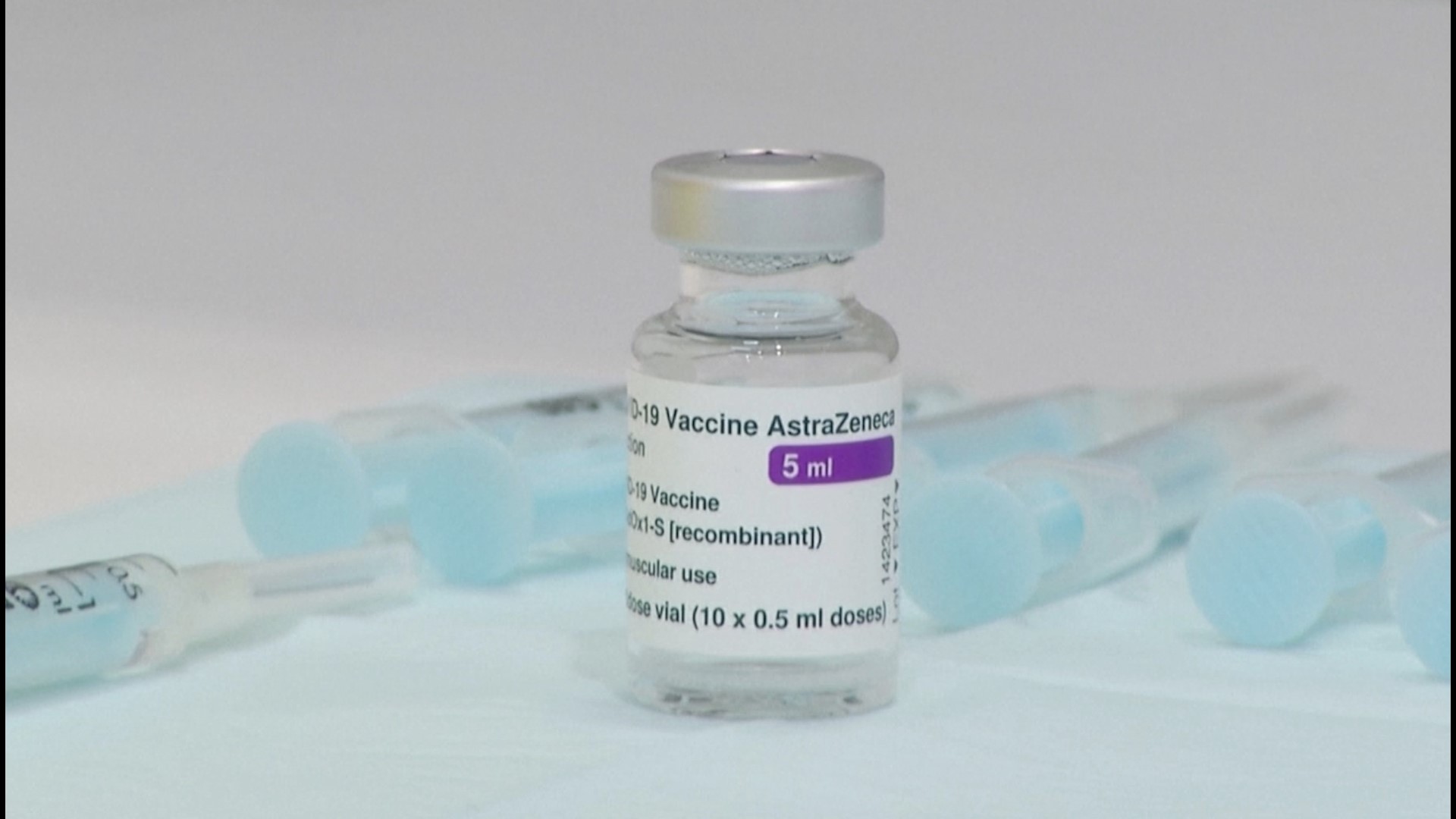 NEW DELHI, Delhi — Three days after his coronavirus symptoms appeared, Rajendra Karan struggled to breathe. Instead of waiting for an ambulance, his son drove him to a government hospital in Lucknow, the capital of India’s largest state of Uttar Pradesh. But the hospital wouldn’t let him in without a registration slip from the district’s chief medical officer. By the time the son got it, his father had died in the car, just outside the hospital doors.

“My father would have been alive today if the hospital had just admitted him instead of waiting for a piece of paper,” Rohitas Karan said.

Stories of deaths tangled in bureaucracy and system failure have become dismally common in India, where deaths on Wednesday officially surged past 200,000. But the figure is likely far lower than the true count.

In India, mortality data was poor even before the pandemic, with most people dying at home and their deaths often going unregistered. The practice is particularly prevalent in rural areas, where the virus is now spreading fast. This is partly why the nation of nearly 1.4 billion has recorded fewer deaths than Brazil and Mexico, which have smaller populations and fewer confirmed COVID-19 cases.

While determining exact numbers in a pandemic is difficult, experts say an overreliance on official data that didn't reflect the true extent of infections contributed to authorities being blindsided by a massive surge in recent weeks.

“People who could have been saved are dying now,” said Gautam Menon, a professor of physics and biology at Ashoka University, who said there has been “serious undercounting” of deaths in many states.

India had thought the worst was over when cases ebbed in September. But infections began increasing in February, and on Wednesday, 362,757 new cases, a new global record, raised its total confirmed cases past 17.9 million, second only to the U.S.

Local media have reported discrepancies between official state tallies of the dead and actual numbers of bodies in crematoriums and burial grounds. Many crematoriums have spilled over into parking lots and other empty spaces as blazing funeral pyres light up night skies.

India's daily deaths, which have nearly tripled in the last three weeks, also reflect a shattered and underfunded health care system. Hospitals are scrambling for more oxygen, beds, ventilators and ambulances while families marshal their own resources in the absence of a functioning system.

Jitender Singh Shunty runs an ambulance service in New Delhi transporting COVID-19 victims' bodies to a temporary crematorium in a parking lot. He said those who die at home are generally unaccounted for in state tallies, while the number of bodies have increased from 10 to nearly 50 daily.

“When I go home, my clothes smell of burnt flesh. I have never seen so many dead bodies in my life,” Shunty said.

Burial grounds are also filling up fast. The capital's largest Muslim graveyard is running out of space, said Mohammad Shameem, the head gravedigger, noting he was now burying nearly 40 bodies a day.

In southern Telangana state too, doctors and activists are contesting the official death counts.

On April 23, the state said 33 people had died of COVID-19. But between 80 to 100 people died in just two hospitals in the state’s capital, Hyderabad, the day before. It’s unclear whether all were due to the virus, but experts say COVID-19 deaths across India aren’t being listed as such.

Instead, many are attributed to underlying conditions despite national guidelines asking states to record all suspected virus deaths, including “presumptive deaths” — those who likely died of COVID-19 but weren’t tested for it.

For instance, New Delhi officially recorded 4,000 COVID-19 deaths by Aug. 31, but this didn't include suspected deaths, according to data accessed by The Associated Press under a right-to-information request. Fatalities have since more than tripled to over 14,500. Officials didn't respond to queries on whether suspected deaths were now being included.

In Lucknow, officials said 39 people died of the virus in the city on Tuesday. But Suresh Chandra, who operates its Bhaisakhund electric crematorium, said his team had cremated 58 COVID-19 bodies by Tuesday evening, and another 28 bodies were cremated at a nearby crematorium the same day. Ajay Dwivedi, a government official in Lucknow, acknowledged more bodies were being cremated but said they included bodies from other districts.

Last year, the Indian government used low death and case counts to declare victory against the coronavirus. In October, a month after cases started to ebb, Prime Minister Narendra Modi said India was saving more lives than richer countries. In January he boasted at the World Economic Forum that India’s success was incomparable.

At the crux of these statements was dubious data which shaped policy decisions and blindsided authorities.

Information about where people were getting infected and dying could have helped India better prepare for the current surge, said Dr. Prabhat Jha, an epidemiologist at the University of Toronto who has studied deaths in India. This would have allowed experts to map the virus more clearly, identifying hotspots, driving vaccinations and strengthening public health resources.

“You can’t walk out of a pandemic without data,” he said.

But even when reliable data is available, it hasn't always been heeded. With infections already rising in March, Health Minister Harsh Vardhan declared India was nearing the “endgame.” When daily cases were in the hundreds of thousands, Modi's Bharatiya Janata Party and other political parties were holding massive election rallies, drawing thousands of maskless supporters.

The government also allowed a Hindu festival drawing hundreds of thousands to the banks of the Ganges River to go ahead despite warnings from experts that a devastating surge was starting.

Many were already convinced COVID-19 wasn't very lethal since the death toll seemed low. These decisions, experts say, added to nonchalance as the nation let its guard down.

Manohar Lal Khattar, chief minister of Haryana state, told reporters Monday that the dead will never come back and that “there was no point in a debate over the number of deaths.”

But Dr. Harjit Singh Bhatti, president of the Progressive Medicos and Scientists Forum, said undercounting deaths is a “harsh reality."

The Indian Medical Association in February said 734 doctors had died of COVID-19 since the pandemic began. Days later, India's health ministry put the number at 313.

“This is criminal,” said Bhatti. “The government lied about the deaths of health workers first and now they are lying about deaths of ordinary citizens."