The two talked with Local 24 News about what it was like to fight the disease on the front lines in one of the nation's hot spots. 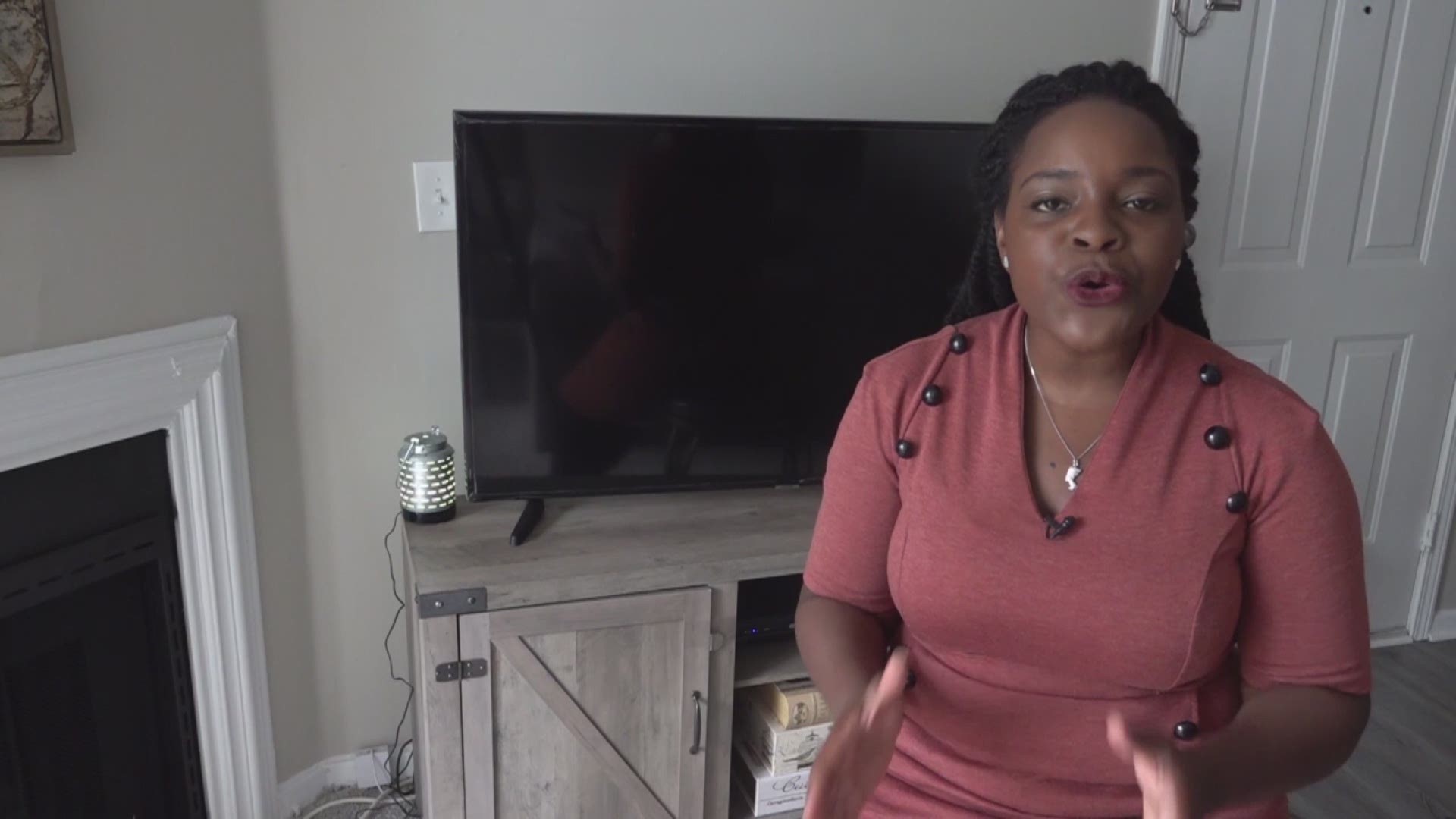 MEMPHIS, Tenn. — During the pandemic, many have stepped forward and found ways to combat the virus. Two nurses who graduated from Southwest Community College in Memphis are among the heroes on the front line.

They left home to help patients in one of the country's most hot spots in New York City.

If you call Roshonda Turner and Mercedes Smith a hero, they'd deny it.

"I don't feel like I'm a hero. I'm just here doing something that God put in my heart for me to do," said Roshonda Turner, a Memphis nurse and Southwest Tennessee Community College graduate.

"You have to have an urgency about you and it's the urgency to save lives," said Mercedes Smith, another Memphis nurse graduating from Southwest Tennessee Community College.

It is an urgency that takes both bravery and sacrifice. At the drop of a pen, they packed up their skills - leaving behind their husbands and children to join the front lines in one of the hardest hit areas.

"I'm seeing a lot of ventilators, drips," said Turner. "The toughest thing is seeing a patient die and not being able to have family at the bedside. That's tough. That's very tough."

Smith arrived as the spread began to slow down and patients could receive more attention.

Leading many health facilities to call on the help of nurses with different backgrounds.

"We have peds nurses, bedside nurses, outpatient nurses, nursing home nurses. We all are one ball now," said Turner.

It is one ball rolling hope every day.

"The most moving thing I've seen while being here working is a person coming off a ventilator, very moving, especially when there was just no hope," said Turner.

"Even the smallest things like them being able to move their arms again from being so sedated, it's the little things that matter," said Smith.

This is Roshonda's last week in New York City, but she is considering extending her contract. Mercedes will be in the city until June.

RELATED: Nurses need love now more than ever! | Submit a message of support to a nurse here

RELATED: In her words: Dying from COVID, but not alone