'It'll make it that much sweeter' | With Olympics postponed, athletes look forward to 2021

American athletes have generally been supportive of the decision to postpone the Olympic Games. 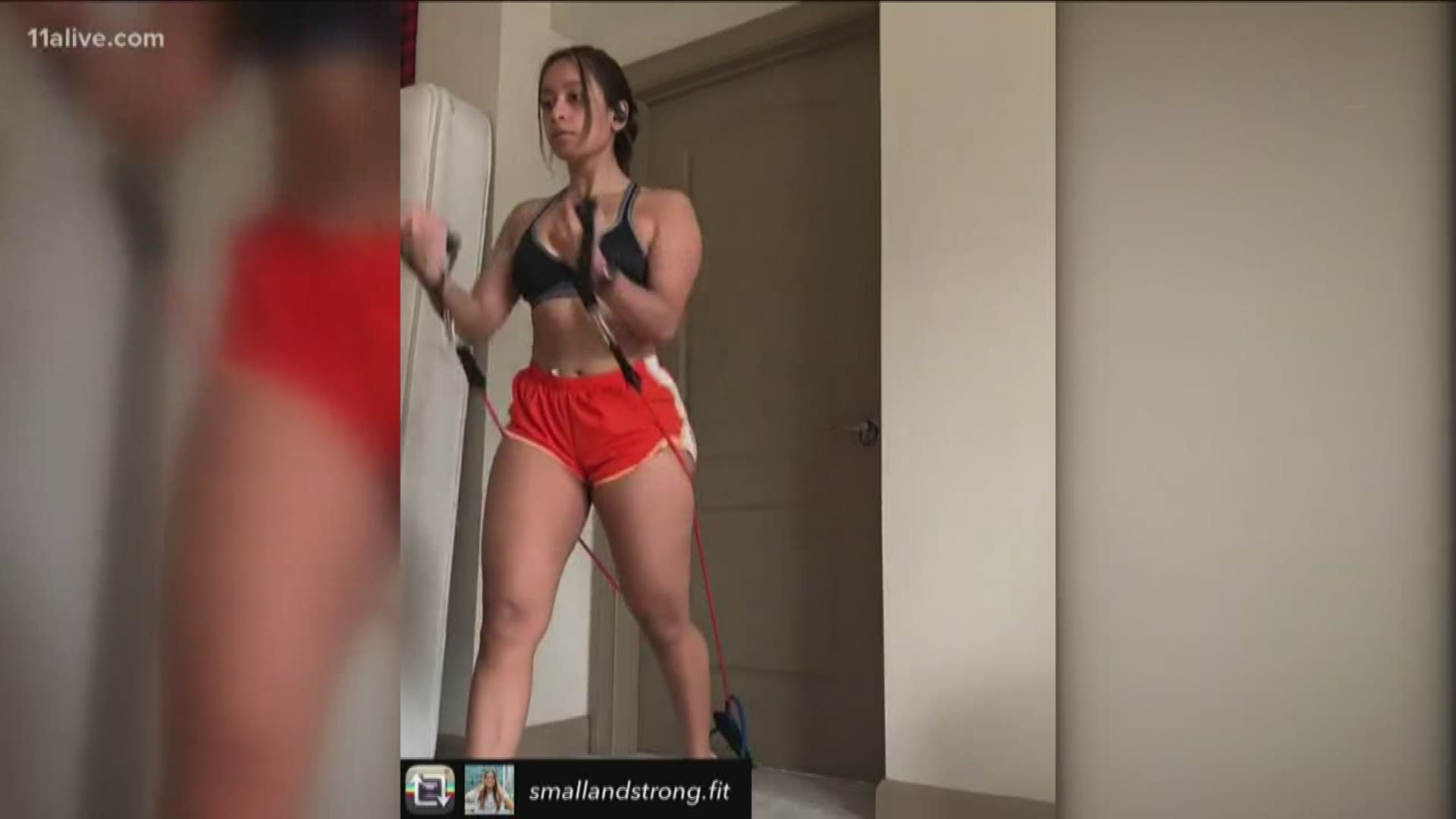 ATLANTA — As doubts began to grow that the Olympics would be held as scheduled this summer amid the global coronavirus pandemic, American sprint champion Christian Coleman was among those who felt athletes deserved clarity.

"Everyone's having concerns about facilities closing down, gyms being closed," he told 11Alive's Maria Martin earlier this week. "You know, people are having to hop the fence to get on the track."

Now it is official - athletes can readjust their training to plan for 2021.

Japanese Prime Minister Shinzo Abe said early Tuesday that he and International Olympic Committee President Thomas Bach had agreed to postpone the Games until next year.

It finally delivers the certainty athletes had been seeking.

"So wait ... does this mean that athletes face up to another FOUR weeks of finding ways to fit in training - whilst potentially putting ourselves, coaches, support staff and loved ones at risk just to find out they were going to be postponed anyway!!!" British sprinter Dina Asher-Smith tweeted on Sunday, after Olympic officials said they would make a decision within a month.

Coleman retweeted that statement. With 2021 to look forward now, many more athletes can be expected to echo the sentiment he expressed this week.

"When we have the Olympics, it'll make it that much sweeter," Coleman told 11Alive. "Knowing that everyone had to go through this, to go out and get an Olympic gold after something like this would be pretty special."

“My immediate reaction was disappointment, but I know why they had to do it,” Georgia Bulldog and Olympic hopeful Garrett Scantling told Maria Martin.

Reacting to the news, Asher-Smith tweeted a heart emoji.

While the Olympics have been canceled before, during both World War I and World War II, this is the first time they've been postponed.

“I just felt like once it hit the United States, it was going to be a wake-up call for everybody and really the decision was inevitable," Scantling said.

Momentum snowballed toward the decision after Canada said Sunday night it wouldn't send its team to the Olympics.

"Thank you to the IOC and @Tokyo2020," Team Canada tweeted after the news Tuesday.

Team USA released a statement on Twitter also supportive of the decision: "This summer was supposed to be a culmination of your hard work and life's dream, but taking a step back from competition to care for our communities and each other is the right thing to do," U.S. Olympic & Paralympic Committee CEO Sarah Hirshland said. "Your moment will wait until we can gather again safely."

Those sentiments were shared by many of the best American athletes. Swimmer Katie Ledecky said, "As we stand together to meet today’s challenges, we can dream about a wonderful Olympics in a beautiful country," in a tweet. "Now is the time to support all those working to heal the sick and keep us all healthy.

Former Atlanta Dream star and two-time basketball gold medalist Angel McCoughtry told USA Today she was "shocked" but "also happy at the same time because of the certain circumstances."

"I think it’s a great move from the Olympics to move it back. We don’t need any spread," she said. "It’s just different times. "

"It’s going to happen eventually, so I just need to make sure I get with my coach and we have the right timeline laid out," Scantling told 11Alive. “This is the Olympics. Obstacles are going to present themselves in every which way."

Atlanta stay-at-home order: What can I do, and what exactly is 'essential'?

VERIFY: Yes, a sudden loss of smell or taste might be an indicator of COVID-19

'We're up here risking our life for chicken': Georgia plant employees walk out over coronavirus concerns