Scientists say every new COVID infection opens the door to mutation. Vaccinating a massive part of the population limits those opportunities. 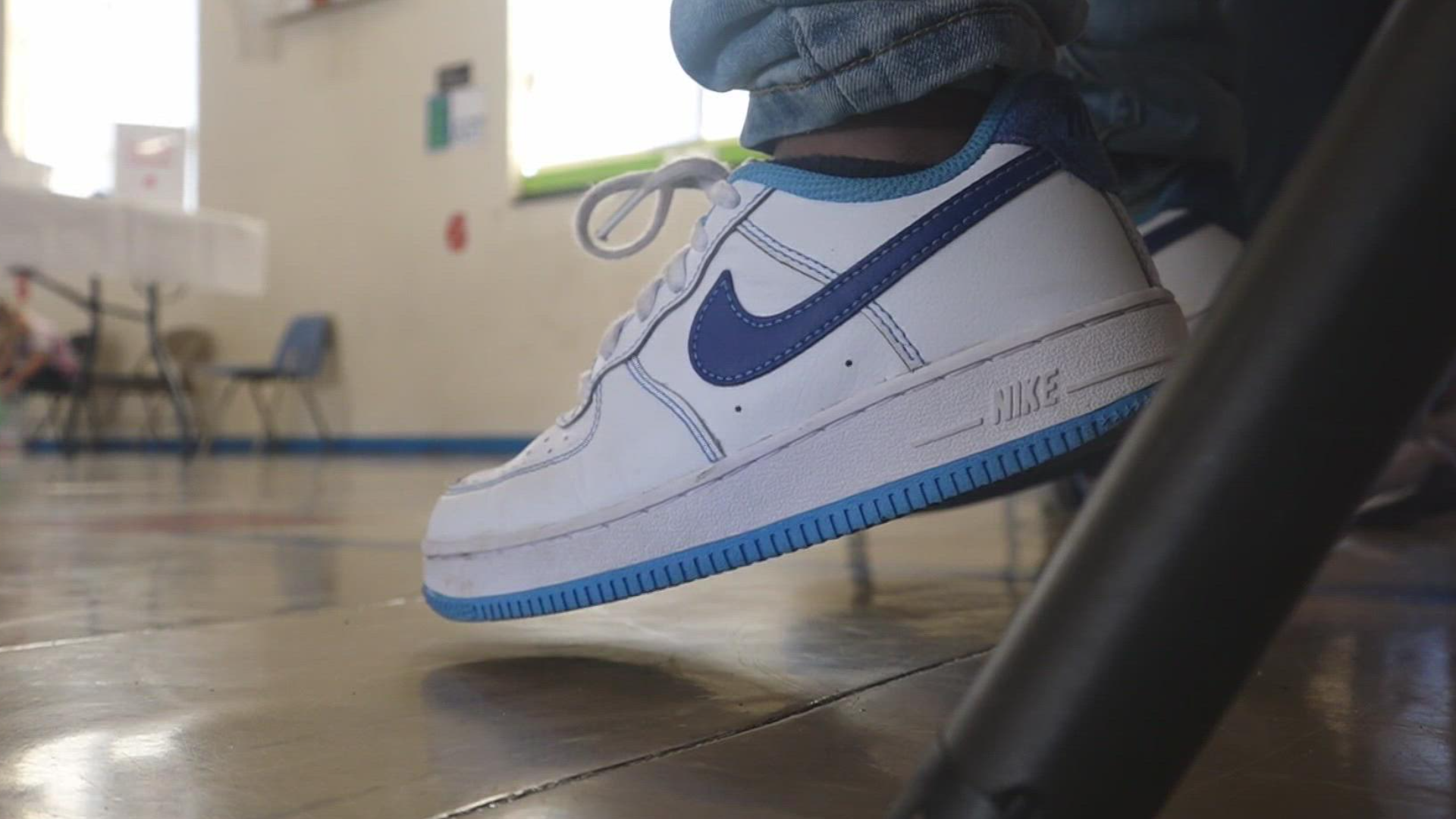 LOUISVILLE, Ky. — Cadell Walker rushed to get her 9-year-old daughter Solome vaccinated against COVID-19 — not just to protect her but to help stop the coronavirus from spreading and spawning even more dangerous variants.

“Love thy neighbor is something that we really do believe, and we want to be good community members and want to model that thinking for our daughter,” said the 40-year-old Louisville mom, who recently took Solome to a local middle school for her shot. “The only way to really beat COVID is for all of us collectively to work together for the greater good.”

Scientists agree. Each infection — whether in an adult in Yemen or a kid in Kentucky — gives the virus another opportunity to mutate. Protecting a new, large chunk of the population anywhere in the world limits those opportunities.

That effort got a lift with 28 million U.S. kids 5 to 11 years old now eligible for child-sized doses of the Pfizer-BioNTech vaccine. Moves elsewhere, like Austria's recent decision to require all adults to be vaccinated and even the U.S. authorizing booster shots for all adults on Friday, help by further reducing the chances of new infection.

Vaccinating kids also means reducing silent spread, since most have no or mild symptoms when they contract the virus. When the virus spreads unseen, scientists say, it also goes unabated. And as more people contract it, the odds of new variants rise.

David O’Connor, a virology expert at the University of Wisconsin-Madison, likens infections to “lottery tickets that we’re giving the virus.” The jackpot? A variant even more dangerous than the contagious delta currently circulating.

“The fewer people who are infected, the less lottery tickets it has and the better off we’re all going to be in terms of generating the variants,” he said, adding that variants are even more likely to emerge in people with weakened immune systems who harbor the virus for a long time.

Researchers disagree on how much kids have influenced the course of the pandemic. Early research suggested they didn’t contribute much to viral spread. But some experts say children played a significant role this year spreading contagious variants such as alpha and delta.

Getting kids vaccinated could make a real difference going forward, according to estimates by the COVID-19 Scenario Modeling Hub, a collection of university and medical research organizations that consolidates models of how the pandemic may unfold. The hub's latest estimates show that for this November through March 12, 2022, vaccinating 5- to 11-year-olds would avert about 430,000 COVID cases in the overall U.S. population if no new variant arose. If a variant 50% more transmissible than delta showed up in late fall, 860,000 cases would be averted, “a big impact,” said project co-leader Katriona Shea, of Pennsylvania State University.

Delta remains dominant for now, accounting for more than 99% of analyzed coronavirus specimens in the United States. Scientists aren’t sure exactly why. Dr. Stuart Campbell Ray, an infectious disease expert at Johns Hopkins University, said it may be intrinsically more infectious, or it may be evading at least in part the protection people get from vaccines or having been infected before.

“It’s probably a combination of those things,” he said. “But there’s also very good and growing evidence that delta is simply more fit, meaning that it’s able to grow to higher levels faster than other variants that are studied. So when people get delta, they become infectious sooner.”

Ray said delta is “a big family" of viruses, and the world is now swimming in a sort of “delta soup.”

“We have many lineages of delta that are circulating in many places with no clear winners,” Ray said, adding that it’s hard to know from genetic features which might have an edge, or which non-delta variants might dethrone delta.

“I often say it’s like seeing a car parked on the side of the road with racing slicks and racing stripes and an airfoil on the back and a big engine," Ray said. "You know it looks like it could be a real contender, but until you see it on the track with other cars, you don’t know if it’s going to win.”

Another big unknown: Dangerous variants may still arise in largely-unvaccinated parts of the world and make their way to America even as U.S. children join the ranks of the vaccinated.

Walker, the Louisville mom, said she and her husband can’t do anything about distant threats, but could sign their daughter up for vaccination at Jefferson County Public Schools sites on a recent weekend. Solome is adopted from Ethiopia and is prone to pneumonia following respiratory ailments after being exposed to tuberculosis as a baby.

She said she wants to keep other kids safe because “it’s not good to get sick.”

As a nurse leaned in to give Solome her shot, Walker held her daughter's hand, then praised her for picking out a post-jab sticker appropriate for a brave kid who just did her part to help curb a pandemic. 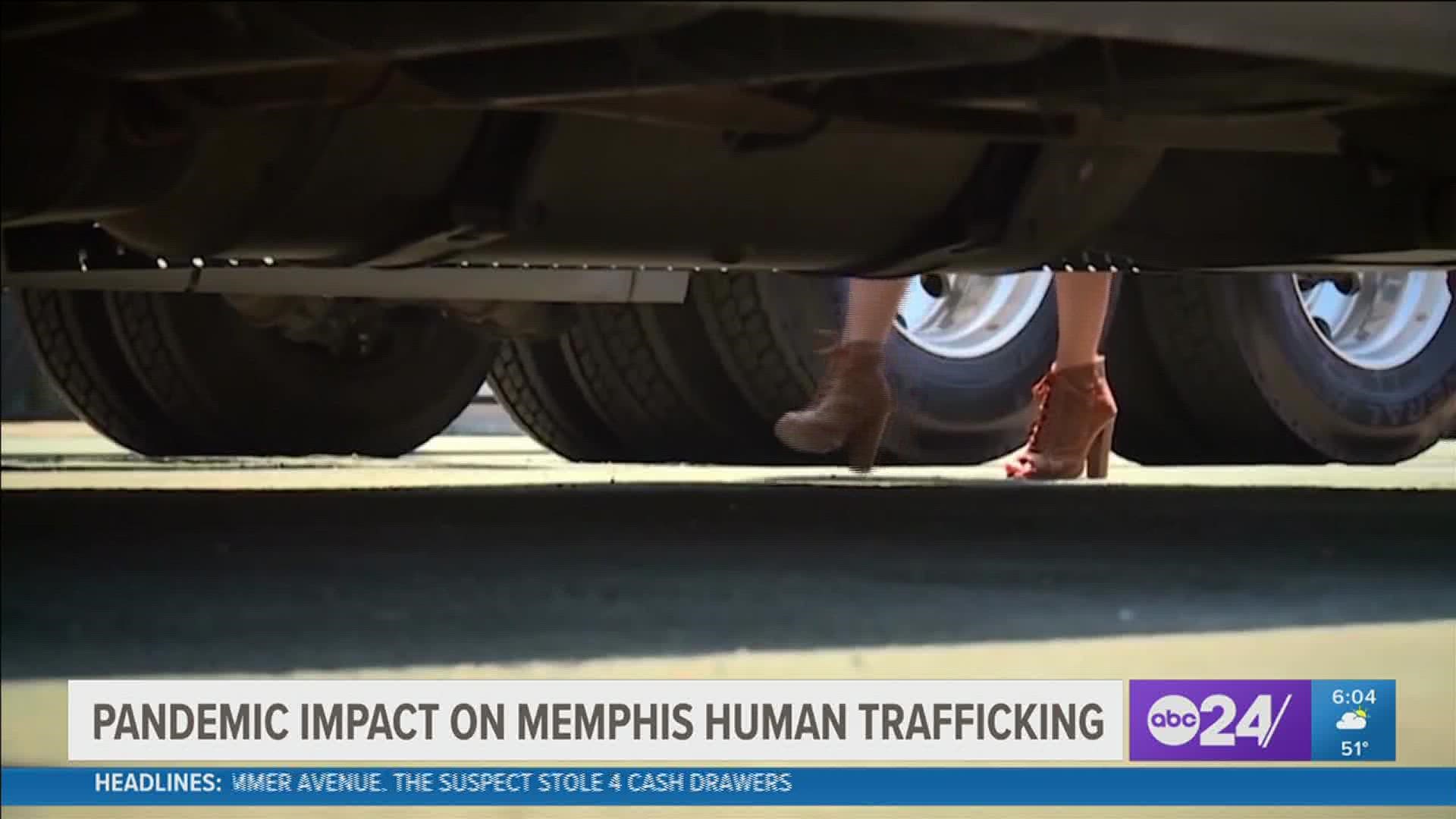