Paul Stanley also tweeted out that 'I am fine' after some rumors about his health started floating around. 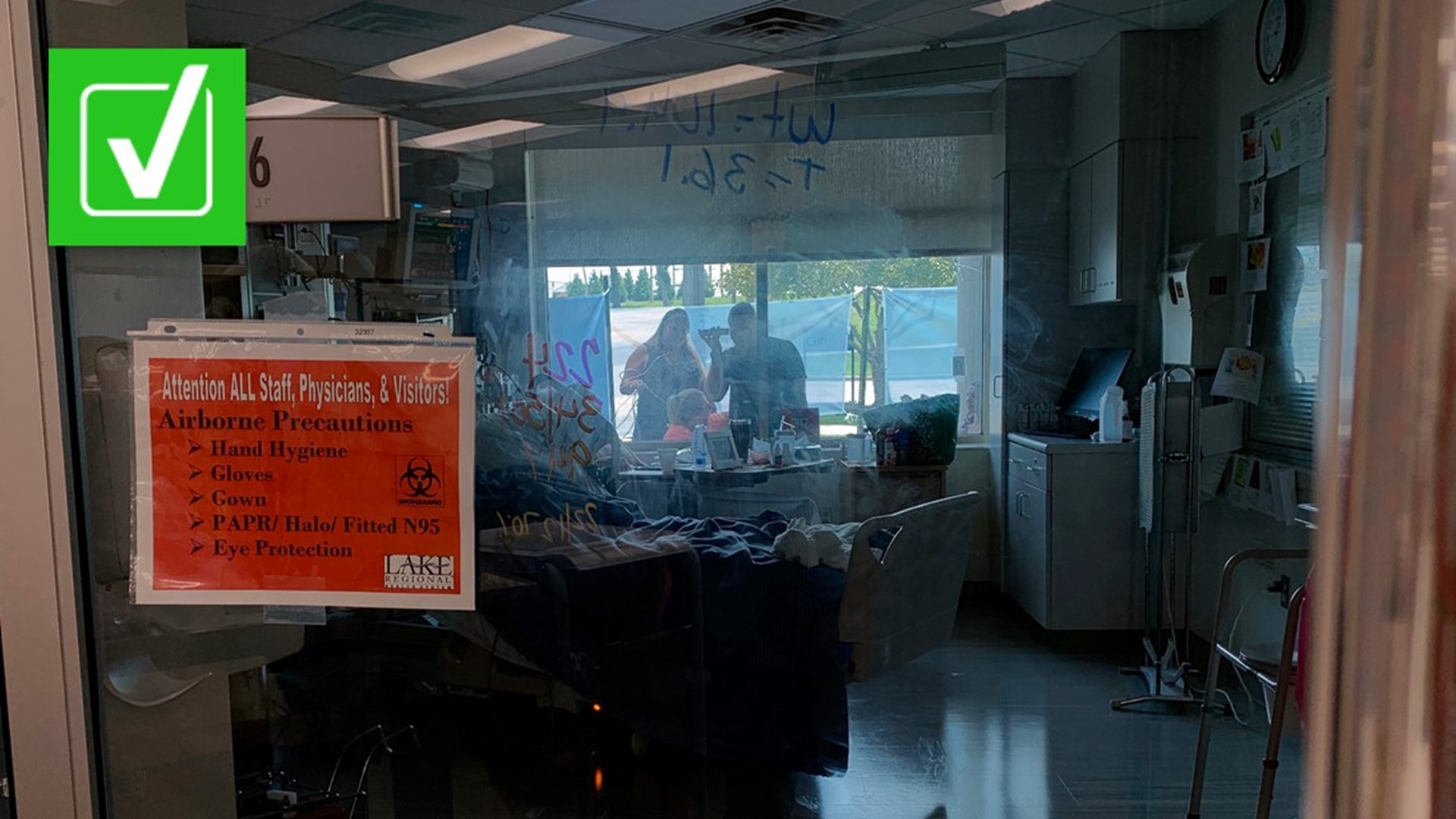 Rock band KISS postponed a concert in Pennsylvania Thursday night, as fans were in line outside, after revealing lead singer Paul Stanley was diagnosed with COVID-19. Minutes earlier, Stanley tried to dispel health rumors by tweeting "I am fine!"

The band tweeted at 7:45 p.m. ET that the show in Burgettstown, Pa., would be postponed due to the positive test and that information about show dates would be made available as soon as possible.

"Everyone on the entire tour, both band and crew, are fully vaccinated," the band tweeted. "The band and their crew have operated in a bubble independently to safeguard everyone as much as possible at each show and in between shows."

Tonight's #KISS show at The Pavilion at Star Lake in Burgettstown, PA is unfortunately postponed due to Paul Stanley testing positive for COVID. More information about show dates will be made available ASAP.  Everyone on the entire tour, both band and crew, are fully vaccinated. pic.twitter.com/5UBvXmfWCY

About 20 minutes before that tweet, Stanley took to his own twitter account to shut down what Yahoo reports were rumors about the health of his heart.

"PEOPLE!!! I am fine! I am not in ICU!" Stanley tweeted. "My heart allows me to do 26 miles a day on my bike! I don’t know where this came from but it’s absolute nonsense."

PEOPLE!!! I am fine! I am not in ICU! My heart allows me to do 26 miles a day on my bike! I don’t know where this came from but it’s absolute nonsense.

The three vaccines used in the U.S. made by Pfizer, Moderna and Johnson & Johnson are still preventing hospitalizations and deaths from COVID-19. But the vaccines don’t appear quite as strong against the highly contagious delta variant as they were against earlier versions of the virus.

The U.S. is considering authorization on an extra dose eight months after people get their second shot of the Pfizer or Moderna vaccine.

The band said the tour also has a COVID safety protocol officer to ensure guidelines from the Centers for Disease Control and Prevention are followed.

The tour, billed as "The Final Tour Ever: End of the Road World Tour," has dates in the next two weeks in Raleigh, N.C.; Atlanta; Clarkston, Mich.; Dayton, Ohio, Tinley Park, Ill.; Milwaukee; and Irvine, Calif.