When complete, The Gateway Shopping Center is expected to have around 400 beds. 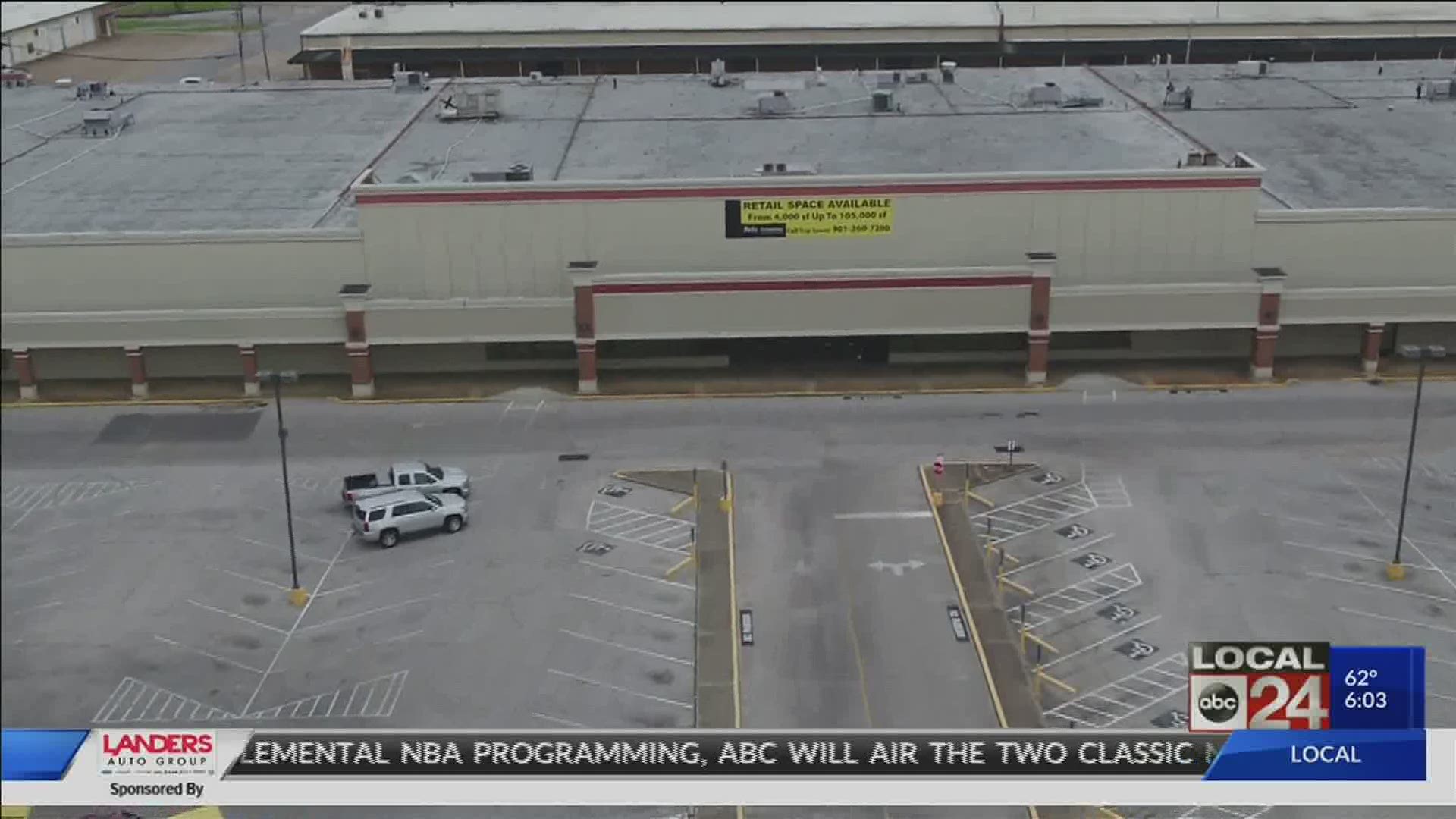 MEMPHIS, Tenn. — The State of Tennessee, with the help of the Army Corp of Engineers, plan to turn an empty strip mall in North Memphis into a temporary hospital for non-acute COVID-19 patients.

Construction is scheduled to begin any moment at the Gateway Shopping Center on Jackson Avenue. It is expected to take two to three weeks to complete.

While some have questioned the location, a Memphis architect says it’s a good choice.

When complete, The Gateway Shopping Center is expected to have around 400 beds.

It's empty now, but soon this is where patients with COVID-19 that don't need critical care will be brought for treatment. To the average person, it may seem like an odd location, but to those in planning and architecture it makes sense.

"The Gateway Center presents itself well because it is a single story. It’s a vast open space," said architect Tom Marshall. 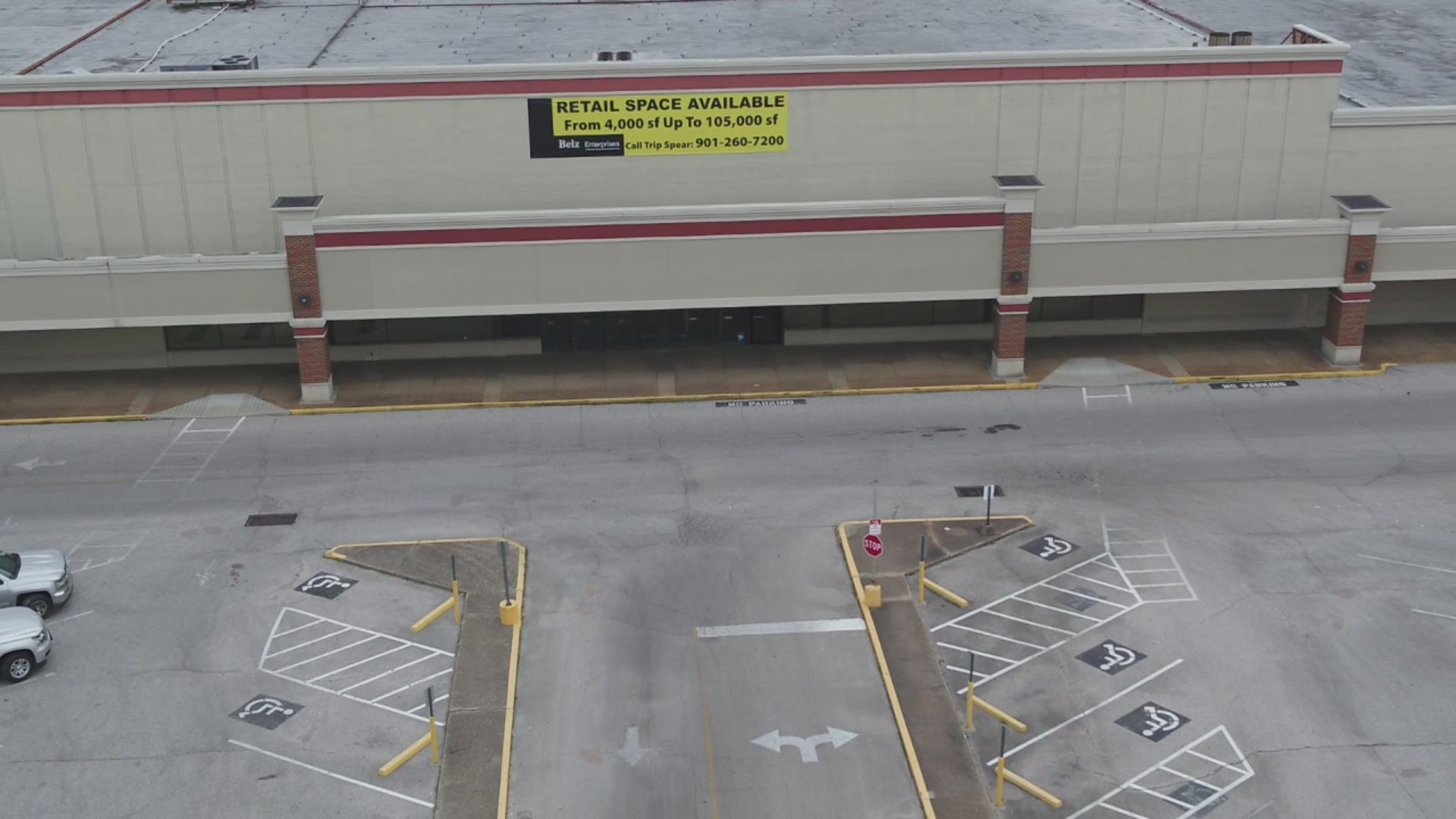 Marshall is very familiar with the space. His company assisted the Army Corp of Engineers in responding to their request for locating additional hospital space. Marshall says this type of building is good for the type of system that needs to be built.

The timeline to build this and the other temporary facilities is tight. Friday, Governor Bill Lee talked about the challenges.

"The HVAC systems have to be transformed to create negative pressure in these facilities. Oxygen piping has to be distributed throughout the facilities. So there is quite a lot of work that has to be done in a short time period," said Tennessee Governor Bill Lee.

The strip mall sits not far from a neighborhood and some residents are concerned having it nearby. Marshall says they shouldn't worry about contamination.

"This facility will pose no threat to the surrounding areas because the building will have a self-contained mechanical system," said Marshall.

The goal is to build an additional 1,000 beds in Memphis.

The Gateway Shopping Center is just one of several location planned for Memphis. An announcement is expected to be made about other locations at any time.